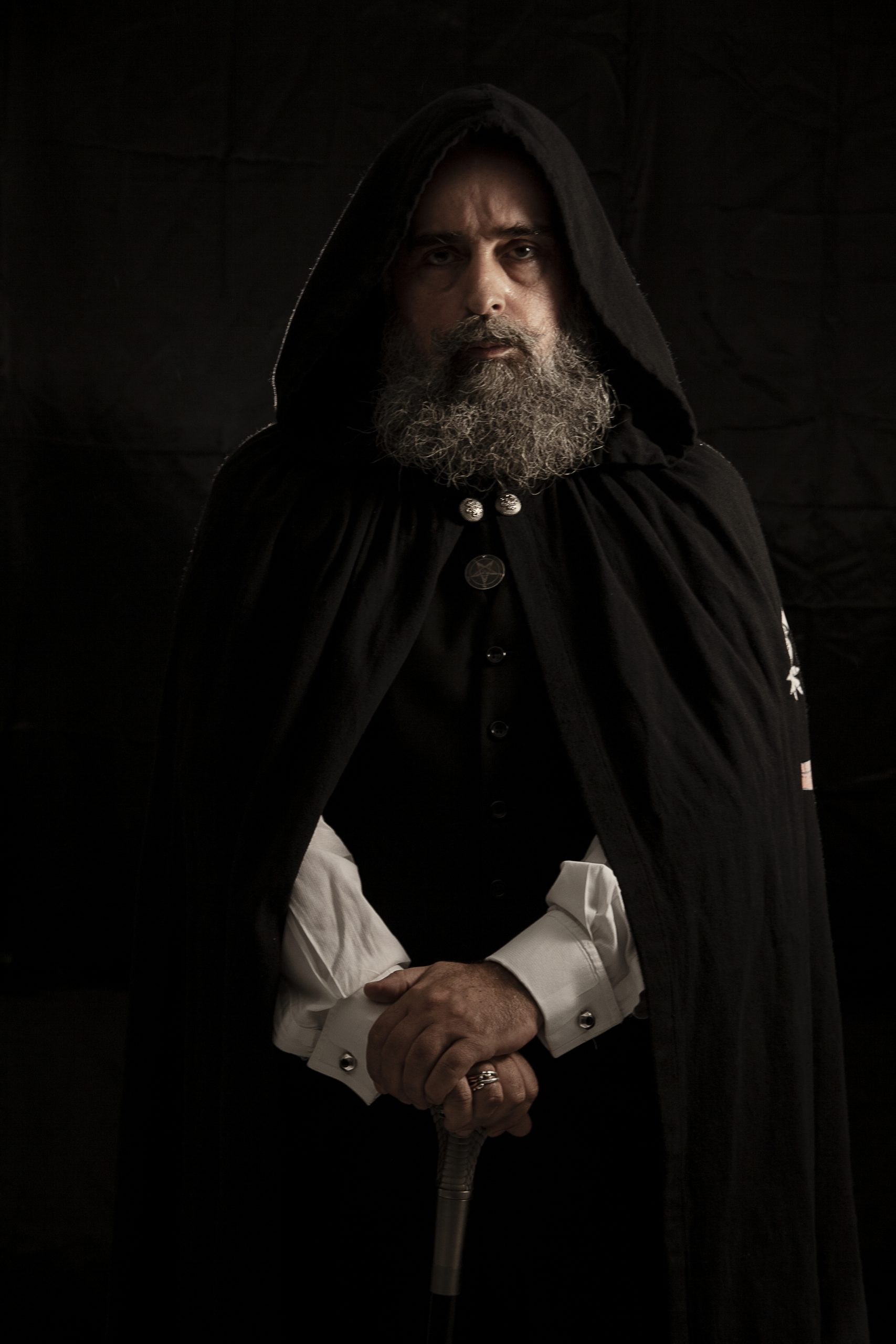 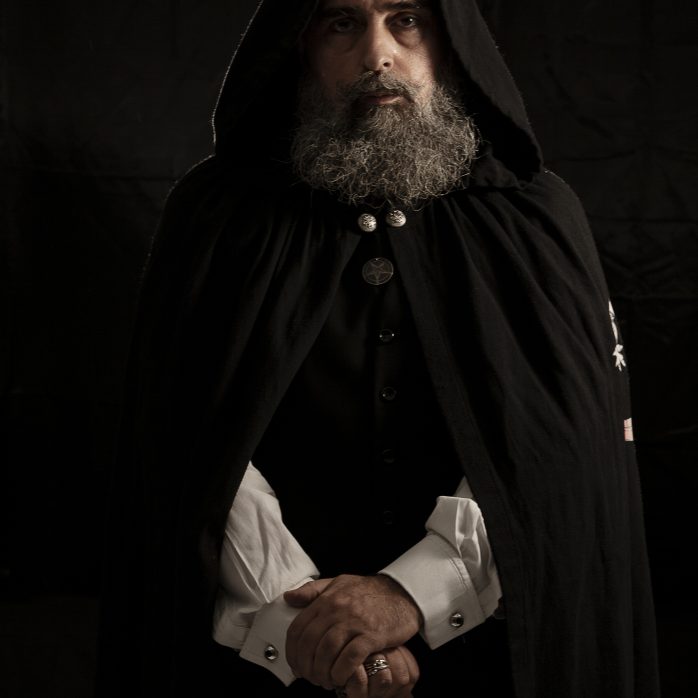 Necromantia | The importance of finding your own identity

For everything that is born must also succumb to an end, such is the law where life is concerned, but betwixt life and death can herald the most important factor, the legacy that is sculpted to the desire of the one who will’s it. This is evident where Necromantia’s journey is concerned, a crucial band in the realm of Black Metal, spawning 5 full length albums with a myriad of other releases over a 32 year period. Their final offering, ‘To the Depths We Descend…’ released in 2021 marks the final note to the band. I recently had the pleasure of conducting an interview with the band, so to you the reader, I do hope these words bring much enjoyment to you, and if you may be new to the band,may this interview be the spark that guides you to uncover their life’s work.

Greetings and welcome to Metal Digest, it is my honor to be partaking in this interview with you, especially with a band whose journey is imbued with great history! So, how have you been during the time of the pandemic? If I am not mistaken you are in the process of releasing the autobiography of the band, titled ‘The Serpent and the Pentagram: The Official Necromantia Chronicles’, which is due later this year, so the first question I’d like to ask is how did the inception come about to chronicle the band’s lifespan? How long were you envisioning this to become a reality?

-I never envisioned anything. Sometimes is the hand of fate which lead things. From the moment I officially decided to stop the band it was logical in a sense to work on a biography because it would be complete, there would not be any more chapters to fill. Actually, the idea was born when I was contacted by Aris Shock, which is our biographer, in order to say a few things about his other book “Rites of the Abyss”, a book about the genesis and evolution of the Greek black metal scene which came out in the end of 2021 by HEAVY MUSIC ARTWORK. He ignited the flame for our official biography. I found it an excellent idea since it would be a nice epilogue for the band.

Throughout the preparation of this book, as it details the 32 years of Necromantia,how much extensive digging did you have to undergo to produce the content that you wish to include in this book? As one can imagine it must be a sort of challenge to condense the life of such a beast into pages?

-Oh, it was indeed a time travel. It starts from my early years, then to my high school years when I met Baron Blood and then it moves up to the last album “To thy depths we descend”. It was a wonderful journey. I never regret about anything. There are some things we could have done differently but still it is fine how they finally evolved. In the book there are also quotes and comments from other musicians that we interacted in the past or inspired them in a way like: DARKTHRONE, BEHEMOTH, CRADLE OF FILTH, THERION, BEHERIT, ROTTING CHRIST ETC

As a co-founder of Necromantia, were there any fond moments of nostalgia that overwhelmed you during the creation of this book? For someone to be looking back into the past, were there certain memories that stood out to you in Necromantia,or certain situations you wished could have been avoided? Would you mind sharing with the readers if it’s ok?

-I really miss the times when our daily obligations were a lot less and we had time to concentrate on our music, spending countless hours of writing music, smoking and drinking at Baron Blood’s house. One of the worst periods was when some “satanic” murders happened in Greece and the ones who committed them blamed black metal. For a few months it was really shity for all of us. Police search, interrogation, surveillance etc. But none of the scene was connected with any criminal activity so it came to pass

Correct me if I may be incorrect, but the band’s final album,’To the Depths We Descend…’ was recorded with the knowledge that this would be the last offering? As an artist how did this album’s cycle from conception to creation feel knowing that it’s birth would signify the end of this band’s journey? Also, forgive me if this question may be a tad vague, but would you say that ‘To the Depths We Descend…’ is a perfect example for a swansong in Necromantia’s life cycle, in other words how did the final result make you feel as a creator?

-The moment I learned about Baron Blood’s sudden death; it was the moment that I decided to end the band. He was the other half of Necromantia. So Necromantia could never continue without him. It was my duty and ethical commitment to end it. The farewell album was dedicated to him, as a tribute. I am really satisfied of how it turned out and so far, the fans and the press love it too. It is an honorable way to descend into the Abyss, from where we were born

My next question also follows up with ‘To the Depths We Descend…’, the album marks 14 years since ‘The Sound of Lucifer Storming Heaven’, which is a lengthy gap in between albums, so my question comes in the form of motivation, for what pushed you into crafting the fifth album but also if you can disclose, what was the decision behind laying to rest Necromantia after this album?

-As I already said it was the passing of Baron Blood. Simple as this. I am not a professional musician, I do not live of my music, therefore I have no external pressure to continue something that for me does not make sense anymore. As for the pause between our albums, yes, they are long. Always have been. It is because we were always trying to find time between our daily routines in order to concentrate on music. Whenever we feel the need, we would write but not out of obligation, but out of the need to create. I regret sometimes the fact that we could have done a couple of albums more, but that’s life!

Necromantia’s journey involved a 32 year span , 5 albums and a slew of additional releases, and with those years one would assume comes wisdom and experience, so I ask, what advice would you give to up and coming musicians in Extreme Metal who may have also begun their voyage into these uncharted waters? What are some of the valuable takeaways in being in this band can you impart to us the readers?

Everyband and artist wishes for their work to speak for itself where a legacy can be left behind, regarding Necromantia, what legacy or philosophy do you wish the band to be remembered for?

-That we added our own page to the history of Black Metal and helped the genre to evolve and spread.

In ending this interview, I’d thank you once again for taking the time to do this interview, as it’s immensely appreciated! So my last question deals with the future, usually the saying is ‘never say never’, do you think there is a possibility down the road where Necromantia may be resurrected? Also concerning you as sole artist and creator,are there any new interesting ideas you are currently working on?

-Necromantia no. Not a chance. I still work with YOTH IRIA though and there is a thought in the back of my mind to do a solo album…. we shall see. 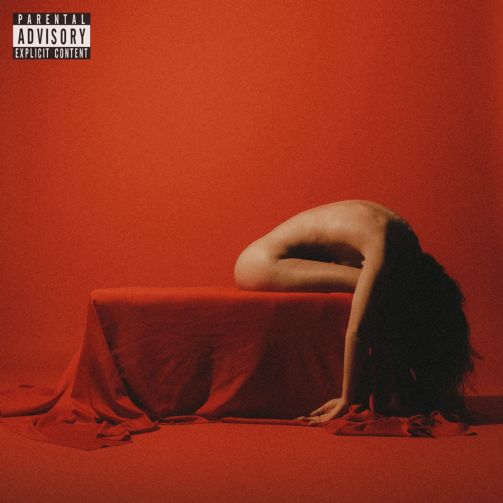