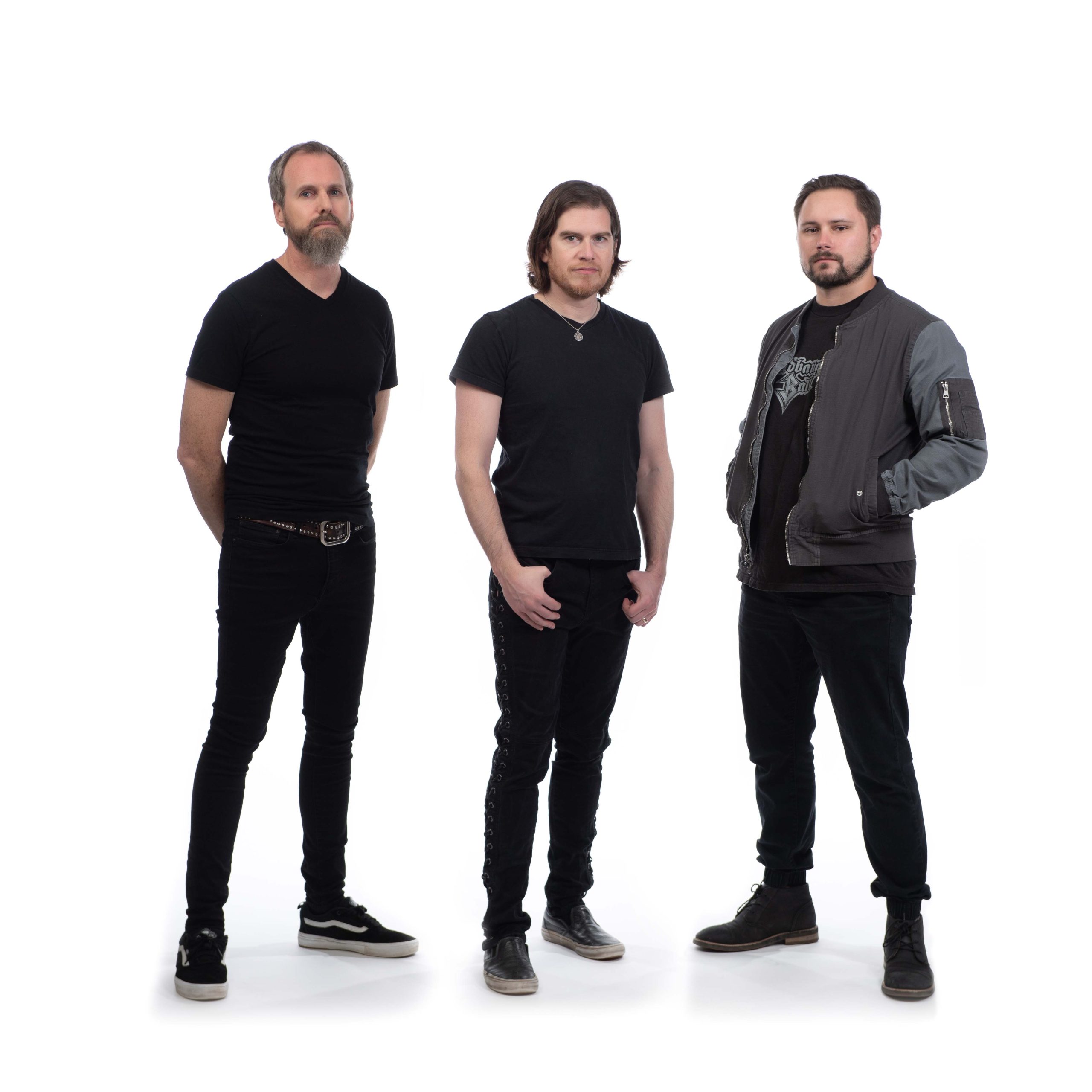 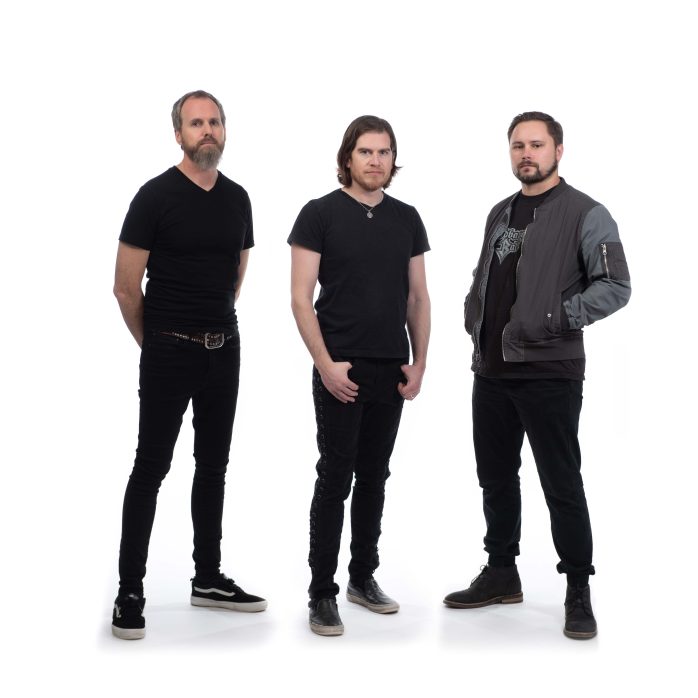 Detroit, MI – Theandric is a Detroit area heavy metal band whose members’ musical bond grew out of a shared love for legendary heavy metal bands such as Iron Maiden and Metallica, but also the more progressive sounds of bands like Fates Warning and Opeth. Their original music explores a range of heavy genres from doom to thrash to progressive metal. Lead vocalist and bassist Paul Tiseo had been writing songs under the name Theandric since 2011, having previously released a successful EP called Up the Irons, yet he always held aspirations that Theandric would someday become a full-fledged band. It turned out that the right musicians were living right  near him and the band came together in late 2019.  The new EP features Tiseo on lead vocals and bass, Bill Bogue on lead and rhythm guitars, Aaron Wienczak on lead and rhythm guitars, and Matt Voss on drums. A twin guitar attack, thunderous drums, doom-laden bass and the soaring Dickinsonian vocals of Tiseo characterize their sound.

We are really excited to share our new EP “Flight Among the Tombs” which will be released February 11, 2022.  You can stream our first single “Condemned to Death” and pre-order the album at the following link:

Thank you for listening, for supporting independent underground metal bands and we look forward to connecting with fans of heavy and progressive music worldwide! 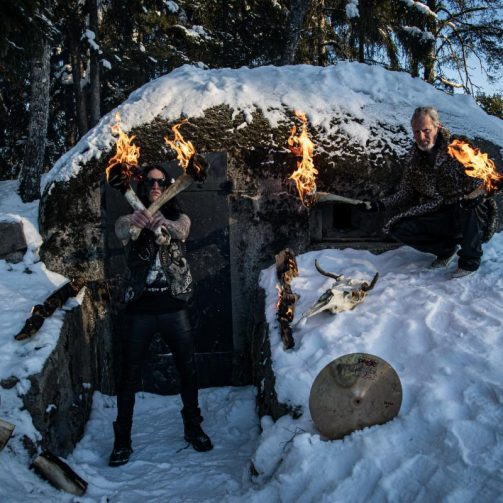