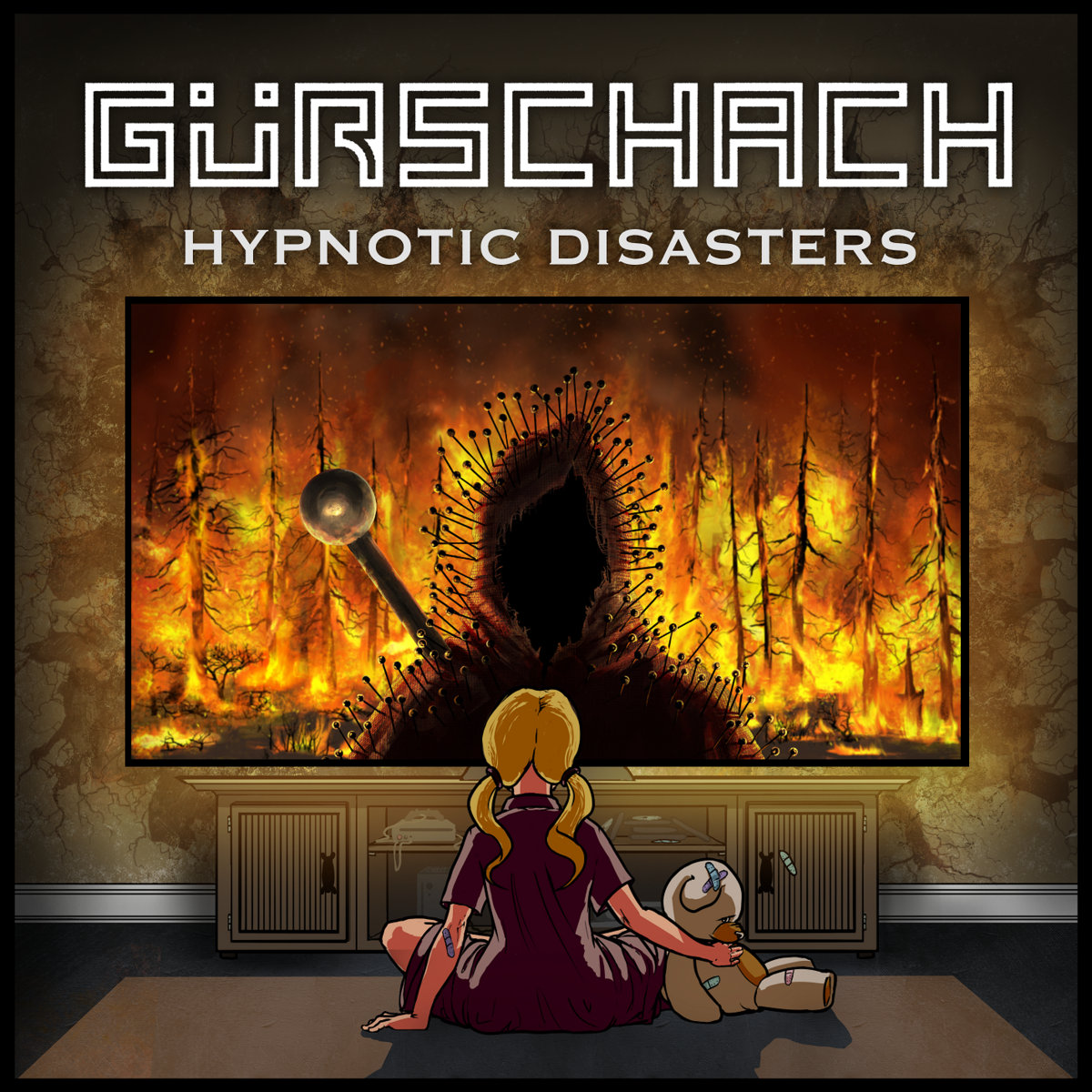 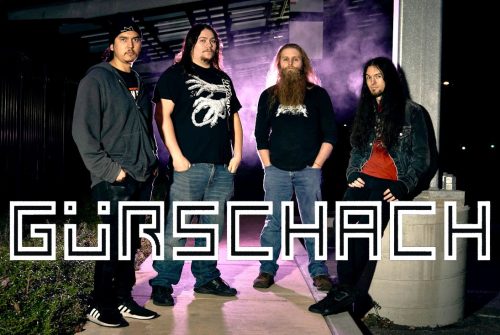 The global pandemic was possibly the most challenging time for musicians ever, their livelihood literally cut off with little to no support from governments worldwide. Musicians took it upon themselves to adapt and overcome this global menace with one such band being Gürschach who hunkered down in the studio to record their latest EP ‘Hypnotic Disasters’.

This is a band which know how to do heavy metal. Armed with a metal sound which harks back to those big American sounds which managed to meld metal, with alternative and post-grunge to create a sound which is actually very, very accessible and likeable. Tracks such as ‘I’m the Grim Reaper’ and ‘Cyberocracy’ have all the enjoyability of Ozzy Osbourne or Black Label Society from this era whilst throwing in enough nu-metal era growls a la Slipknot or Sepultura/Soulfly to give ‘Hypnotic Disasters’ an enjoyable nostalgia. Yet, where this EP excels are the covers of Metallica’s ‘St Anger’ and Slayer’s ‘Dead Skin Mask’, both are delivered with skill and integrity with the former actually giving the original a run for its money.

All in all, ‘Hypnotic Disasters’ is a decent EP, it completes everything it sets out to do, the covers are done very well and sadly overshadow the original tracks. It won’t be for everyone, but there are a generation of metalheads who will adore this. 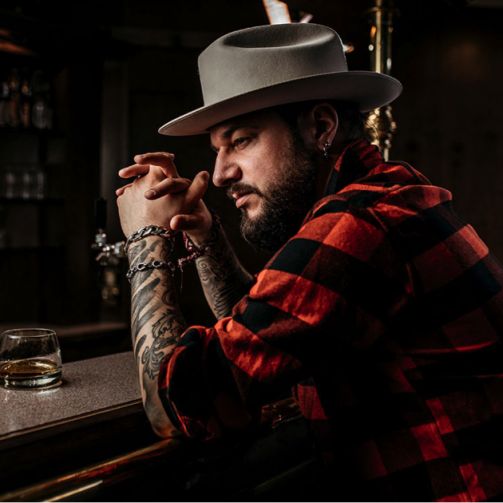