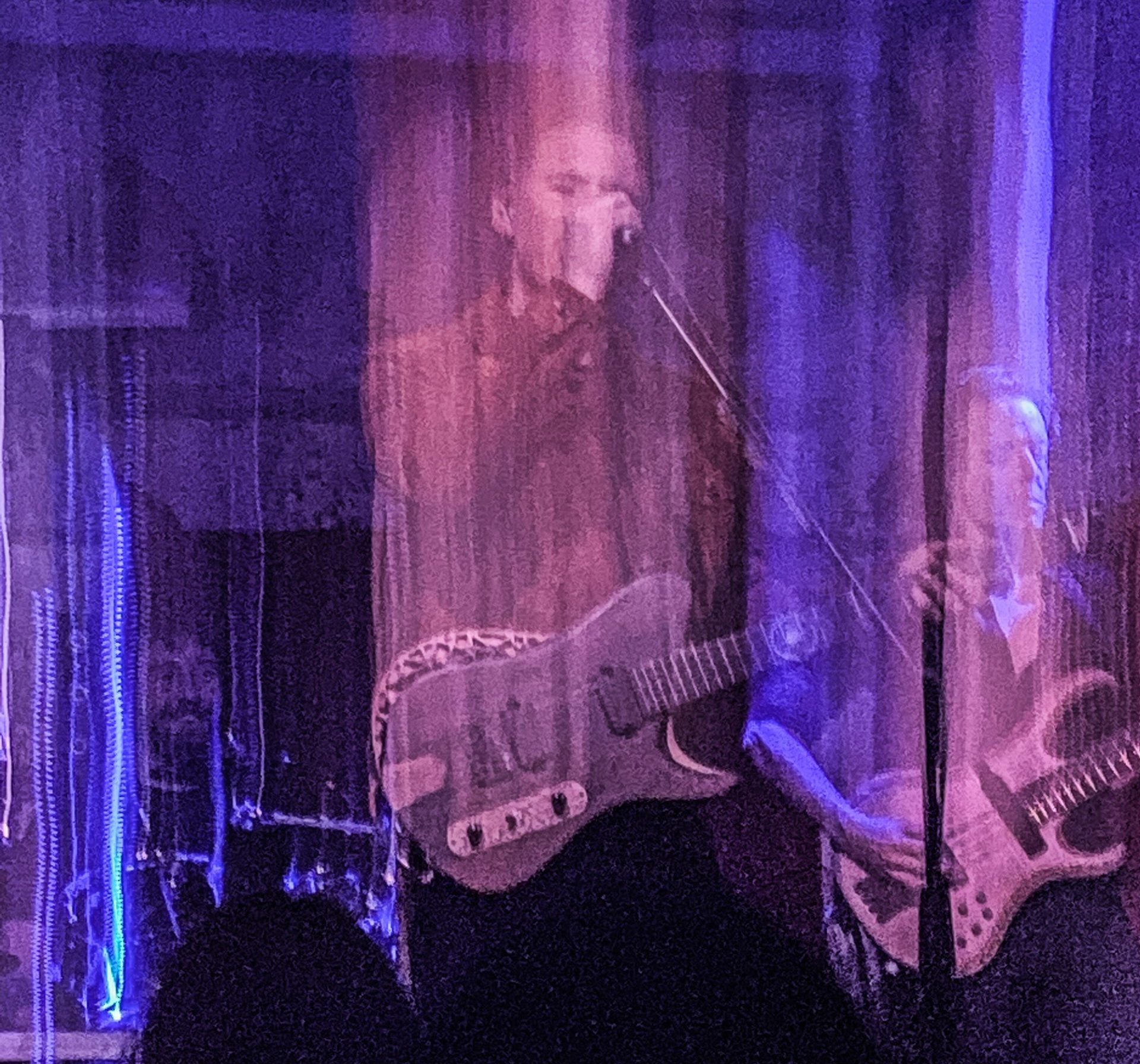 Tucked away in a side street, in the netherworld between Manchester’s bustling city centre and the sprawling University campus, sits The Deaf Institute. Heavily restored and repurposed as a three-story music, food, and social venue, it has a deserved reputation as one of Manchester’s favourite intimate venues. Over the last few years some surprisingly big Rock and Alternative bands have graced its tiny stage, from Florence and the Machine to Solstafir to Anathema amongst many others.

Daniel Tompkins recently released “Ruins”, an album that he told us is not a solo project in the traditional sense, but more akin to a TesseracT side project. Indeed, bandmate Amos Williams plays both in the band and on the record itself. Dan also takes to the stage with a guitar for this project, the first time since he was a teenager.

First up though is the Ross Jennings (Haken) fronted Novena. Playing tracks from last year’s excellent “Eleventh Hour” and “The Stopped Clock EP” releases, they add a touch of rawness to the beautifully produced studio tracks giving them a new power and drive; “some balls” in basic terms. Highlight of the set “Bury a Friend” does the magic any support act thrives on, gets the crowd bouncing and headbanging along. The quality of the material and performance does beg the question; what the hell are they doing as a support act?

We have a quick chat with Ross while the stage is reset for the main act, and obviously buy a T-Shirt and have a picture taken with him. He’s lovely, and really pleased to spend a few moments with us. (We later go back and buy a vinyl too because he said those magic words; “First Pressing”) Lights go down, and Bjork’s “Army of Me” booms out of the PA as the band take their places. Daniel follows to a big cheer. With just one album of material to go at, the set is over in under 45 minutes, but every moment of it was a delight. “Ruins” is effectively a re-working of the earlier “Castles” album, reimagined in a much more Metal vibe. As such, it’s a much more dynamic and powerful work, and perfectly suited for a hard-hitting live performance. Many heads are banged, much sweat is pumped.

Between songs Daniel is charming and chatty in a way that just wouldn’t fit at a TesseracT gig; he tells us about how and why this project exists, and enthuses gleefully about the amazing talents he shares the stage with. If only he had the looks to go with the charming boyish nature and one of modern Metal’s greatest voices….

"A great night with two great performances. More material from both bands (and therefore longer sets) will easily make it a 9 or 10 next time"
80 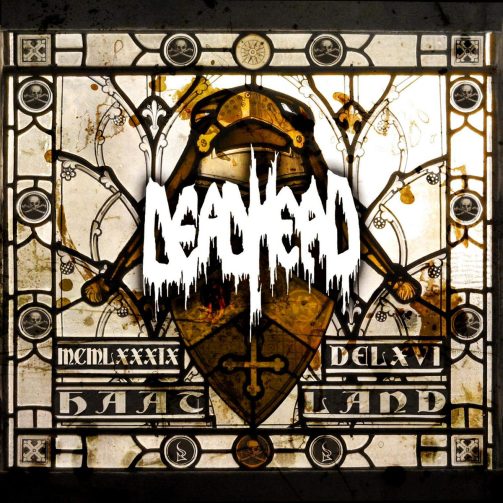