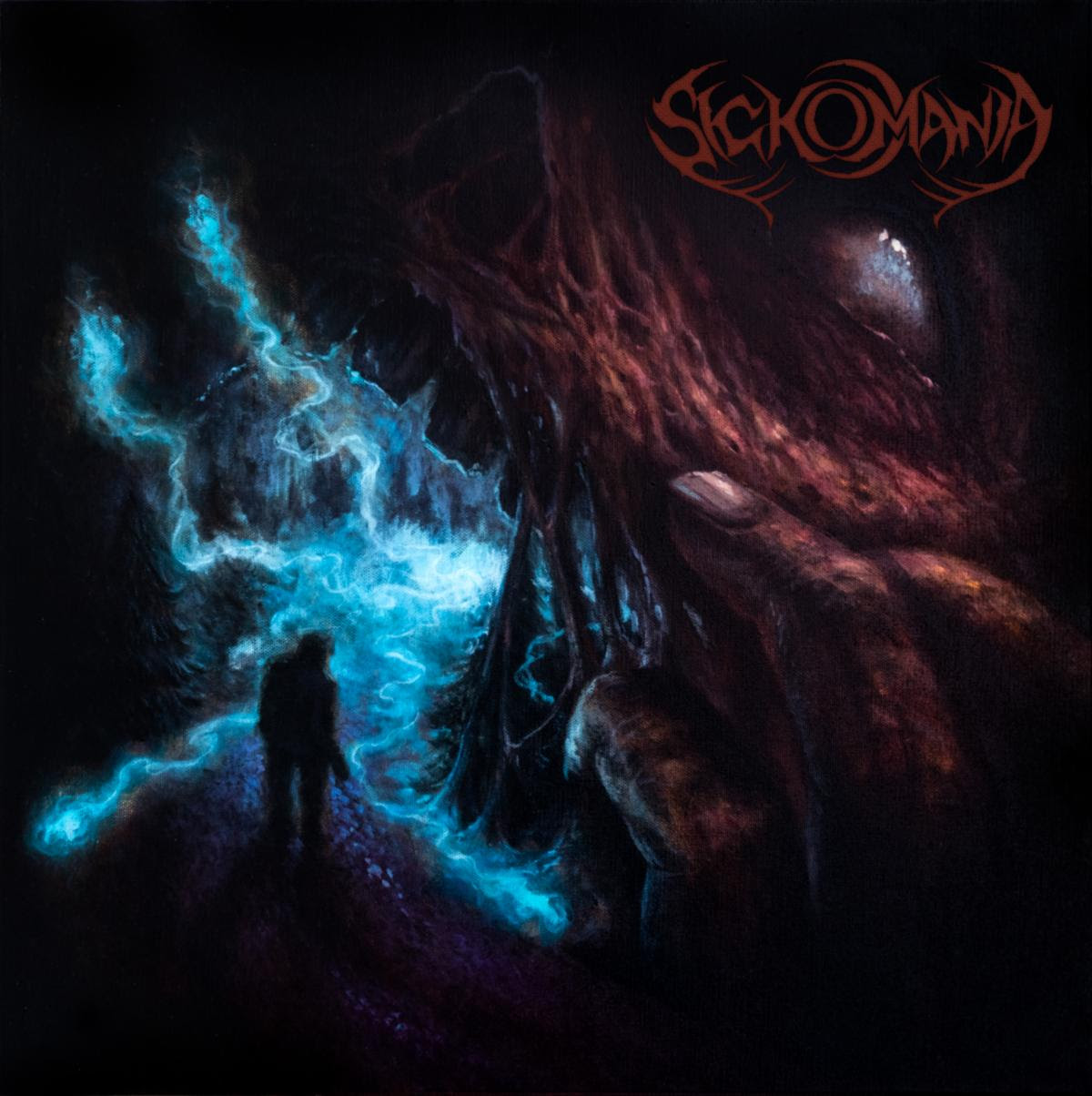 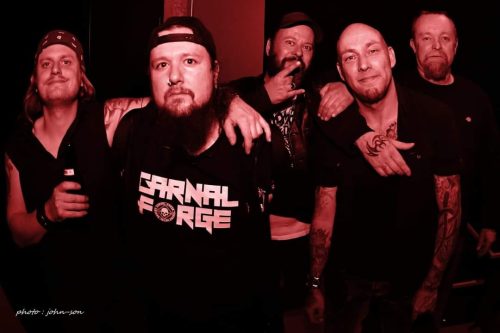 Sickomania is what one gets when there are too many influences. Can’t decide on which ones to emulate? No problem. Use them all. Though their sound is largely rooted in Thrash, there are several nods to Death Metal and classic Heavy Metal. The band has clearly learned from veteran acts and then stamped it all with their own personality.

The fury of Death Angel is coupled with the finesse of Alex Skolnik. The complexity of Metallica is ever-present, but like Anthrax, the band never forgets how to Rock ‘n’ Roll. This album says, “thanks for laying the groundwork…we’ll take it from here.” The album is chock full of fiery fretwork and sophisticated riffs, each member contributing equally.  Part fist in the air and part listening in amazement, this album was made by consummate musicians who learned from the best and are now carving their own notches. “Asystoli” features a spiraling flurry of hammer-ons/pull-offs, wrenching sing/scream vocals, and classic heavy-handed trudging. The acoustic passages on this track (and throughout the album) vacillate between hints of Spanish and Middle Eastern, but never quite committing to either. And that’s quite alright. The acoustic lines are beautiful, well placed, and heavy as hell. Closer “Beyond the Ninth Gate” contains a lovely acoustic intro that would make Tommy Emmanuel proud. Arching arpeggios string out magnificently, building the foundation for an exceptional instrumental piece. At times, “Gate” resembles a few other well-known instrumentals. As usual, I’ll let you decide which ones.

Many artists and familiar tunes will spring to mind, however, Sickomania brings more than ample amounts of ingenuity to the table. Consider this album as a warning shot with an irrepressible war forthcoming. 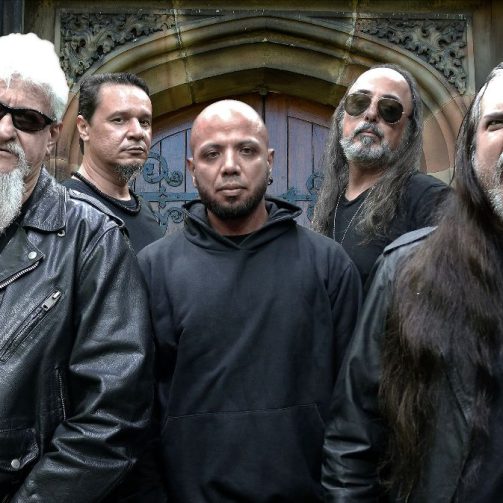