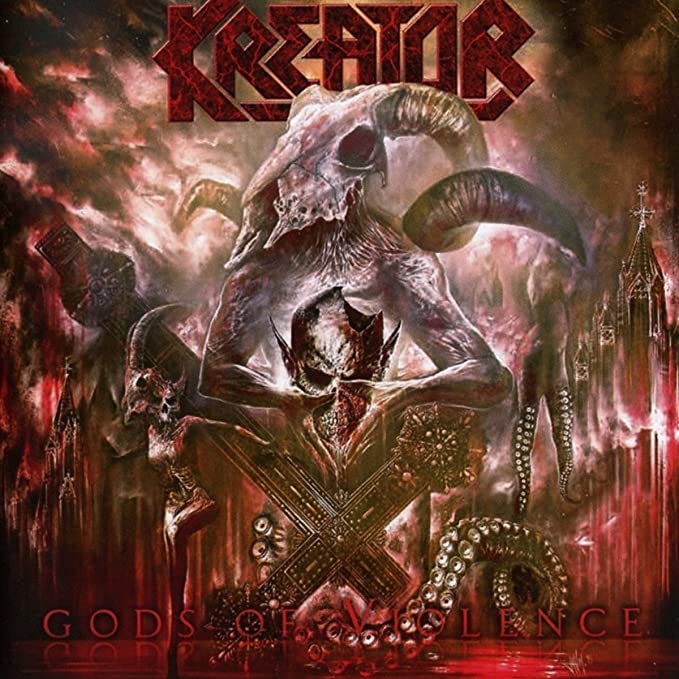 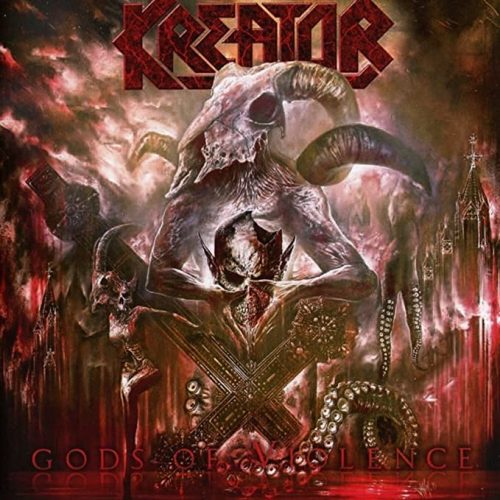 This morning in the Metal Digest office we’re blasting ‘Gods of Violence’, the superb 2017 from Kreator. ‘Gods of Violence’ was the sound of Kreator continuing the form that the band had laid down since 2001’s ‘Violent Revolution’, yes this sound was a hell of a lot more accessible than the Kreator albums of the mid-80’s and people often complain about the production being too clinical blah blah blah, but what on this album Kreator delivered tracks with a real sense of anthemic belonging which captured the hearts and minds of thrash metal fans worldwide. So this morning, blow away those sleepy cobwebs and crank it up loud as the gods of violence come alive! 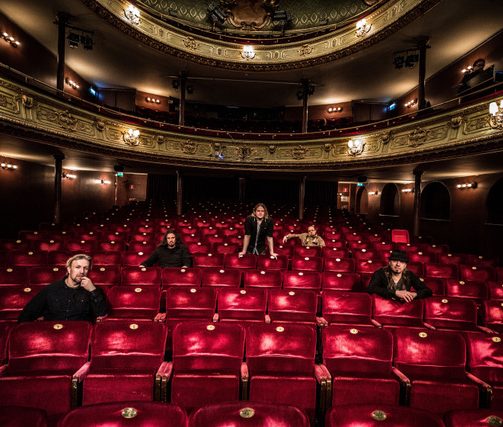 SONATA ARCTICA – Announce New Dates For The Acoustic Album And Tour In 2022!