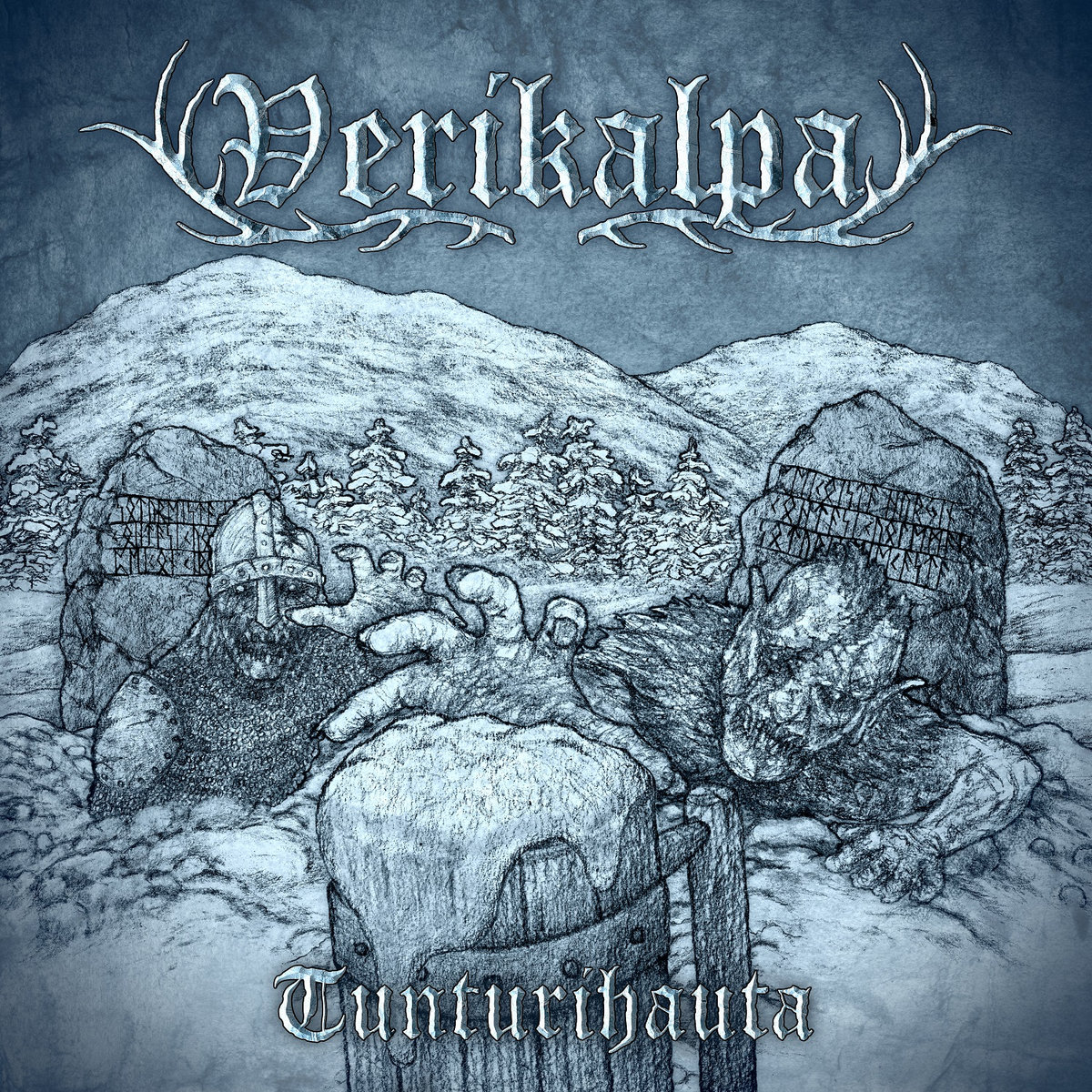 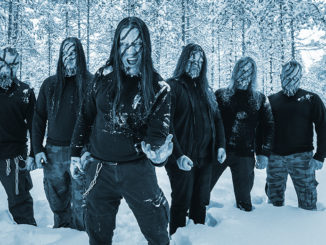 When it comes to folk/metal, Finland is one of the homes of the genre, not many countries do this as well as the Finns and even at its the core of the genre, there is still something distinctly Finnish about it. One band which have been enjoying success within this genre in the last few years are Verikalpa who are back with their latest album ‘Tunturihauta’.

Over the last couple of releases, Verikalpa have made a real name for themselves with a solid foundation of folk/metal and whilst the listener assumes this will be delivered with a bunch of ethnic folk instruments with only interest to six people, four of which are in the band, most of this is keyboard orientated working alongside the guitars to create a thoroughly enjoyable soundscape. Tracks such as Riitti, Taisto and Jotunimmalja are among some of the best work this band have delivered with ‘Tunturihauta’ having all the appeal and enjoyment of Korpiklaani and Ensiferum whilst even appealing to the heavier spectrum with elements of Finntroll as ‘Tunturihauta’ flies the flag for Finnish metal high.

‘Tunturihauta’ is a solid album, but, it may not have much appeal beyond the realms of those with an already vested interest in folk/metal. However, this album doesn’t need that, this is an album which knows its audience very well and they will thoroughly another decent release from a solid folk/metal band. 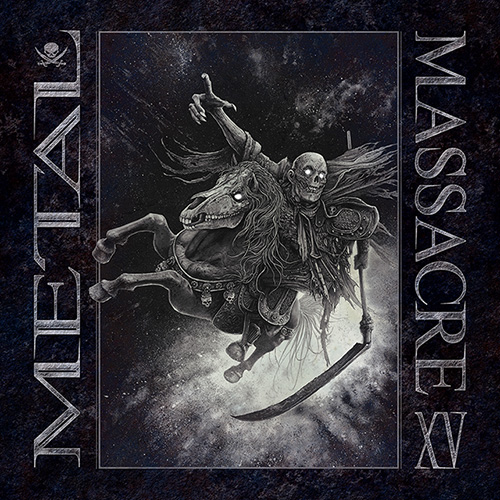