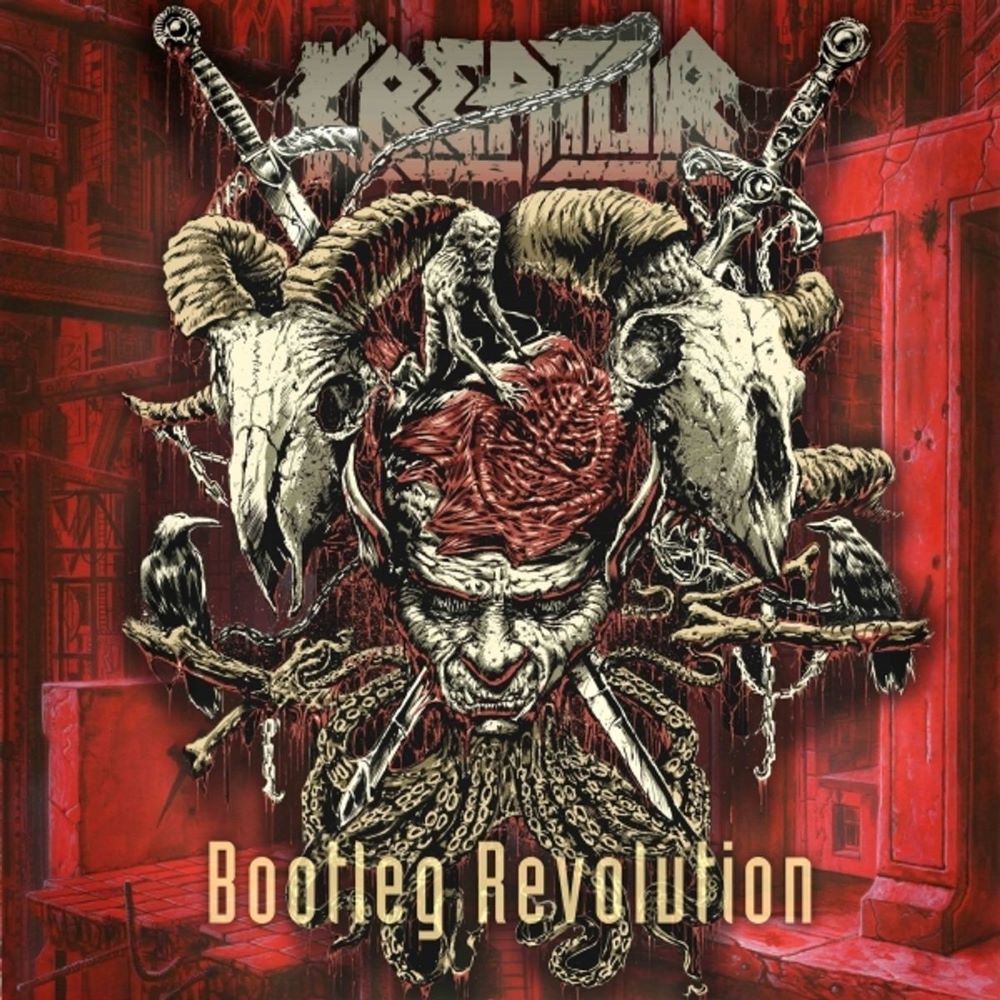 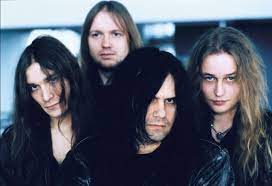 Kreator are a superb live band, from the trenches of the German underground, the Teutonic thrashers cut their teeth in delivering powerful and intense, sweat driven shows combined with all the brutally that thrash metal can muster. This year has Nuclear Blast reissuing Kreator’s seminal ‘Violent Revolution’ album, but alongside this Kreator are releasing ‘Bootleg Revolution’, a live album which captures Kreator in the raw and in their natural habitat which has also been tagged onto some versions of that ‘Violent Revolution’ reissues.

‘Bootleg Revolution’ was recorded in Brazil, Korea, Turkey, The Netherlands and Germany, it shows Kreator on top form delivered onto your plate so raw it is sitting in a pool of its own blood. ‘Bootleg Revolution’ is the sort of live album that appears to have very little tweaks, but Mille Petrozza and co. are on form barring a few vocal slips such as during ‘Phobia’ where it feels as if Petrozza’s voice may crack at any point and hangs on a knife edge. The shows in Brazil, Korea and Germany are actually quite enjoyable with the sound quality much, much better than those recorded in The Netherlands and Turkey which are of poor quality and may as well have been recorded from a phone, it is quite difficult to hear Petrozza at parts and the guitars may just be a tad out of tune at times.

This is an album which swings from great live versions to very raw cuts which only hardcore, hardcore fans of Kreator could enjoy and therefore, to get your money’s worth, it is better to look at which version you are purchasing to make sure it is the correct one for your needs. 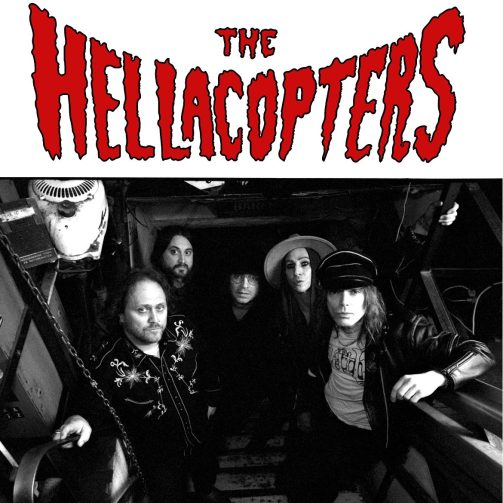