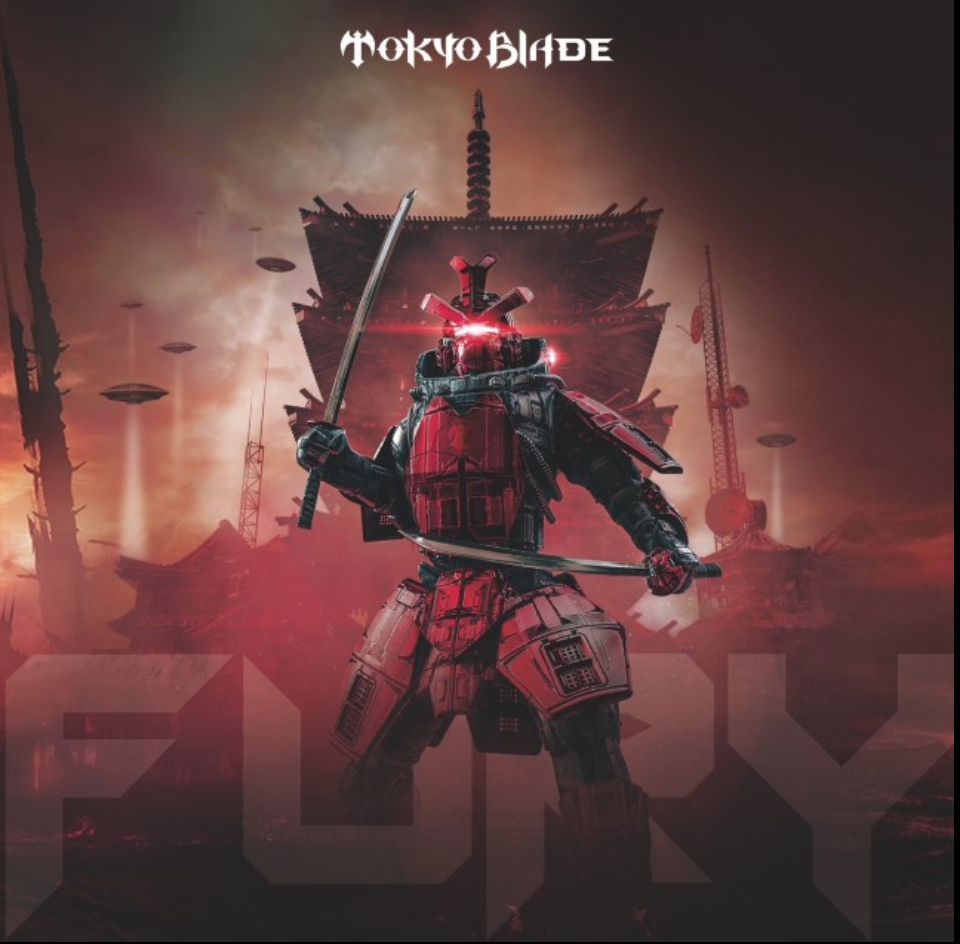 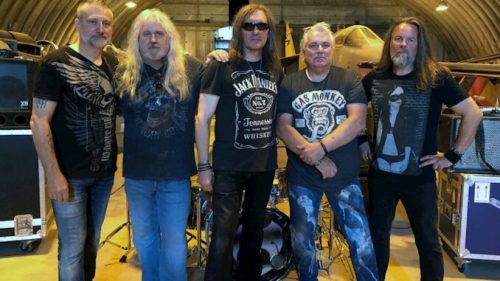 The last 15 years or so has been utterly fantastic for many New Wave of British Heavy Metal bands who, alongside the burgeoning trad metal movement have found their calling once more as they deliver album after album of pure heavy metal done right. One band which got back in the saddle are Tokyo Blade who have been busy throughout the last six years, writing, recording and releasing a string of well received albums, the latest of which is ‘Fury’.

Much like the rest of Tokyo Blade’s recent releases, ‘Fury’ is another solid blast of heavy metal done correctly, this is a band which know how to write a song, they’re veterans of the scene and know exactly how to create a hook with tracks such as ‘Man In A Box’, ‘Eyes Wired Shut’ and ‘Nailbomb’ being some of the best tracks that Tokyo Blade have written in recent years with a special shout out going to ‘I Am Unbroken’ with its Thin Lizzy, Phil Lynott style delivery. However, clocking in at a mighty one hour eighteen, ‘Fury’ is a tall order, there is a lot to take in and at times the listener can find it hard for ‘Fury’ to hold their attention fully. Yet, it also feels that the drums are slightly too high in the mix, particularly the snare drum, a double-edged sword really, because it is those snare rolls which bring the listener back into conscious listening like a ruler being smacked on the desk at school by the teacher when caught daydreaming.

Tokyo Blade could easily have trimmed a lot of the fat here and created another superb album. There is a bit here that is quite forgettable, but when it is good, ‘Fury’ is excellent, and it is these excellent patches which trump the unmemorable.

"a long album which requires time to fully appreciate"
70 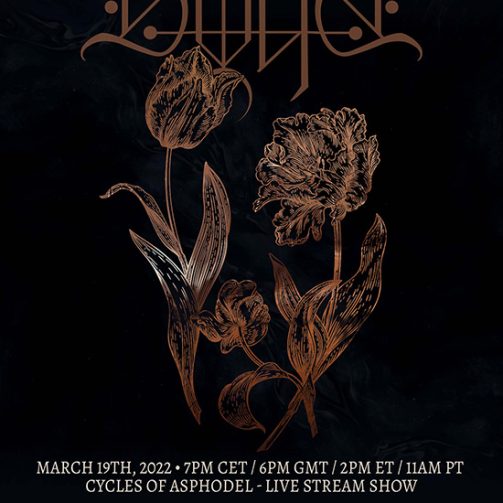