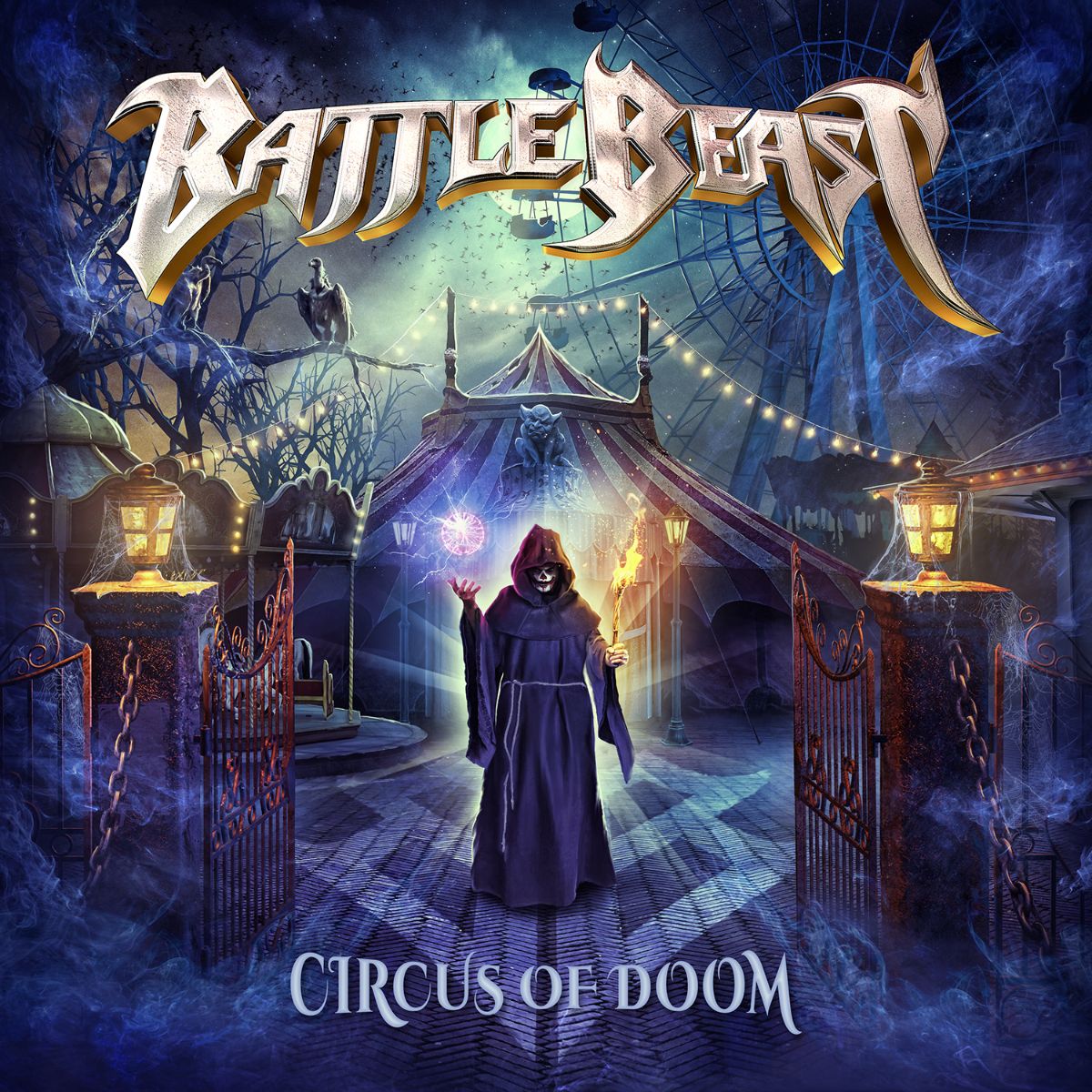 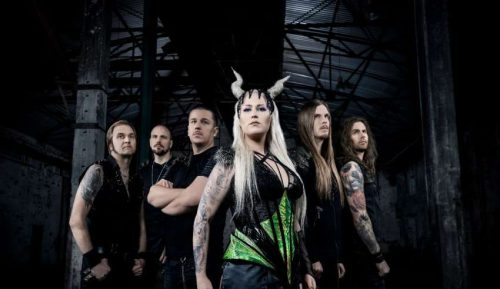 In the last decade, certain aspects of power metal have become exceptionally polished, upbeat and dare we say it, poppy. Pew pew style disco drums and Euro-pop style keyboard led arrangements are coupled with songs so catchy and infectious they could be a new SARS variant. One such band which have been riding this wave are Battle Beast who have stepped out of Finland once more to release their latest album ‘Circus of Doom’.

There is no denying it, the last two Battle Beast albums have been lacklustre as the band suddenly found themselves not entirely sure of what to do or where to go with the previous album not exactly being anything to write home about. But thankfully, what Battle Beast have achieved with ‘Circus of Doom’ is an album which once again puts all the pieces back together, everything the band have been trying to do in the last few years has paid off as ‘Circus of Doom’ is the most accessible and enjoyable album that Battle Beast have done since ‘Unholy Savior’. Tracks such as ‘Russian Roulette’, ‘Master of Illusion’ and ‘Armageddon’ still have those big Euro-pop keyboards and naturally, the disco drums make an appearance, but for the first-time years, it works, these songs hit so hard with the anthems and melodies that the listener will be humming them for days all guided by the banshee howl of Noora Louhimo.

‘Circus of Doom’ is the best thing Battle Beast have done in years, it is strong, it is powerful and whilst it doesn’t do anything new, it is a lesson in how to never write off a band and hopefully, the band can continue this momentum into their next release. 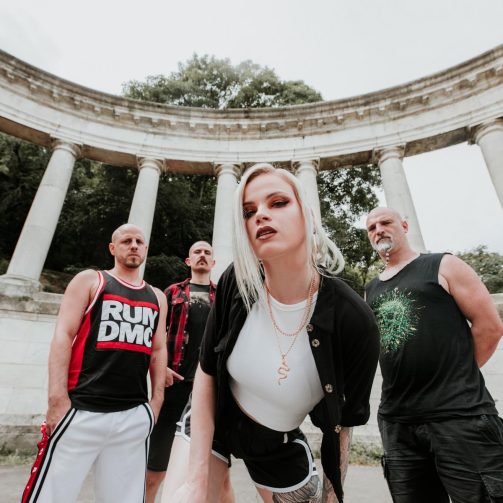