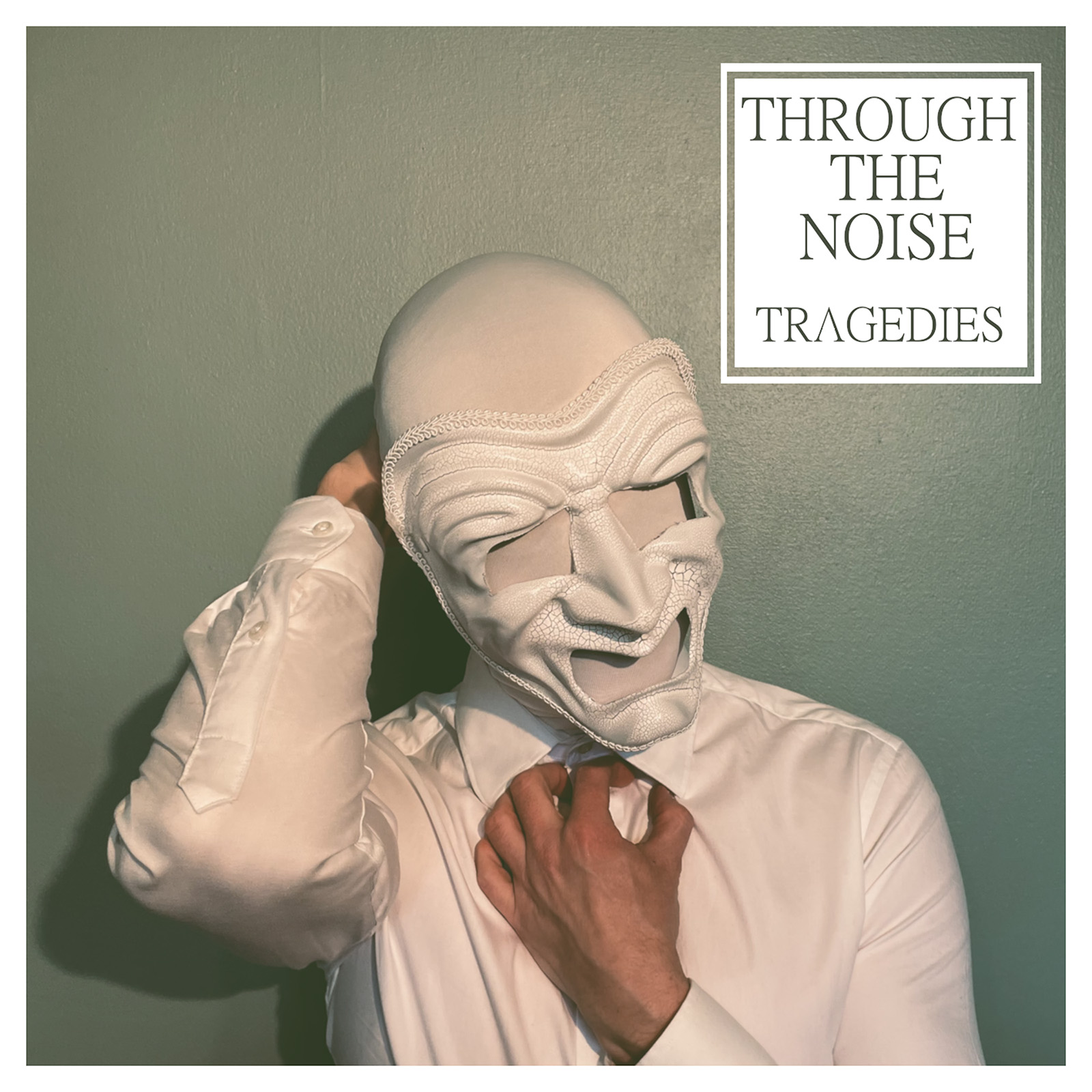 Through The Noise – ‘Tragedies’ EP 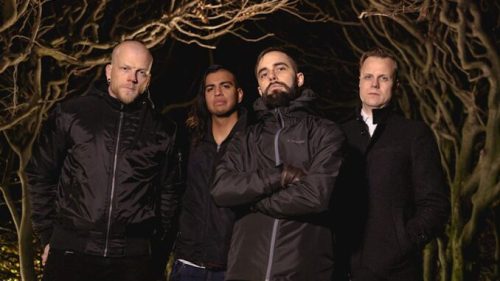 The COVID-19 global pandemic has literally shit on so many bands who were in the swing of things, poised to take the world by storm, only to have the rug pulled out from underneath them. That was until they adapted, they overcame and conquered in this brave new world. One such band are Through The Noise (TTN) who on the back of two very well received studio albums are back with their latest EP ‘Tragedies’.

As an EP, ‘Tragedies’ picks up where the last TTN album ‘Dualism’ left off by harnessing all the raw power of post-hardcore and metalcore and splicing it in with a huge chunk of nu-metal angst to create a three track EP which keeps both feet firmly in the post metal contemporary but with a warm aura of nu-metal nostalgia. Clocking in at just under 12 minutes, ‘Tragedies’ is amazingly produced, it is crisp, clean and sharper than Sweeny Todd’s razorblade with the trio of tracks referencing Greek tragedies through a modern vibe without sounding stuffy or pretentious. This overall sound means that ‘Tragedies’ has all the appeal of Harkla, Mycelia and Ograth whilst also managing to channel the vibes of Killswitch Engage, Sepultura and Comeback Kid.

‘Tragedies’ shows that TTN have no signs of slowing down as they climb from peak to peak. Old school metalheads will turn their nose up at it, but there will be a legion of younger metal fans who will lap up every breakdown, staccato riff and rhythm and they will not be able to get enough of it. 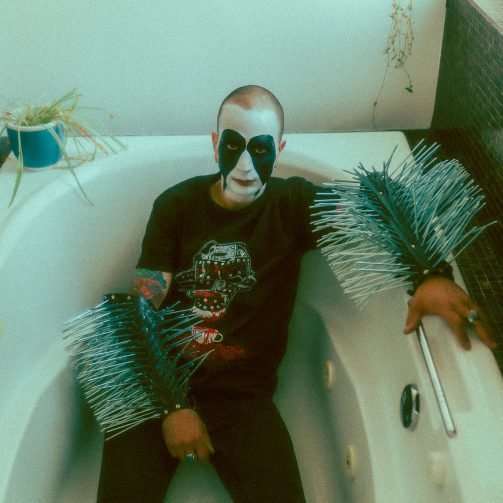