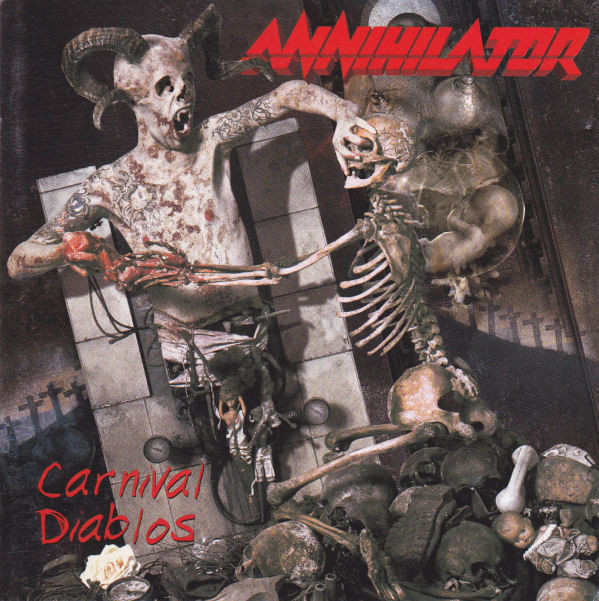 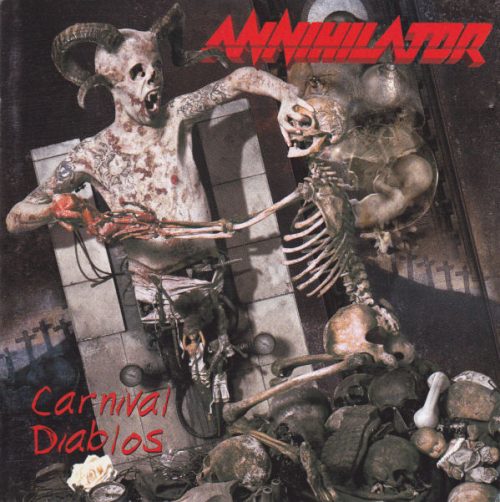 This morning in the Metal Digest office we’re waking up with a large of thrashing goodness by blasting ‘Carnival Diablos’, the 2001 album from Annihilator. This was the first Annihilator album to feature the vocals of Joe Comeau as the Canadian thrashers explored an early 2000’s sound that not only stuck to the bands thrash roots, but also took in elements of groove metal and progressive metal as Jeff Waters once again showed that he may just be thrash metal’s most underrated guitarist. There are periods of Annihilator’s career that are sorely overlooked, so if you’re not familiar, dig out your copy today and refresh yourself on a great album of early millennium thrash. 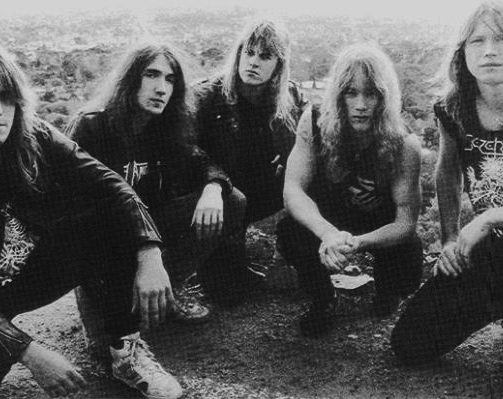