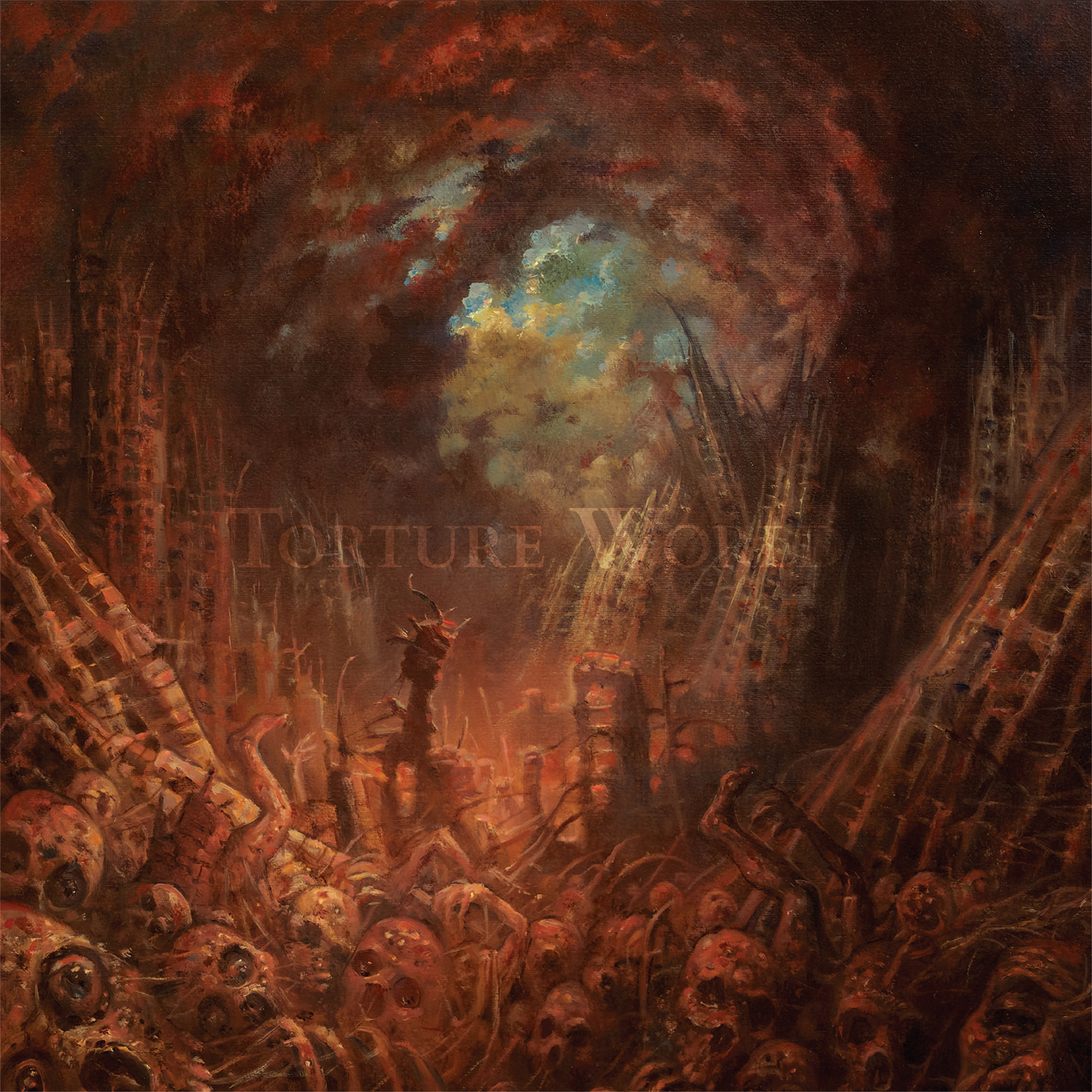 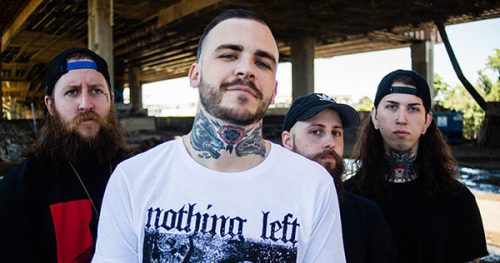 Hardcore has a strange duality about it, it is systematically one of the most maligned genres of metal out there, whilst simultaneously being one of the most successful with some of the biggest names on the planet right now playing hard/metalcore. One band who are riding those waves are Great American Ghost (GAG) who on the back of some successful albums have released their latest EP ‘Torture World’.

There is a reason why GAG is touted as being one of the next big hardcore bands and it becomes immediately apparent with ‘Torture World’. As an EP, ‘Torture World’ demonstrates everything that GAG is capable of in under 15 minutes as the band deliver a superbly clinical performance that blends hardcore attitude with the metalcore power to create that big, contemporary sound which utilises both clean and harsh vocals to get its point across. Tracks such as ‘Kingmaker’, ‘Womb’ and the title track manage to explore both political and personal issues with the panache of a band that has been doing this for decades with GAG having all the hallmarks of Knocked Loose, Counterparts and Boundaries with their staccato riffs and suspense for the inevitable breakdown.

There isn’t anything massively new here, don’t expect it to drag in dyed in the wool fans of other, much older genres. But ‘Torture World’ is sharp, concise and to the point and fans of hardcore are guaranteed to love it whilst they wait for their next offering from GAG. 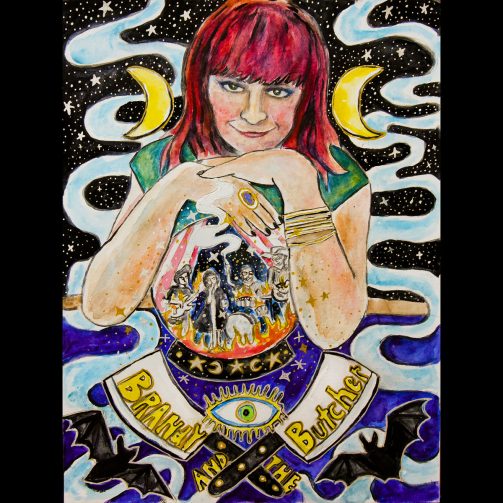 Brandy and the Butcher – ‘BGF’