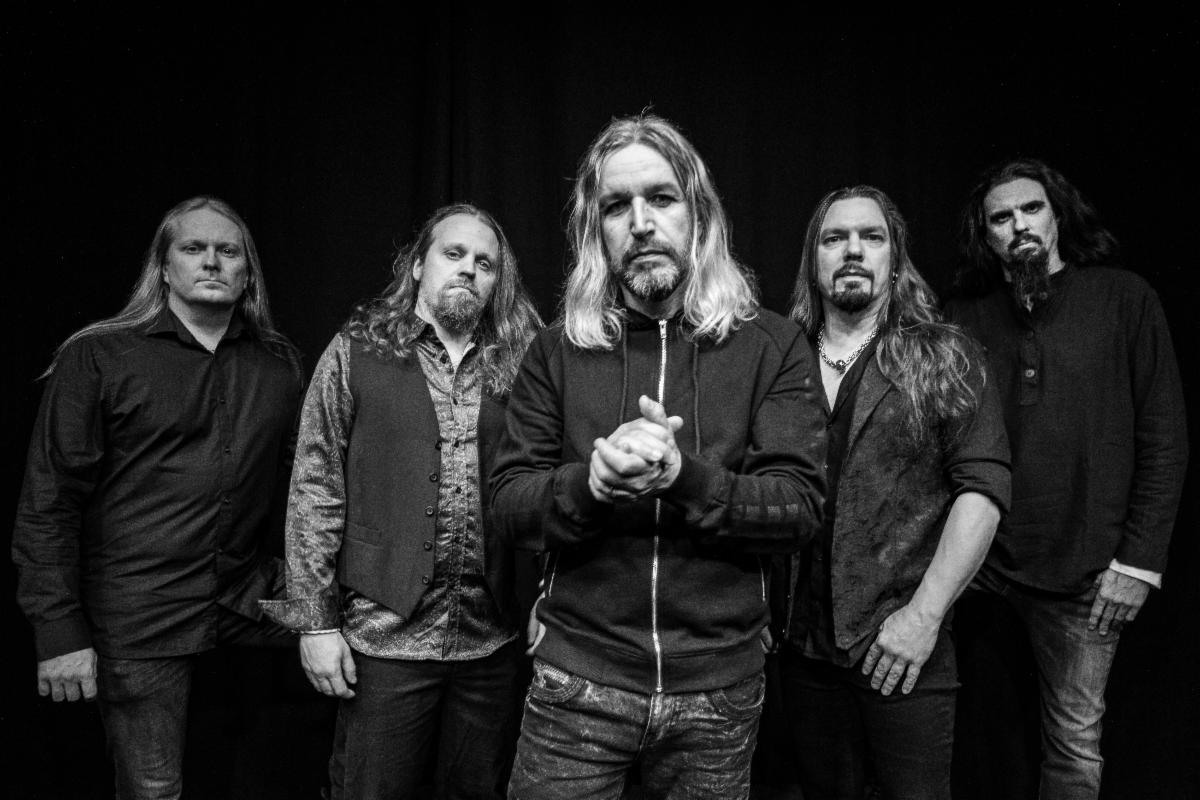 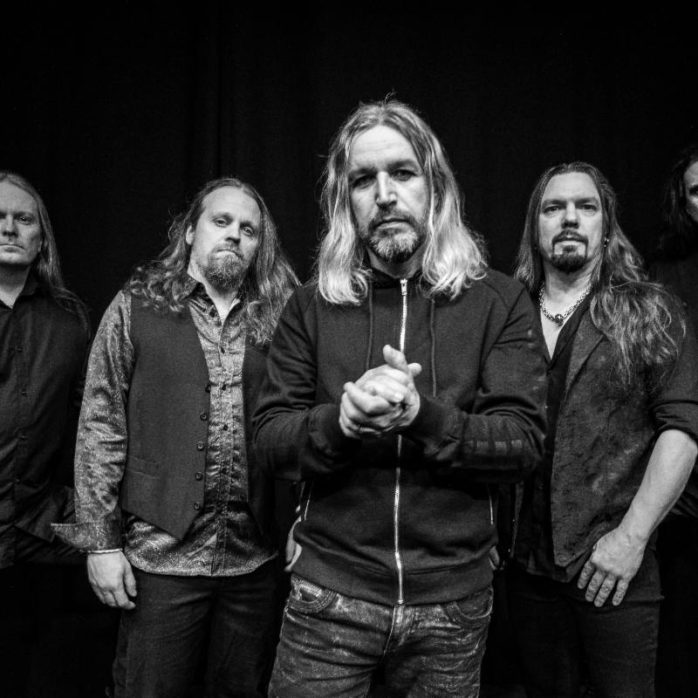 Finnish melodic metal icons SONATA ARCTICA are pleased to officially unveil the perfect soundtrack to those cozy hours in front of your fireplace with the first part of their two-piece Acoustic Adventures album, available today on Atomic Fire! Containing acoustic adaptions of twelve tracks leading through SONATA ARCTICA‘s lengthy discography, Acoustic Adventures – Volume One was recorded and produced by Mikko Tegelman and the band at Studio57 in Finland. The artwork by the quintet’s longtime collaborator and fellow countryman, Janne Pitkänen (Nightwish, Auri) rounds off the total experience charmingly. In celebration of the record’s release, the band has revealed a video for the acoustic version of their hit classic “For The Sake Of Revenge.” Comments keyboardist Henrik “Henkka” Klingenberg, “Originally recorded for Unia back in 2007, ‘For The Sake Of Revenge’ was a bit of an odd-ball — actually, the whole album was — nevertheless we somehow managed to look at this song in a different light and present the essence of it in a totally new way. It turned out so good that we even had to make a video for it. We were incredibly lucky to get to work with one of the most internationally acclaimed Finnish directors, Joonas Berghäll. With his handpicked dream team, he shot us out in the woods, on deserted roads and even under water, back here in our hometown, Kemi. We’re really happy with how this single and video turned out, enjoy!” 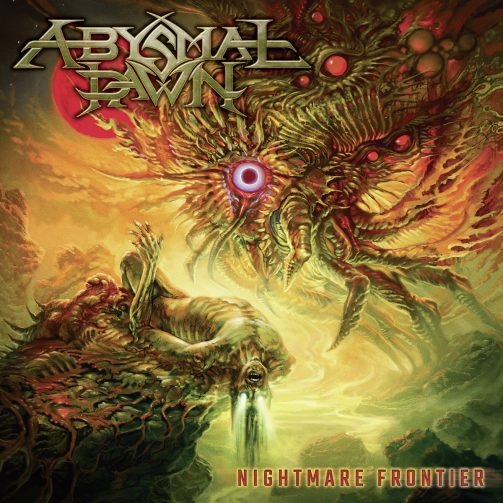