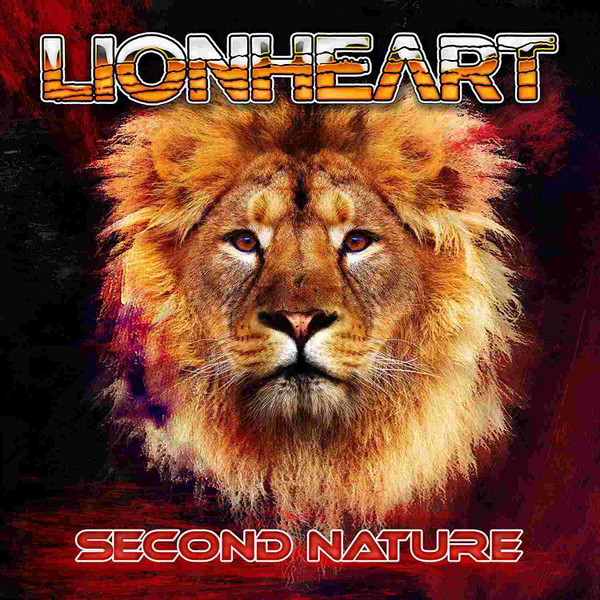 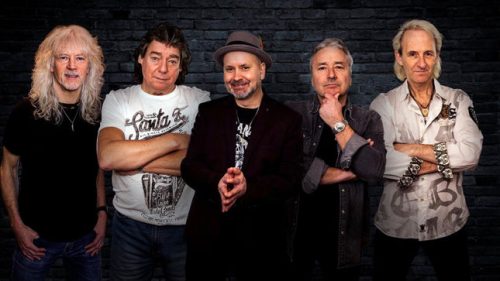 Featuring members such as Dennis Stratton, Steve Mann, Rocky Newton, Clive Edwards and Lee Small, the word ‘supergroup’ has often been tagged onto Lionheart which has probably done more harm than good. Awakening form their sleep, Lionheart released their second album ‘Second Nature’ in 2017 and with record label issues, the album only saw light of day in Japan. Thankfully, ‘Second Nature’ has been finally reissued for European melodic rock fans to get their paws on.

‘Second Nature’ is an absolutely roaring album of melodic rock, it ticks every box, it is soaring, dripping with hooks and big chorus’ and reminds the listener why they love this genre. To capitalise on this stunning new release, ‘Second Nature’ has been beautifully repackaged and remastered, containing two extra bonus tracks to provide more bang for your buck.

It is well overdue that ‘Second Nature’ came in from the cold. This is truly what can be classed as a lost treasure, Lionheart released arguably one of THE best melodic rock albums of 2017, if not the last decade that has become lost, buried in the bureaucracy of record label mismanagement and now the opportunity to own it has finally arisen. Fans of melodic rock should get up and get this album, they will not be disappointed. 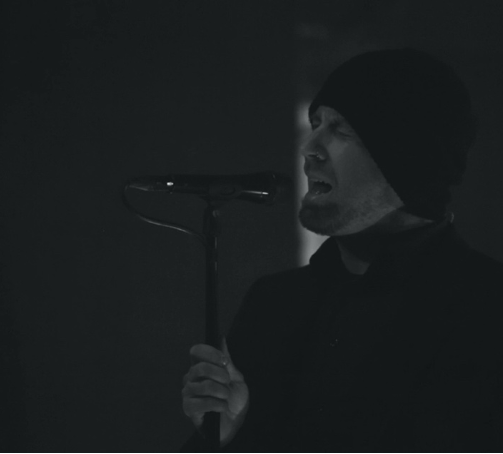