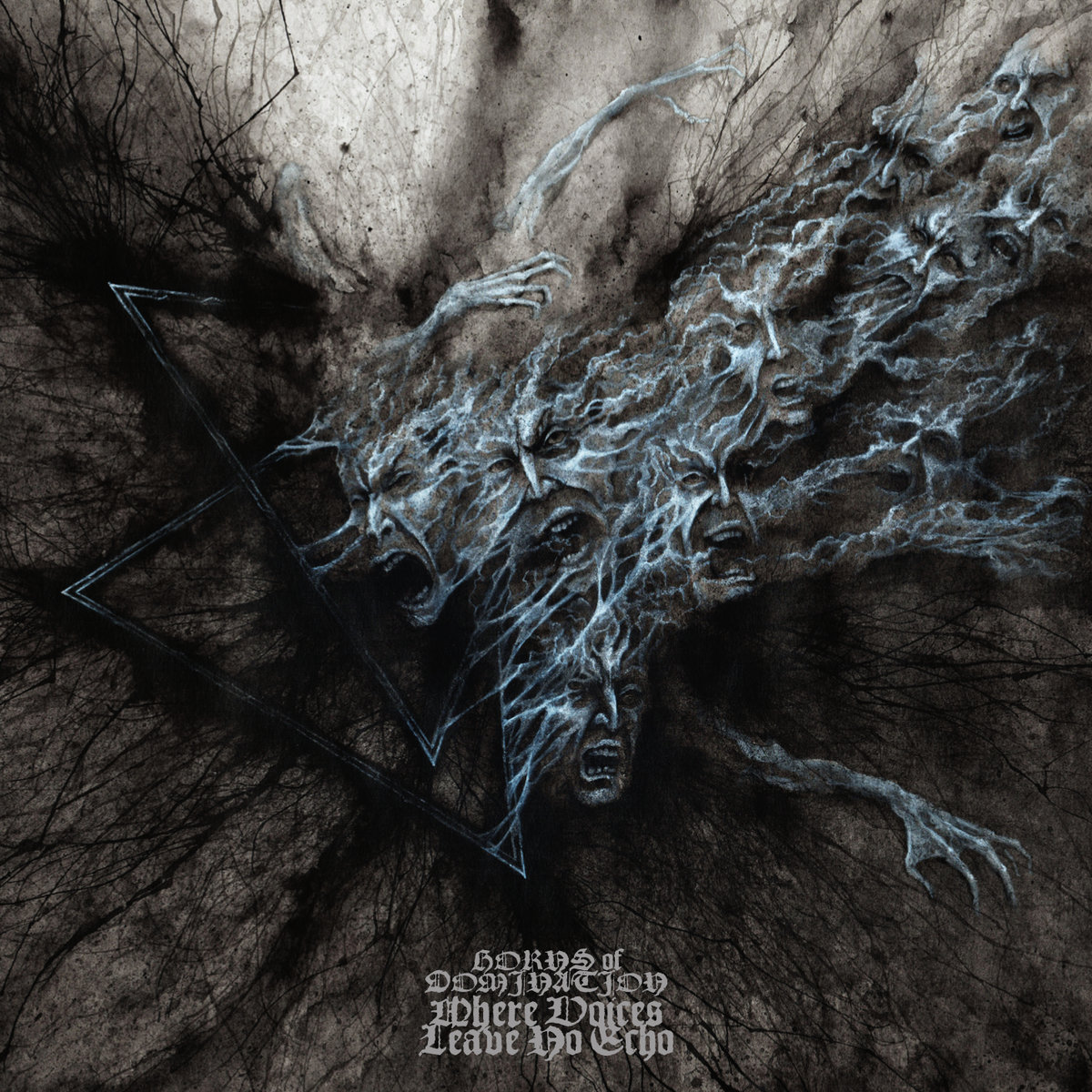 Horns of Domination – ‘Where Voices Leave No Echo’ 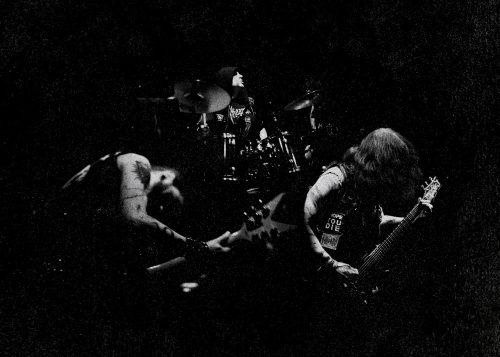 For some bands, you can thrash away at just one genre forever, it works, the formula isn’t broken and therefore, it never needs to change. Yet, some bands aren’t content with this, they need to chop and change, work with other styles to keep themselves interested and occupied. Horns of Domination (HoD) are one of these bands as they take black, death and doom metal and splice them together into one healthy package resulting in their debut album ‘Where Voices Leave No Echo’.

Clocking in at under 35 minutes, you might initially think that ‘Where Voices…’ this is quite short of an album of plodding doomified music as it stamps around like a sauropod, making the ground shake before suddenly HoD up the ante. Much like a reverse speedball, the slow dose of heroin gives way to a hyper jump start of cocaine as it blast beats its way forward with some really good guttural growls before easing off the pedal once more. Tracks such as ‘No Beyond (For No One)’, ‘Throne of Ecstasy’ and ‘Oscillating’ have all the enjoyability of Bølzer, Venenum and Alchemyst as they pull the listener from pillar to post.

It is no wonder that people do concoctions of drugs such as a speedball, ‘Where Voices…’ takes the listener and drags them around into a dizzying haze, you don’t know what is going on at times, but it feels fucking good. HoD have got a decent sound going on here, it will be interesting to see how they expand out and in all honesty, ‘Where Voices…’ is such a strong base, this band could build anything on it.

"a strong foundation that the band could build anything upon"
80 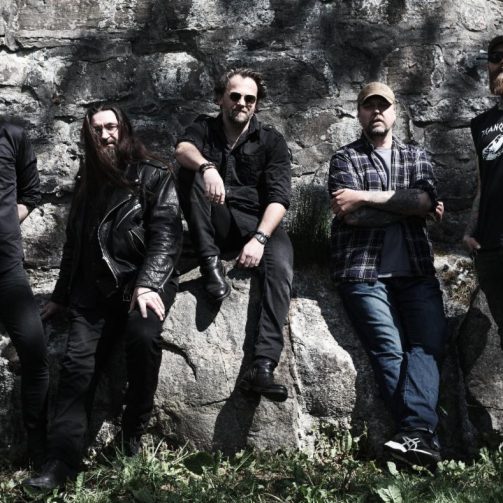