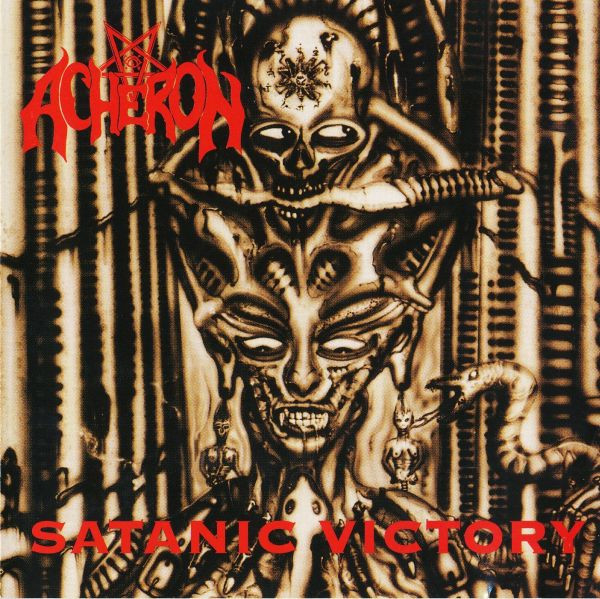 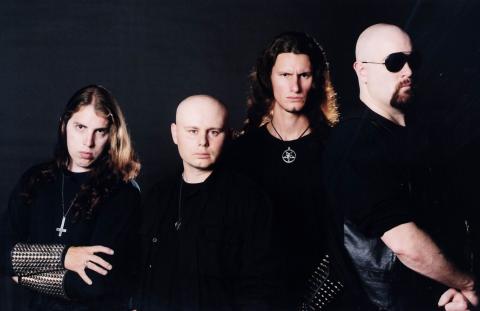 Being one of the five rivers that flow into Hades, Acheron is quite a popular name the heavy metal field. But this Acheron is the death/black metal from Florida and although they may have split in 2019, their 1994 EP ‘Satanic Victory’ has been reissued by Vic Records.

Other than a blistering barrage of death/black metal which sticks right to the very core of what not only this genre, but also this band are all about and the reissue of this EP lets them take that Satan loving sound to another level. Alongside the six original tracks on ‘Satanic Victory’, the listener now has two extra bonus tracks in for the form of 1992’s ‘Alla Xul’ single. Furthermore, the reissue comes equipped with extensive linear notes from vocalist Vincent Crowley and some old photos unearthed from the vaults.

This reissue provides those who may have worn this release out to finally replenish an overly loved EP whilst also offering the chance for those who are younger to add a real death metal gem which captures the band in their primordial rawness to their collection. This may not be the release for passer-by’s the genre, ‘Satanic Victory’ is a deep cut for serious fans, and they will relish the opportunity to get their paws on it.

"a deep-cut reissue for serious fans of the band"
60 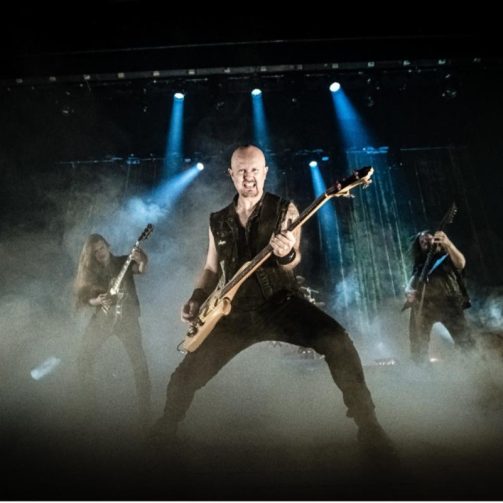