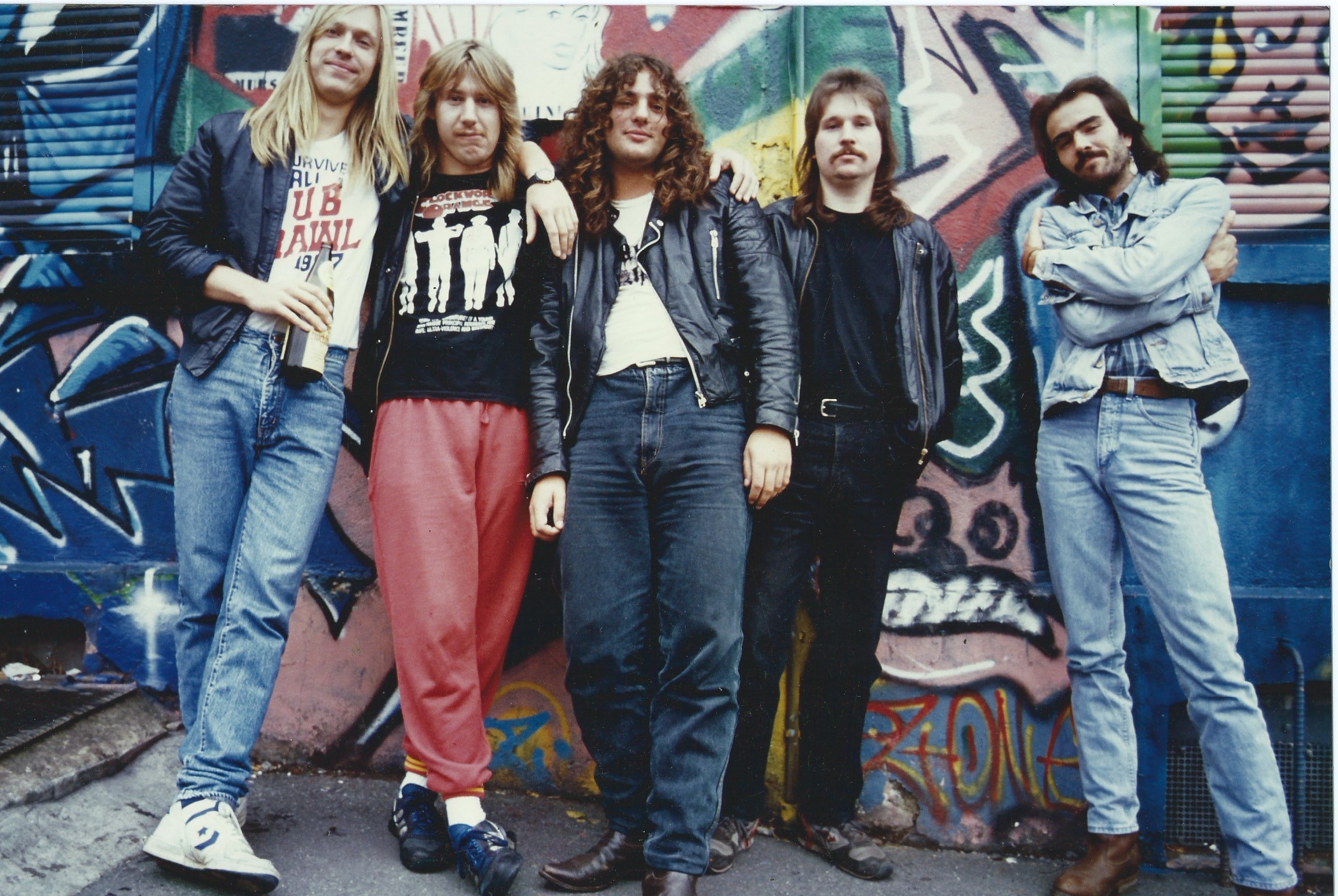 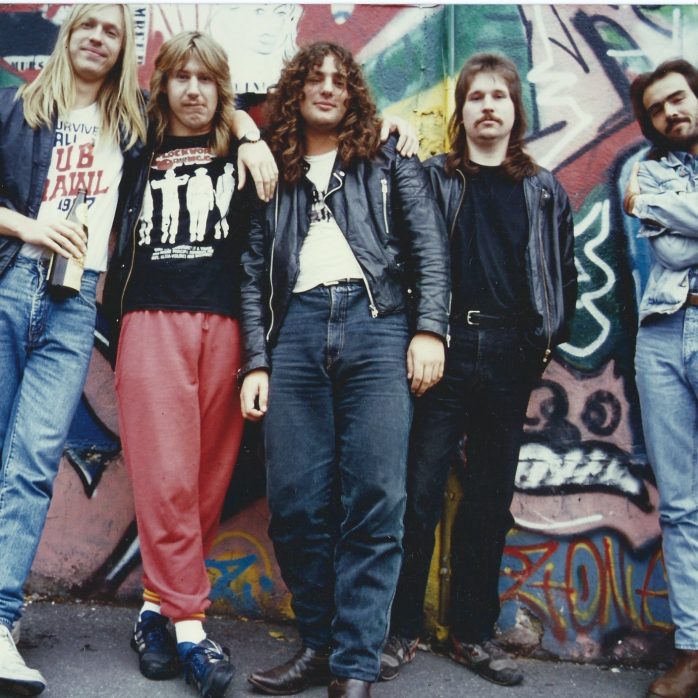 A pint with Tankard. Ok, two.

Never taking themselves too seriously and fuelled by a love of beer, the story of Tankard’s rise to one of the most revered thrash metal bands from their humble beginnings in Frankfurt Germany, began under their first name of Avenger in the early 1982. They still tour globally to this day, to their hordes of maniac forces fans, and they celebrate with a deluxe 40th anniversary celebration of Tankard’s, Noise Records discography, the definitive collection of their decade of recorded work ‘For A Thousand Beers’.

We sat down with Tankard for a pint (or two) and a good chat about anything and everything.

From the band’s humble beginnings in Frankfurt Germany, to this day with a most coveted 40th anniversary collection, do you remember what motivated your creativity when you first started out?

A: All the stuff we have listened to at this time in the early 80th.: AC/DC, Motorhead, NWOBHM, Exodus, Slayer and and and. But generally, we were some schoolmates and wanted to some noise…..

Iconic moments of your career so far? Shall we revisit one together?

A. There were a lot but maybe the show in Eastern Berlin in 1990 with Kreator and Coroner. This was the biggest concert we have played until then and it was fantastic. Especially that we were able to play in Eastern Germany what was impossible before. Such an enthusiastic crowd, really great.

It’s not unusual to hear about bands breaking up after a few years due to lack of commitment and personal differences. What keeps the core of Tankard united for so many decades?

A: Well, you are right. Gerre and I are friends since we were 6 years old and Olaf is in the band since 1994. Our “new kid” Andi is already 24 years in the band too.

I think it has something to do with respect and let the members bring in their ideas.

You’ve got a lot of experience as professional musicians and I imagine you’ve been through and dealt with all sorts of situations over the years in the music industry. If you could do one thing differently what would that be?

A:  Don’t drink too much before the show. Unfortunately, we did this in the past sometimes…… 🙂

What advice would you give to someone who wants to be in a band?

You have an enormous fanbase. How do you keep your people engaged?

A: We always try to do the best we can and our fans know what they can expect from us.

Ok, let’s talk about ‘For A Thousand Beers’ What makes it so special? Are we going to see any exclusive unreleased material? And please tell us a bit about the super cool packaging. Who came up with the idea of the beer case box?

A: Oh, that’s a good question and I really can’t remember who came up with this idea. Well, there will be unreleased video material from Dynamo Eindhoven and Frankfurt from the 80th. A book with pictures from this time and the Open all night video and and and…

‘For A Thousand Beers’ will also be available as a 7 x CDs and DVD clamshell box set containing all the studio albums, EP’s and the DVD with all the live concert bonus material. 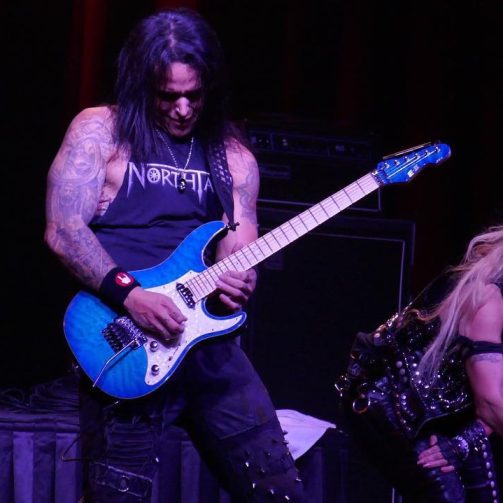