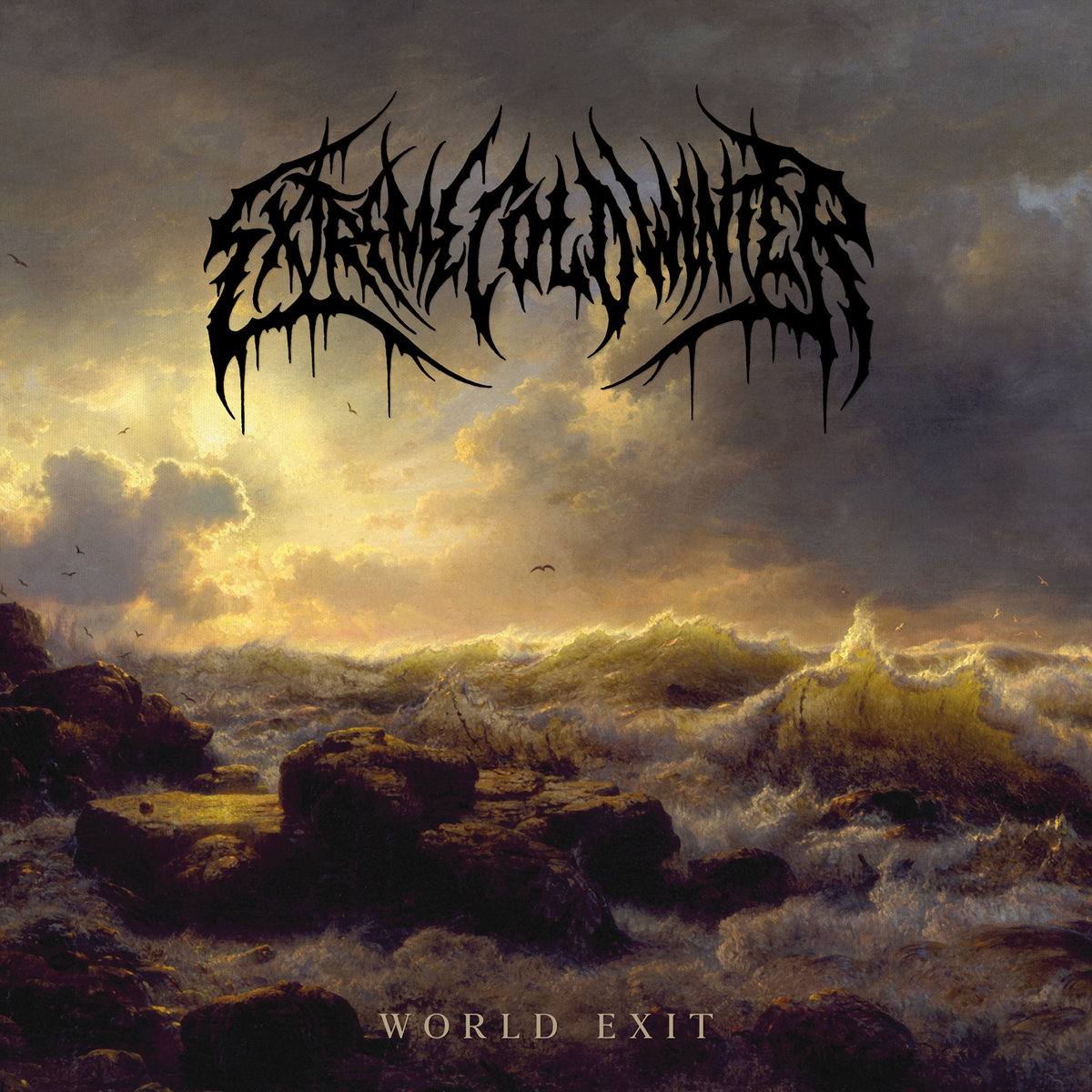 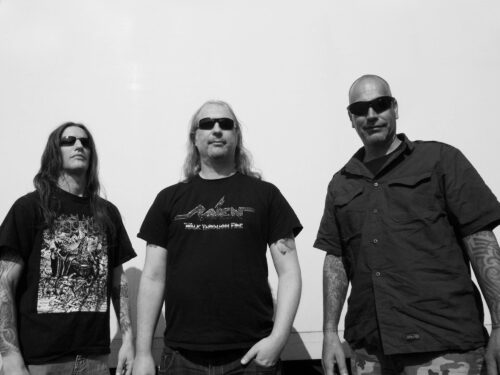 It has been a busy old road for Extreme Cold Winter (ECW), the Dutch death/doom band were formed in 2009 by members of Grey Aura, The 11th Hour and Throne and due to busy schedules, ECW only managed to put out an EP in 2015 before once again being sucked onto the backburner. It may have taken some time, but ECW are back with their first full-length debut studio album ‘World Exit’.

Any fan of this genre will know what to expect here, this is a stunning album of bone rattling death/doom that is done and delivered to a seriously high quality. Why wouldn’t it be? Seth van de Loo, A.J. van Drenth and Pim Blankenstein are veterans of the heavy metal scene, they have served their time in the trenches and know not only how to write an excellent album, but also how to make it sound superb. Tracks such as ‘Permafrost Entombment’, ‘Cursed Like Cain’ and ‘Animals in Wintertime’ show exactly what this band is capable of, this death/doom with all the hallmarks of Officium Triste, Temple of Void and Mourning Beloveth and it hits the mark at every opportunity.

‘World Exit’ is an album which is cold, bleak and melancholic, what more do you want from a death/doom release? ECW have delivered an earth-shattering debut album which is not only perfect for the winter months, but it could chill the air on a midsummers afternoon and if this isn’t the way to start your album career…then what is?

"a cold, bleak and melancholic masterpiece"
90 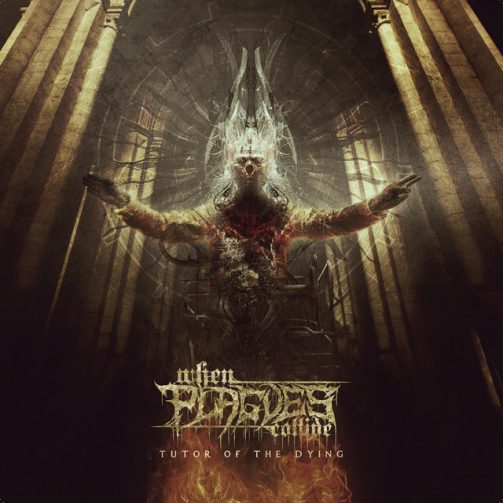 When Plagues Collide – ‘Tutor of the Dying’ (Vinyl Reissue)