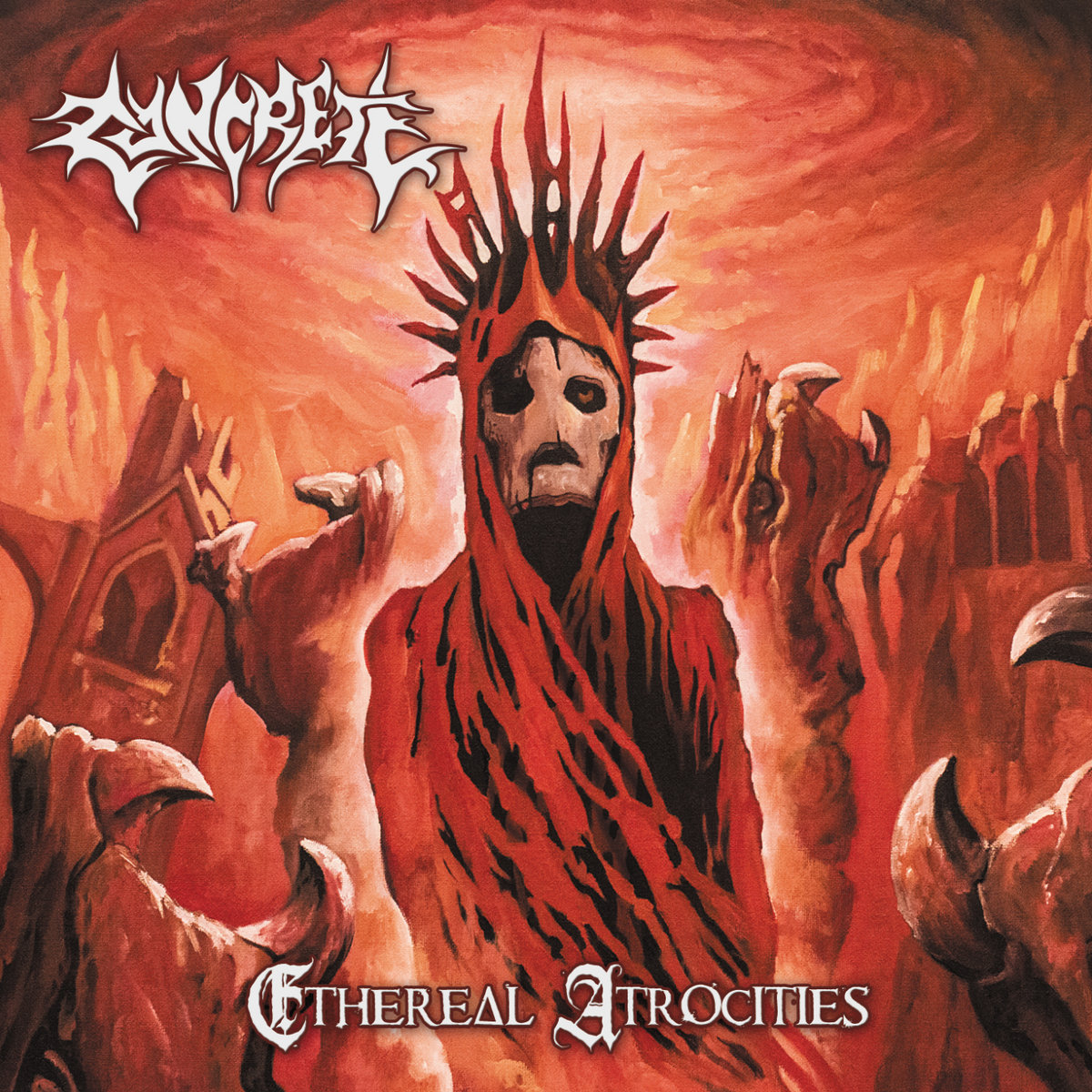 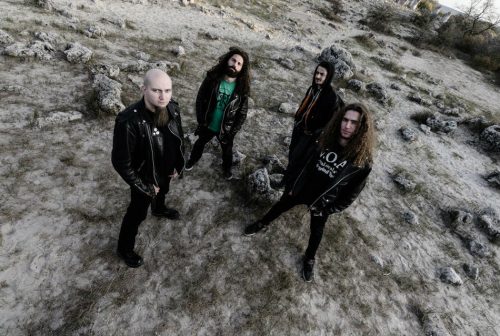 Humans like familiarity, it is comforting and when it comes to music, people think nothing more than putting on something they know, “bangers” they’re familiar with, hell, this is how pop music makes a living. But dig beneath the familiarity, what about the things we don’t know? One such band are Concrete with the Bulgarian old-school death metallers releasing ‘Ethereal Atrocities’, their fourth studio album.

It’s actually been more than a few years since Concrete last released an album, it was 2017 in fact, but with ‘Ethereal Atrocities’ any sense of the band being rusty or having their senses dulled can be forgotten about. The only thing rusty about Concrete is the hook that they use to disembowel the listener with in all its tetanus inspired glory, tracks such as ‘Crowning the Grotesque’, ‘Cinder Deity’ and ‘Omnivorous Eradication’ have all the enjoyability of Cannibal Corpse, Incantation and Suffocation whilst touching base with other Bulgarian death metal stalwarts such as Day of Execution and Coprostasis as death metal fans wriggle in their seat with excitement.

When it comes down to it, yes, we have heard the sort of death metal portrayed on ‘Ethereal Atrocities’ before, it doesn’t do anything new, but it doesn’t need to, Concrete have delivered a solid album of old school death metal that can be enjoyed at any time by fans of the genre which makes the listener feel like they’re getting into a nice warm blanket of freshly procured skin. 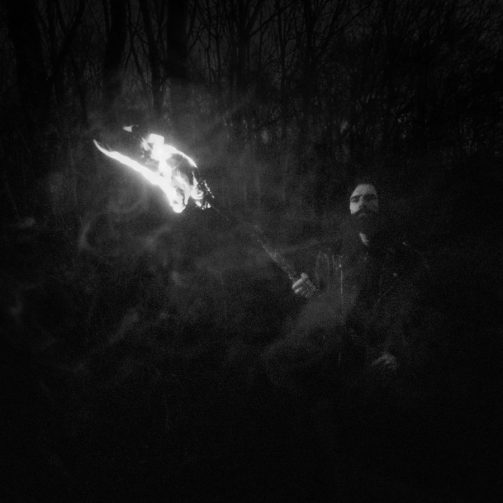