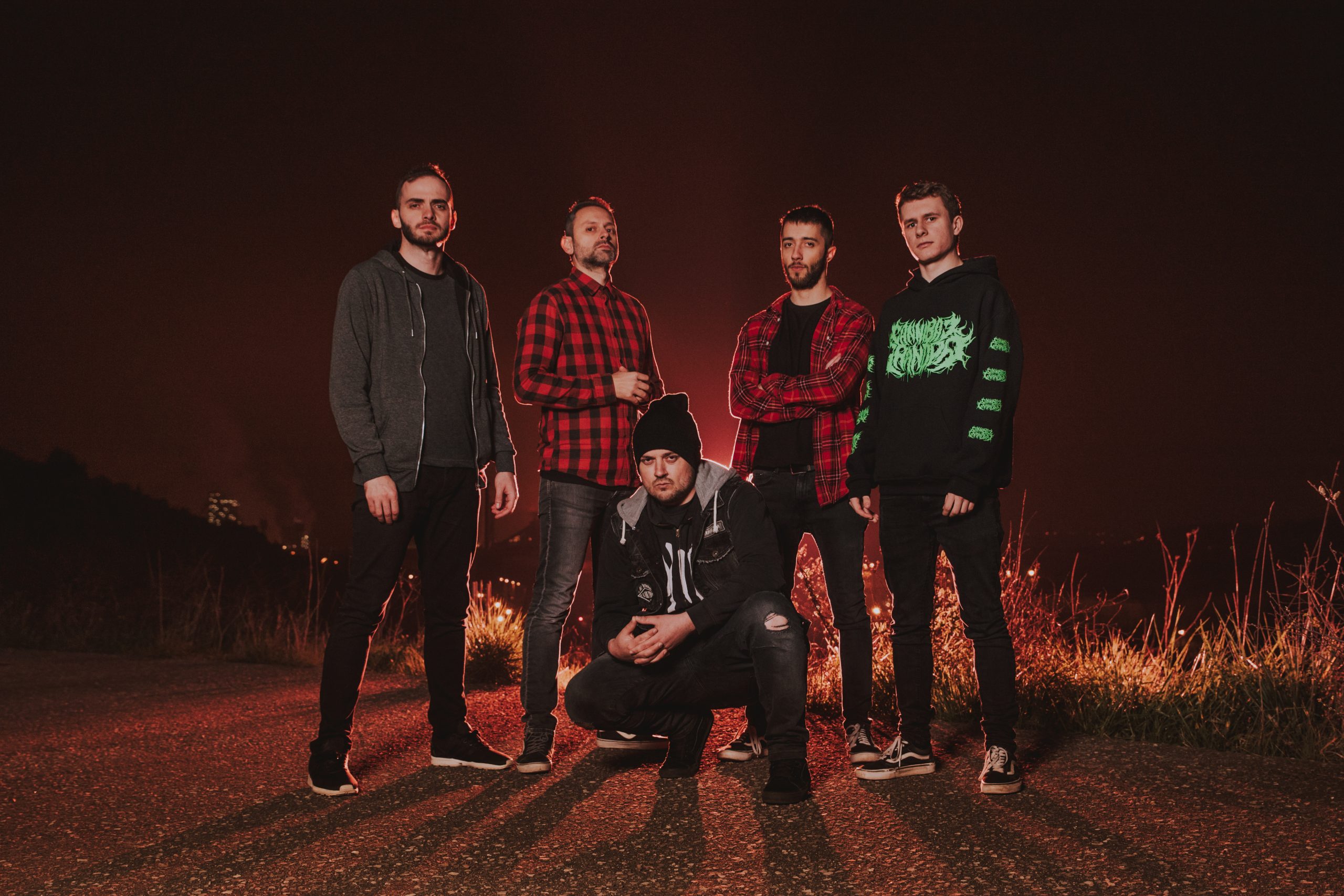 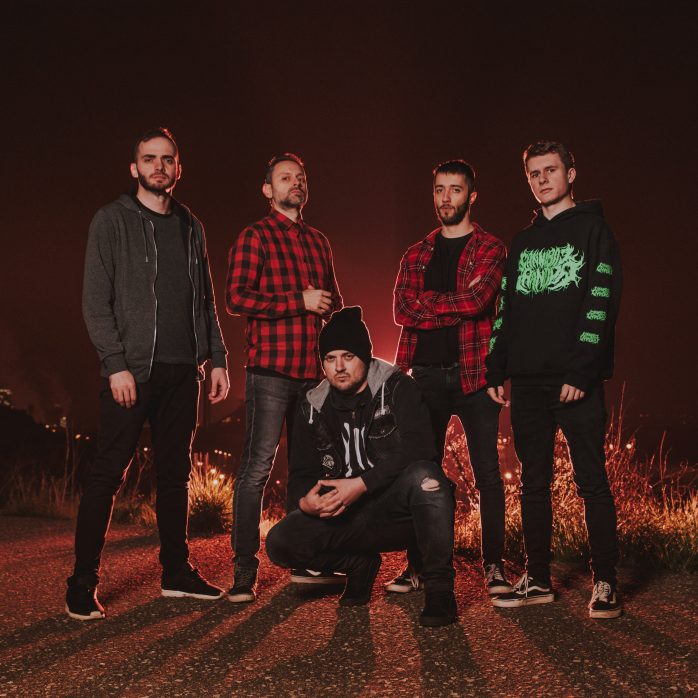 For Fans Of: Whitechapel, In Flames, Heart Of A Coward, Meshuggah, Trivium, Chimaira, Suicide Silence, Bleed From Within, Wage War, Gojira, Heaven Shall Burn, After The Burial

UNEXPECTANCE is a metal band from Spain with influences ranging from metalcore to melodic death metal, with a strong modern influence, featuring progressive and groove metal.

We began our journey in 2014 with the self-produced demo single Sinestesia. In October 2016, our debut concept album La metástasis de la desesperanza was released. This album was well received by critics and audiences, with great support from the media (9/10 Necromance Digital Magazine, 4/5 Diario de un Metalhead), both national and international. Next two years after album release and being featured in press and radio, we performed several dates on tour around Spain.

In july 2019, our single El Altar del Olvido hits audience as a preview of our upcoming album, Vortex. Due to pandemic, we have to hold that album until this year, 2022, in which it see the light at 4th-January.

The artwork of the album has been done by the artist Manthos Stergiou (Jinjer, Textures, Powerwolf, Wintersun, Rotting Christ) at MANSTER DESIGN (Greece).

Our new concept album is focused on the amazing work Inferno from Dante Alighieri. Musically, we wanted to go one step further, mixing our most modern and extreme influences to evolve our music into a new and darker sound, bringing our songs to a new standard. 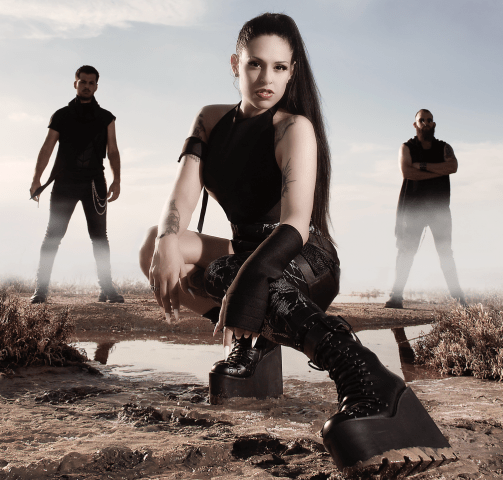