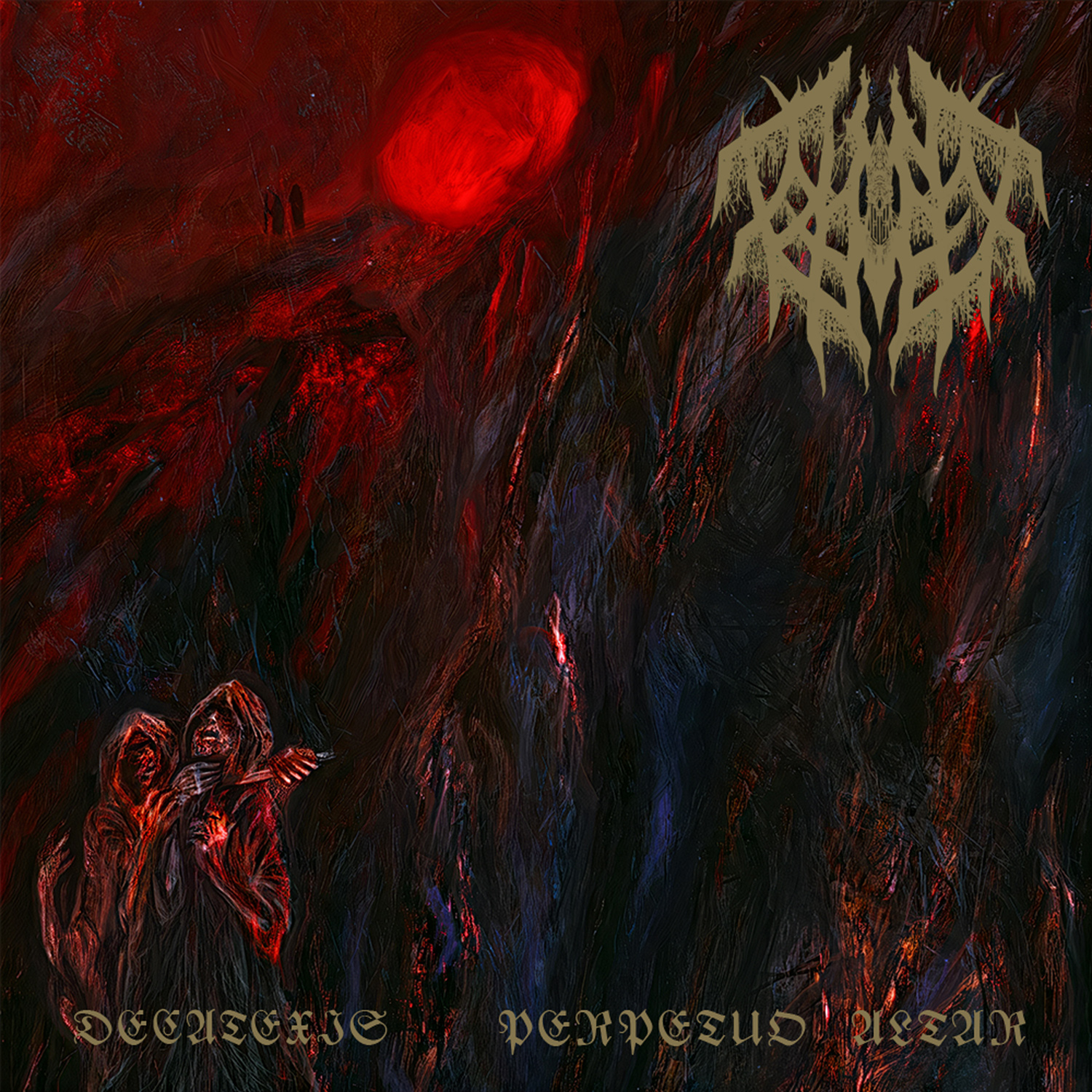 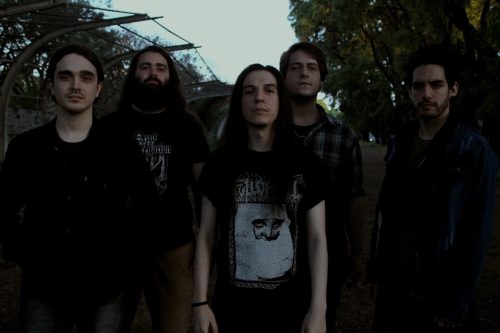 Death metal is a universal language, it has no boundaries, those who speak it are fully fluent regardless of their native tongue or background and that is one of the things which makes the genre so accessible. One such band are Tumba de Carne (TdC), who on the back of two decent EP’s have released their debut album ‘Decatexis//Perpetuo Altar’.

For those who checked out TdC’s first two EP’s, then they’ll be happy to see that ‘Decatexis…’ follows on almost perfectly. This is an album of pummelling death metal that also takes in large aggressive swathes of grindcore. However, doesn’t mean that what TdC offer is an album of five tracks of less than two minutes each, twatting away at the walls with fistfuls of faeces like an enraged G.G. Allin. Instead, the grindcore drive is incorporated into the music, tracks such as ‘Ciego’, ‘Odian’ and ‘Errar’ expand to over five minutes each, bringing in an almost avant-garde and technical feel to the music that would appeal to fans of Gorguts, Ad Nauseam and Deathspell Omega.

It is an interesting sound here that TdC demonstrate with ‘Decatexis…’, it’s not always the easiest to listen to, but it does grow and with a little bit of perseverance, the listener will find an album which oozes with brutal integrity, it never lets up and those who like their music to be abrasive and raw will love to get their teeth into ‘Decatexis…’.

"an album which oozes brutal integrity"
70 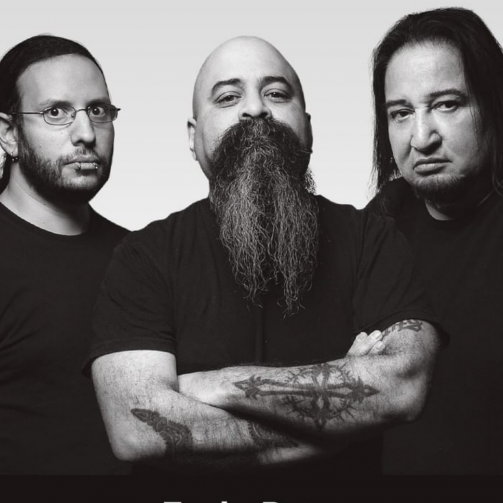