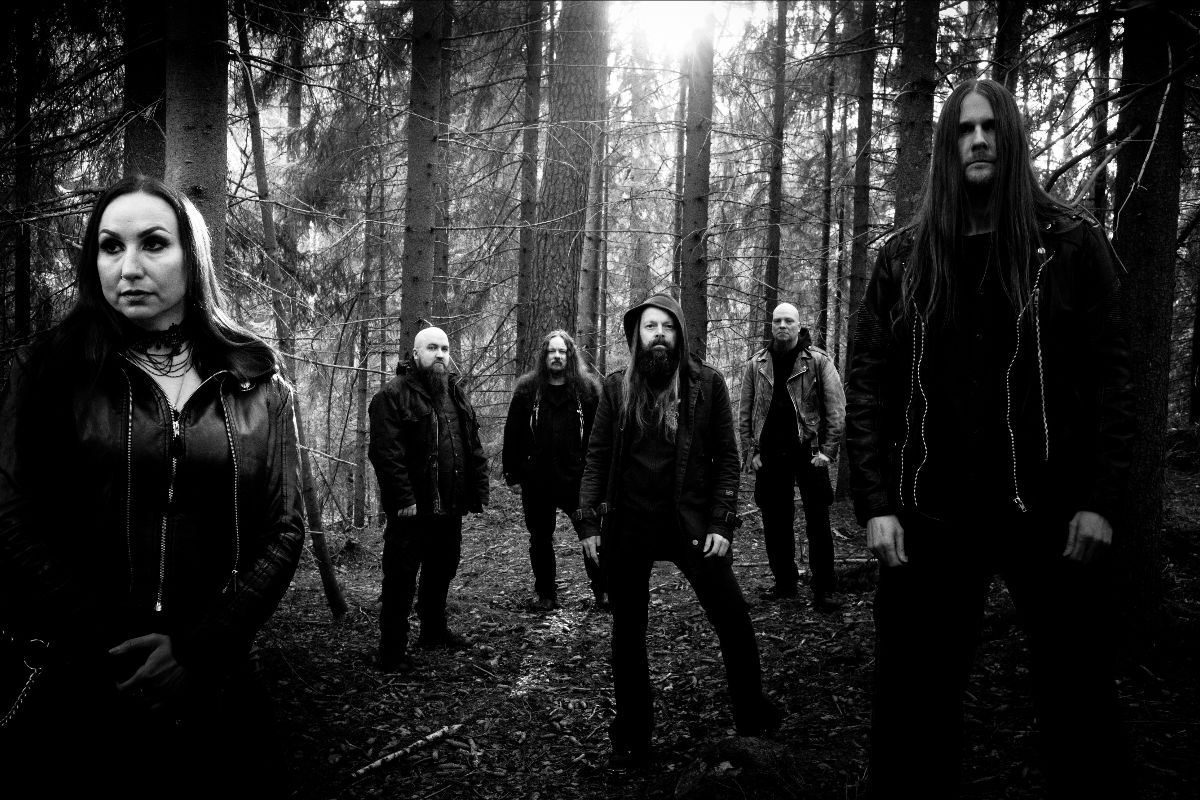 Shape of Despair | Can isolation and bleakness be beautiful?

The sun last rose high above the Scandinavian horizon months ago, and will not rise high enough to melt the snow for some time yet. In this darkness Metal is forged in many styles and flavours, but can isolation and bleakness be beautiful? In February we may well get an answer to that question as Finland’s Funeral Doom Metal Icons Shape of Despair release the long-awaited follow up to 2016’s massive-scale masterpiece “Monotony Fields”. Metal Digest talks to the band about creativity and life in the frozen north.

It’s been a long wait for new songs and the forthcoming album, have there been any new additions to the Shape of Despair family while you’ve been away?

J – Well yes and no. After Monotony Fields album we still made a couple of live shows with our drummer Samu until we decided to part ways. But, on this new album he made a return to our lineup again and we feel again as a familiar family. Samu is in my opinion one of the best ones to handle drums on this kind of music so me and the whole band are very pleased to have him back.

For many, “Monotony Fields” redefined what could be achieved in the Funeral Doom genre by having such colossal and magisterial scale, is this something we can again look forward to with “Return to the Void”?

J – To Monotony Fields we really got quite good sounds I have to admit. If I would say, maybe even more than what we thought of. It was more produced than I think we ever did our albums with sound-wise and maybe also on composing-wise as well. But I’m glad we did this album and it was really a good album to get back after all those years.

Now as we have taken our time once again, we pushed ourselves to take responsibility for the sounds and mixing. There’s always a risk if you don’t know what you’re doing especially when there is so many instruments “eating” the sound. But, luckily our drummer has been making some works already before this one so he really achieved something so good we didn’t even hope to get. It was very enlightening also to hear what we actually can do with all the sounds and how to achieve what we want to.. this also leads a bit worried/sad to (respectively) earlier engineers since I think we managed to have pretty damn good sounds on this album, much better and precise to your thoughts than on Monotony Fields album.

Do you feel any nerves while waiting for the new album to be released, or are you pretty relaxed about it all?

J – I’m very loosen up already with this release. Been listening these songs a lot until today. Only thing to be anxious about is to get my hands on the vinyls itself. The vinyl will be with this nice cardboard to give even more depth to Mariusz’s artwork on this album. I’m sure it will be altogether very nice from the artworks to the music itself.

Your sound has been described as “icily beautiful”, and “shatteringly bleak”; is that how you feel about your music, and how much inspiration do you take from the Finnish landscape and environment when writing?

J – To this album I had an strong vision how the soundworld would be. Right from the first song until the mixing of the album. This soundworld, which is intended to be cold but still heavy, is partly inspired by the Finnish woods but the main factor is to keep the atmospheres of depression and misery from which the ideal world is built on this album.

Do you feel your music gets sufficient airplay and exposure outside of you home nation?

J – Honestly I haven’t followed at all any kind of statistics of our music’s exposure.. some reports from couple of platforms but i’m not interested towards about the statistics. I make the most of the music in SoD and i’m glad to hear that there are people who appreciates this music but I’m aware also that our music isnt mainstream and radio friendly which i’m totally fine with.

“The Distant Dream of Life” from the last record is widely regarded as one of the most beautiful songs to ever emerge from your genre; is it important to you to confound and exceed expectations?

J – No it’s not important but it’s nice to hear things like this you mentioned, which I haven’t heard before you. This particular song is being played live also pretty often and we try to have it in future as well on our set.

What are you listening to from outside the world of Metal?

J – I’m really open with music but to the certain point. I’m not that eager to listen positive vibed music but mostly get drown on music which offers some certain “worlds” to be in. But there are many styles and many good bands with so many different approaches in music which I really appreciate. And when making music yourself, you should really “keep your ears open”.. you never know what you could find out from different piles of crap too. Even there’s lots of crap even I wouldn’t lay my hands on.

We cannot thank you enough for taking this little time out with us, at Metal Digest we wish you all success with what we expect to be another phenomenal album in the Shape of Despair catalogue. We raise our glasses to you for a great 2022!

J – Thank you James and good luck with Metal Digest.

“Return to the Void” will be released on 25th February 2022 by Season of Mist, you can pre-order the album https://shop.season-of-mist.com/list/shape-of-despair-return-to-the-void

Shape of Despair are; 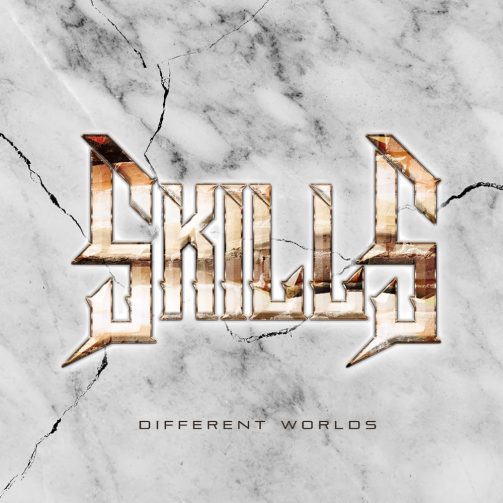