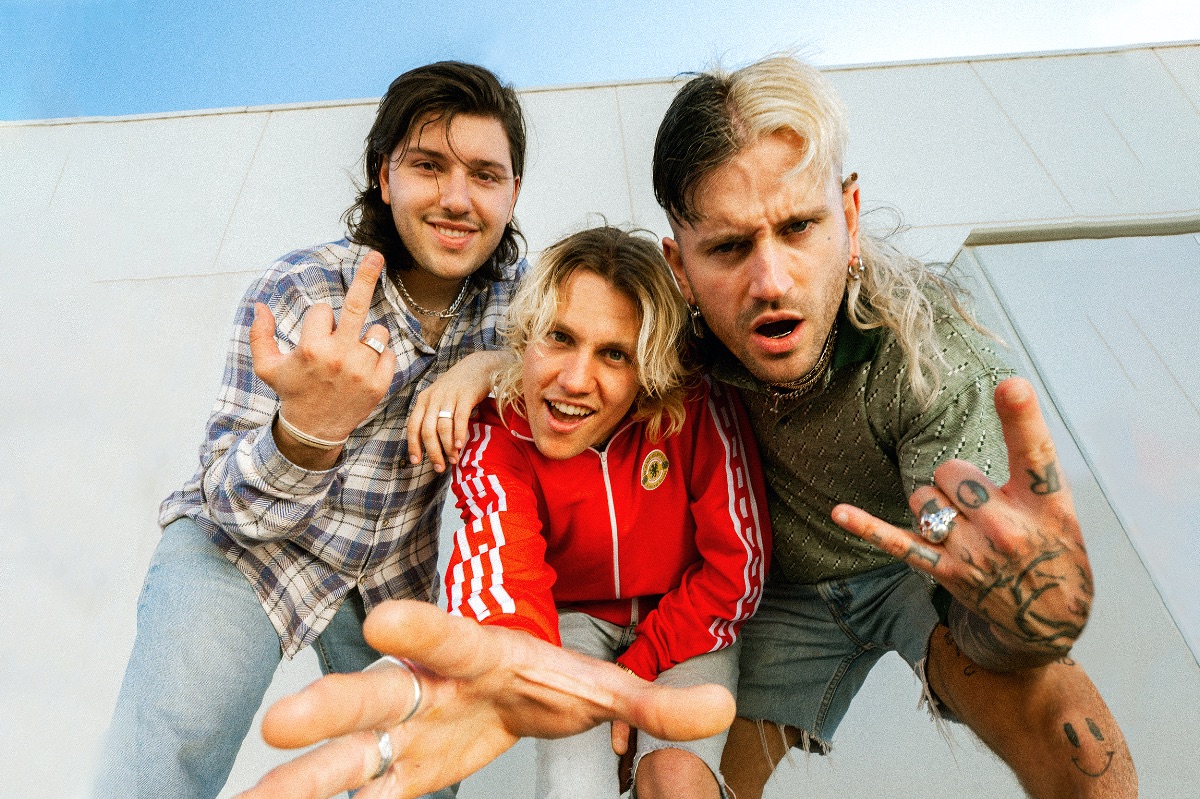 OCEAN GROVE ANNOUNCE NEW ALBUM UP IN THE AIR FOREVER, OUT APRIL 22

Ocean Grove have announced details of their visionary third album Up In The Air Forever —out April 22 via UNFD.

Birthed straight from the belly of Ocean Grove’s creative engine — none other than their own Oddworld™ universe – Up In The Air Forever is a 10-track, genre-bending epic musical journey. An evolution of the trio’s early heavy sound, the record finds Ocean Grove leaning into their strengths in the worlds of Brit rock, pop, grunge, and punk — and ultimately confirms them as a creative force that can’t be tamed.

Celebrating personal freedom, expression, and creativity, the record is characterized by strong anarchic sentiments and resentment for a system that squashes individualism and anti-“norm” ideas.

Following the reveal of their summery earworm “CALI SUN,” Ocean Grove are revealing a second taste of the album with the video for its uplifting anthem “SILVER LINING.”

“We want nothing but to empower the listener with a positive mental attitude (PMA), especially in their darkest hours when they may feel completely lost in themselves or in the loss of a loved one,” the band says. “Life isn’t meant to be easy and there is always a reason to keep fighting for the beauty in the pain, even when the way out of the darkness seems impossible. Where there is hope, there is power, if we choose to tap into this PMA mentality. Death is a tool to remind us of the importance of every moment we are alive. Time is scarce, use it wisely, and let ‘SILVER LINING’ be an anthem for the loving lost, that they are eternal and will be remembered with fierce optimism. There are great lessons to be learned from solitude and it doesn’t have to last a lifetime. All will be okay in the temporary separation, and until the moment we meet our loved ones once again, we will fight every day on this planet to uphold their legacy and wisdom in the best way we know how.”

Taken as a whole, Up In The Air Forever delivers a head-spinning dose of positive energy and a message of courage and unity in a bitter and troubled world. It’s an impassioned burst of light amid the darkness, confusion, and “up in the air” nature of our world today.

“COVID or not, everything is always uncertain,” muses frontman Dale Tanner on how the album’s title is a parallel to the unforeseeable nature of life. “Being fearful of uncertainty and the unknown squashes creativity. Embracing this notion of things being up in the air forever, eternally, is a really positive thing if you take it on board and let it empower you.”

Uncertainty and change has followed Ocean Grove for much of their career, yet it’s been PMA that’s continued to inform them in everything they do and the creatives they aspire to be — and it’s a message they vehemently want to spread further with Up In The Air Forever. 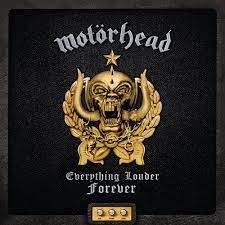