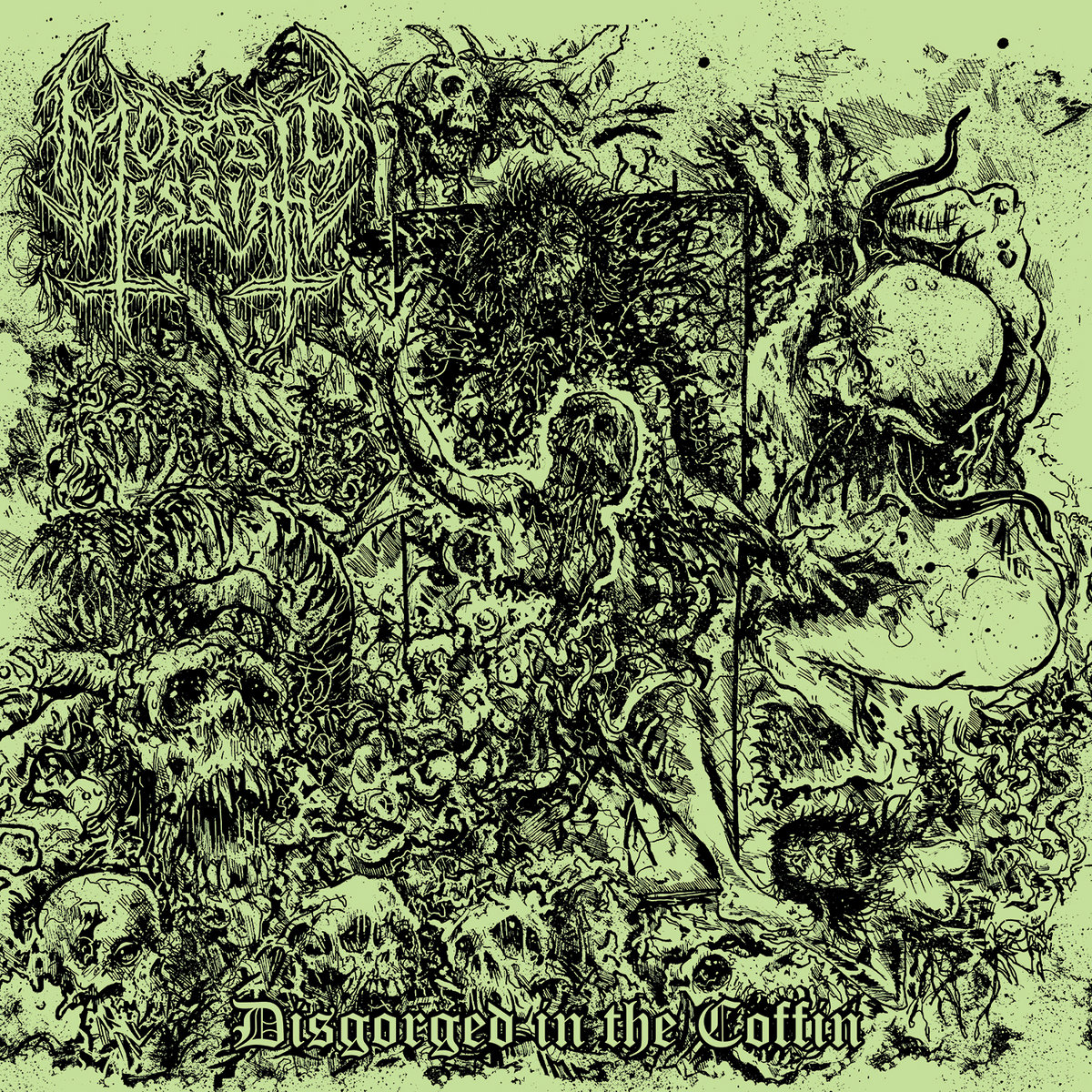 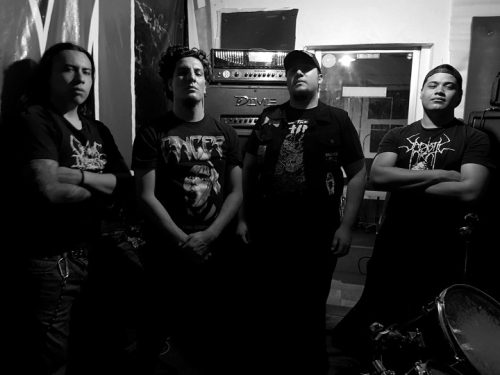 Even within the genre of death metal itself, there are many sounds underneath its umbrella, from death growls to pig squeals, bands know how to utilise a varying degree of deliveries to reach their desired sound. One band striving to stand out are Morbid Messiah who after the departure of founding member Anubis Sandoval have steadied themselves and released their latest EP ‘Disgorged in the Coffin’.

Losing a founding member can be hard, it can take the wind out of your sails and Morbid Messiah did the right thing by letting the dust settle before taking on new drummer Saúl Anzaldo. With this, ‘Disgorged…’ is the sound of a band re-energised and looking forward, as they unleash a typhoon of old school death metal, the full fury of that typhoon is felt immediately through a complete barrage of drums, guitars and growls interspersed with quick fire piercing guitars loaded with treble which hark to a different era. This means that tracks such as ‘Dungeon of Vermin’, ‘Angel of Disembowelment’ and the title track have all the appeal of Grave, Incantation and Sadistic Intent.

This is a raw album; it is still fucking bleeding it is that raw. If you’re the sort of person who likes your death metal highly polished, then this isn’t for you, but if you like it still alive and crawling away with its intestines hanging out, then ‘Disgorged…’ is the place to go.

"so raw, it's crawling away with its intestines hanging out"
70 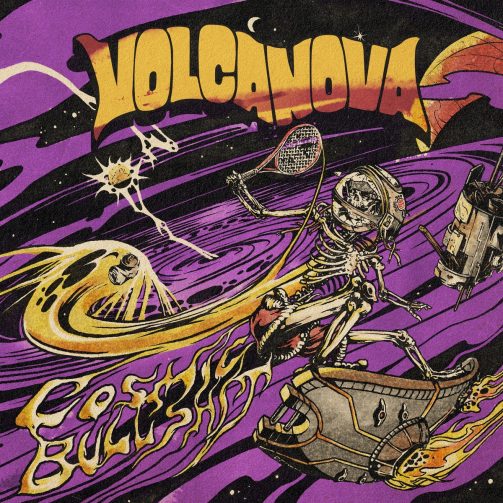