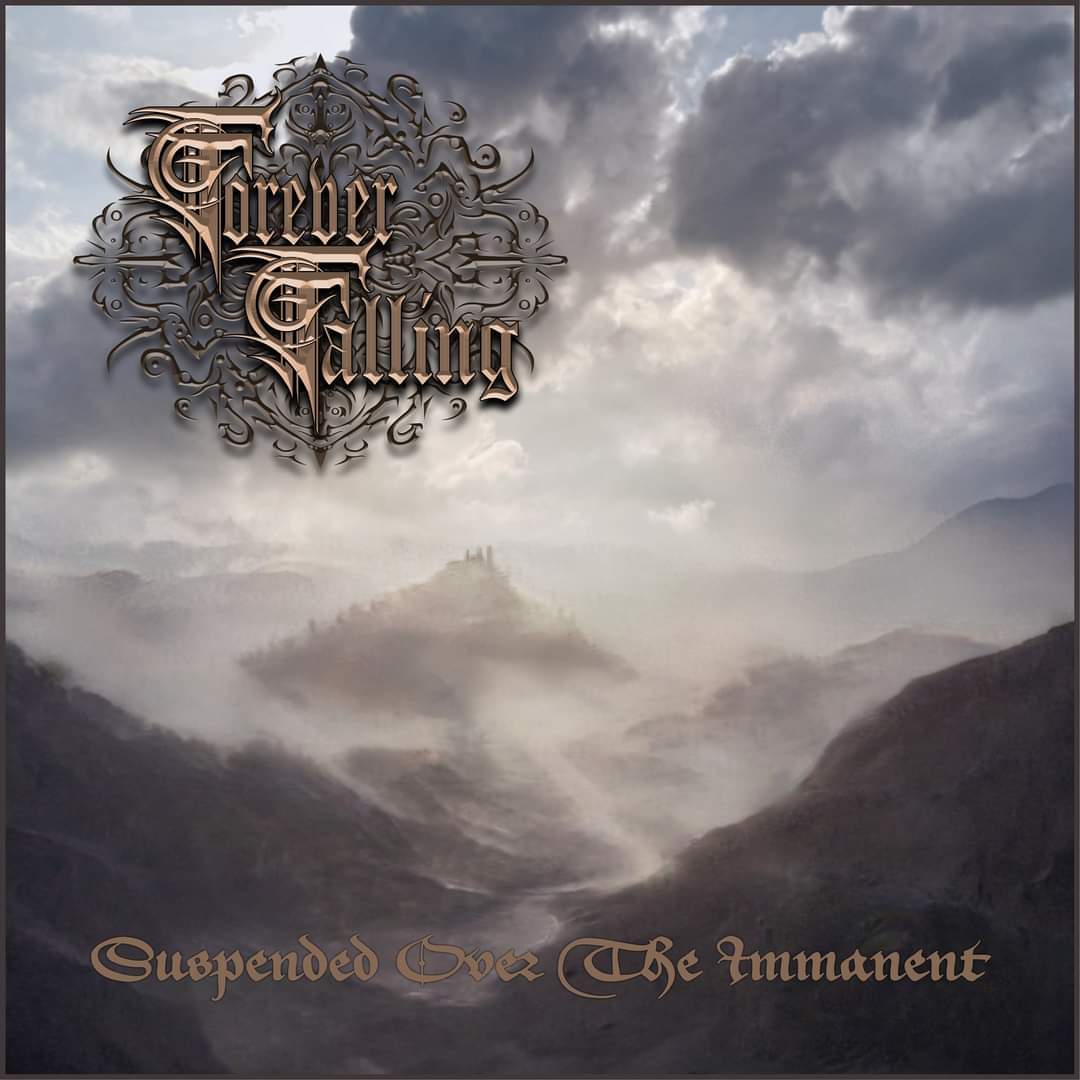 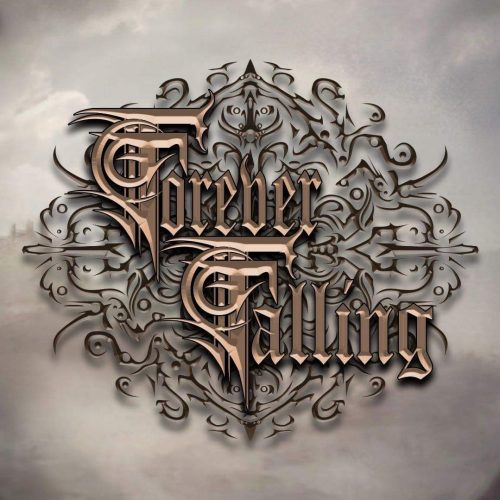 I have always stood by the sentiment that true art, no matter the form it wishes to take is always fashioned from the most honest of emotions, for he who may speak with a tongue unhindered without frivolous words can surely produce a piece that is likened to looking at face within stilled waters… unaffected and untampered.

‘Suspended Over The Immanent’ by Forever Falling attests to the transfiguration of grief into sound, for the album is like that of a weeping stigmata, where life flows from opened wounds, slowly pulsating where the ichor is transmuted into the same notes that reverberate through the release. The pulchritude that graces this album is evident in the fashioning of the instrumental anatomy combined with the vocal delivery, for together they create a unique symbiosis , where the foreboding resonance expelled by the percussions and strings cocoon the vocals in its atmosphere, like the ashes released from an urn, that paints the sky in with shades of despair. Tracks such as ‘I Will Never Sleep’, ‘Dark Friend’ and ‘To Die In Silence’ manifests a potent ambience where the point betwixt sorrow and rage is prolonged and intensified, as though one is fated to relive that moment endlessly. To me, this is where the zenith of the album bares it’s opened flesh in splendor, for it takes you upon a voyage through the depths of desolation, where each level is explored, this is accomplished by the variations between the harsh and melodic vocals that stokes the flames upon this funeral pyre.

Forever Falling has forged an album where one’s grief that may be as many as the stars in the heavens and the grains of sand which lay upon the seashore, they have taken this emotion and channelled it into a cathartic experience. 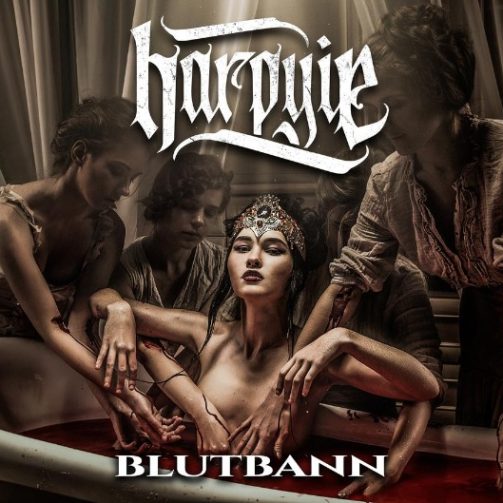