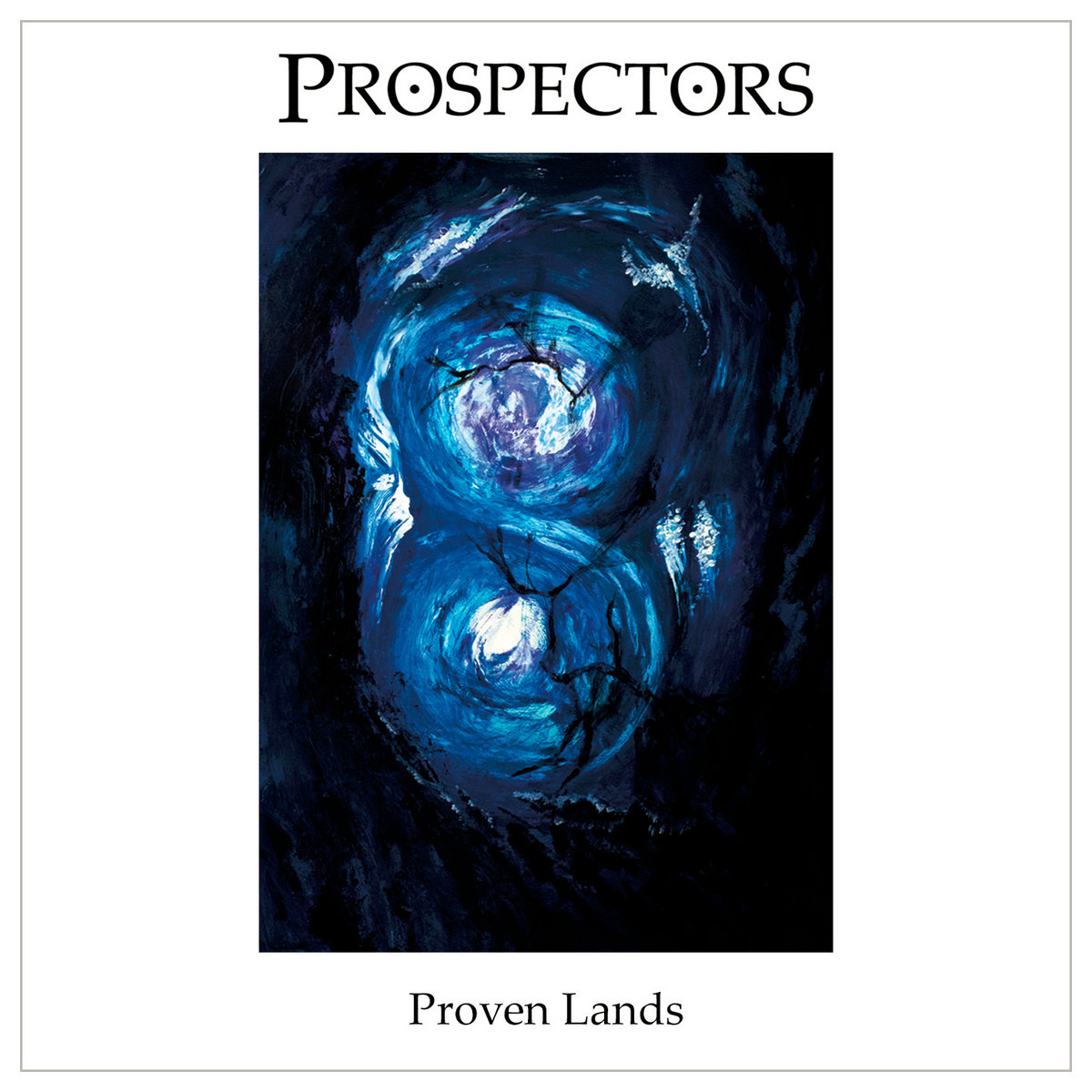 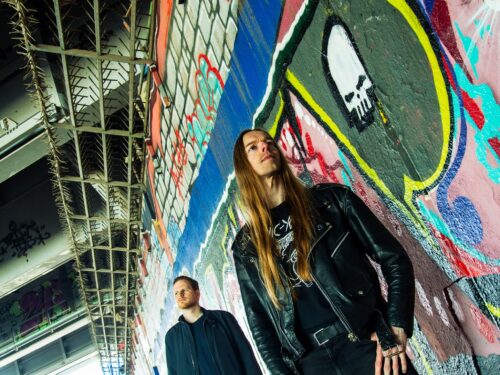 After working in various Death Metal bands for a number of years, Michiel van der Werff and Matthias Ruijgrok took a distinct left-turn by combining their musical talents to form the somewhat abstract Progressive/Experimental project “Prospectors”. And, forgive the pun; they mine up some unusual Metallic treasure.

At 32 minutes long, is it a short album, or is it a long EP? That’s possibly the easiest question to ask about this bold debut. All instrumental, all somewhat oblique; there isn’t really a genre-label to adequately explain quite what’s going on here. Song structures and flow are for the main, a largely freeform affair, there are some rhythmic elements to hold onto, but they soon change into something else altogether before you’ve really noticed. The track “Become Void” is an almost inaudible keyboard drone that genuinely goes nowhere. It is unsettling in this instance because the rest of them go pretty much everywhere. The guys are joined in the studio by the massively talented Michiel van der Plicht on drums, and his contribution is technically excellent, and when required, enjoyably brutal.

Experimentation in rhythm, tonality, and structure all in one go may seem to be a sure-fire way to produce an unlistenable dog’s breakfast of discordant, unfathomable noise to be nodded at by slightly pretentious men with beards and vintage waistcoats sipping at craft beers served in a repurposed flower pot. Worry not though, it’s actually an enjoyable listen (especially standout “Monolithic Structures”).

I did buy a waistcoat at a craft collective yesterday though. 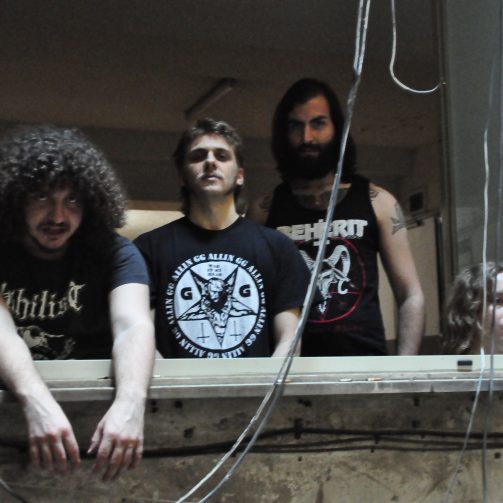