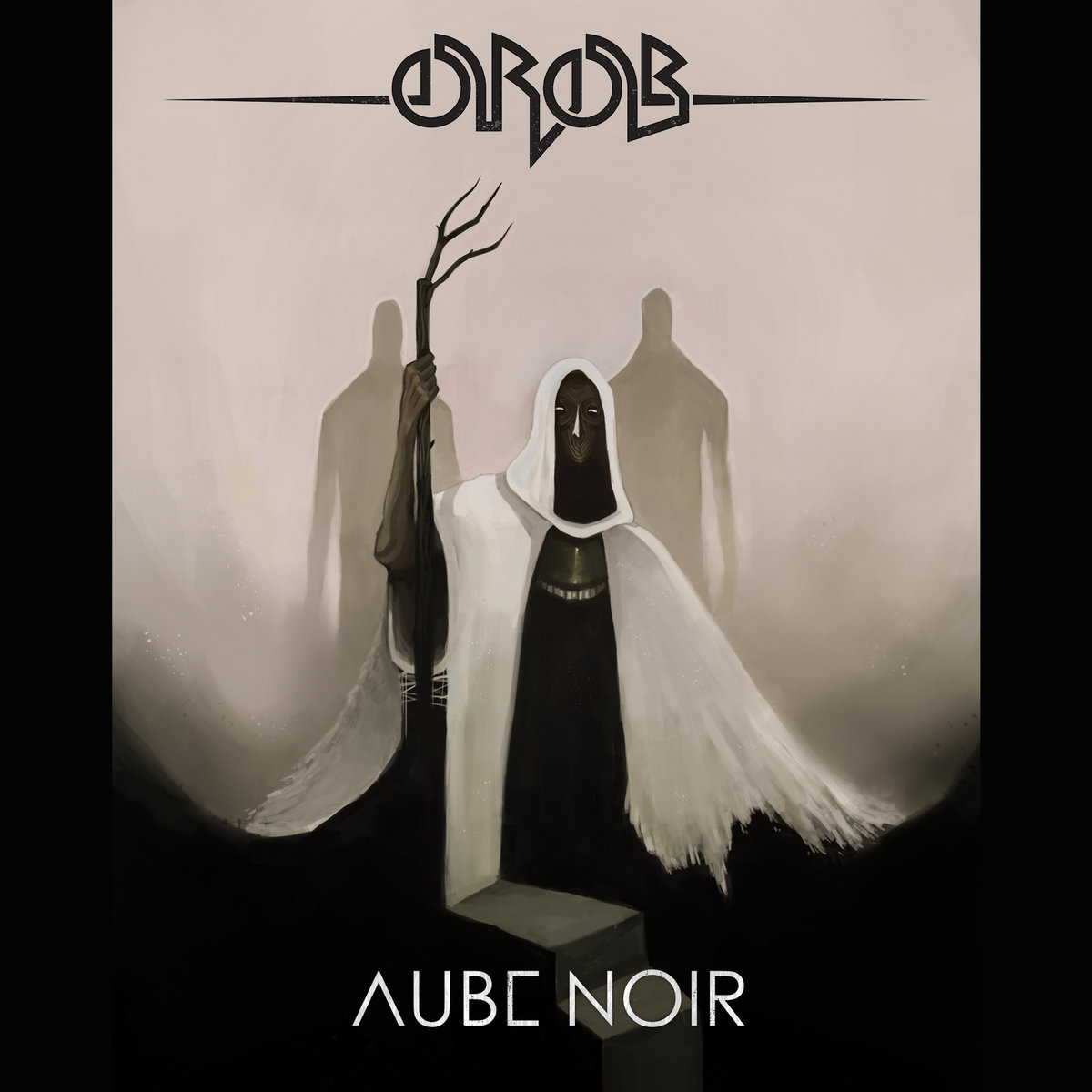 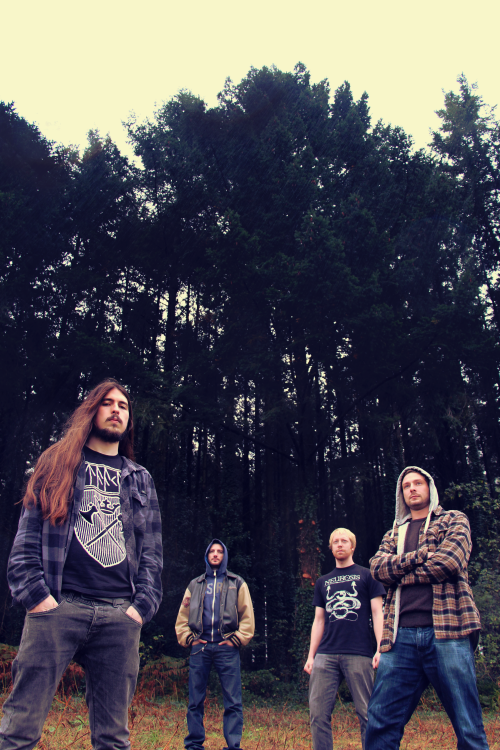 If there ever existed a sound wherein creation and destruction thrives, the very construct that bridges these two phenomenons, I believe it’s symphony would lay within Orob’s , ‘Aube Noir’, an album that draws upon the atrament of Black Metal, a jewel that is born from the stars veiled by despair. For at times the very language that is dispelled from ‘Aube Noir’ feels prophetic in it’s tonality, as it’s musical compositions gives the illusion of a vessel that brings forth life from that which has been slain.

The charm that presents itself with ‘Aube Noir’ is that while it’s roots are embedded in that of the soil of Black Metal, it’s tree does not take form to the typical image that one may expect, rather it contorts and twists into a different visage. A tree whose branches outstretch like wisps of white to the skies and it’s demeanor radiates a sort of celestial glow to it’s candor. “Betula” is a track upon the album which is a testament to this juxtaposition between light and dark, where both coexist in the same space, yet both elements seeks naught to assimilate another.

An element within music that always resonates with me is the use of complex musical patterns, but not where it is forged for the sake of erecting a facade to seem boisterous…instead where it is the ambience that seeps forth from emotional wounds which is then transcribed to sound. In other words, the progressive elements that are interwoven within ‘Aube Noir’ accentuates the atmosphere of the album, for if the songs represented the loft tree that pierces the skies, the progressive elements would be the wind which caresses it’s branches and moves its leaves in unison, but at the same time it would be the rain that bruises the field it stands upon. ‘The Great Fall’ is a 10 minute track but never feels lengthy in it’s approach as it is the waves of progression that ensnares the senses within its domain, for it is like looking at a painting and feeling it’s presence, where the ink and strokes left by the brush is felt like an open wound.

Orob has birthed a wondrous creation, a luciferous being that thrives within the nocturnal womb, where both constructs unite, the result? A work of art that bleeds a plethora of emotions where music is now it’s vessel to channel forth it’s movement. 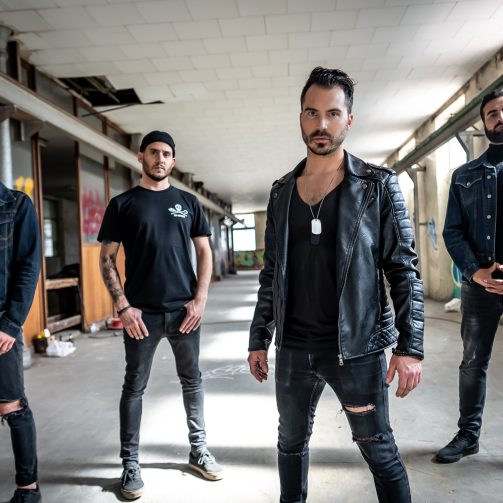