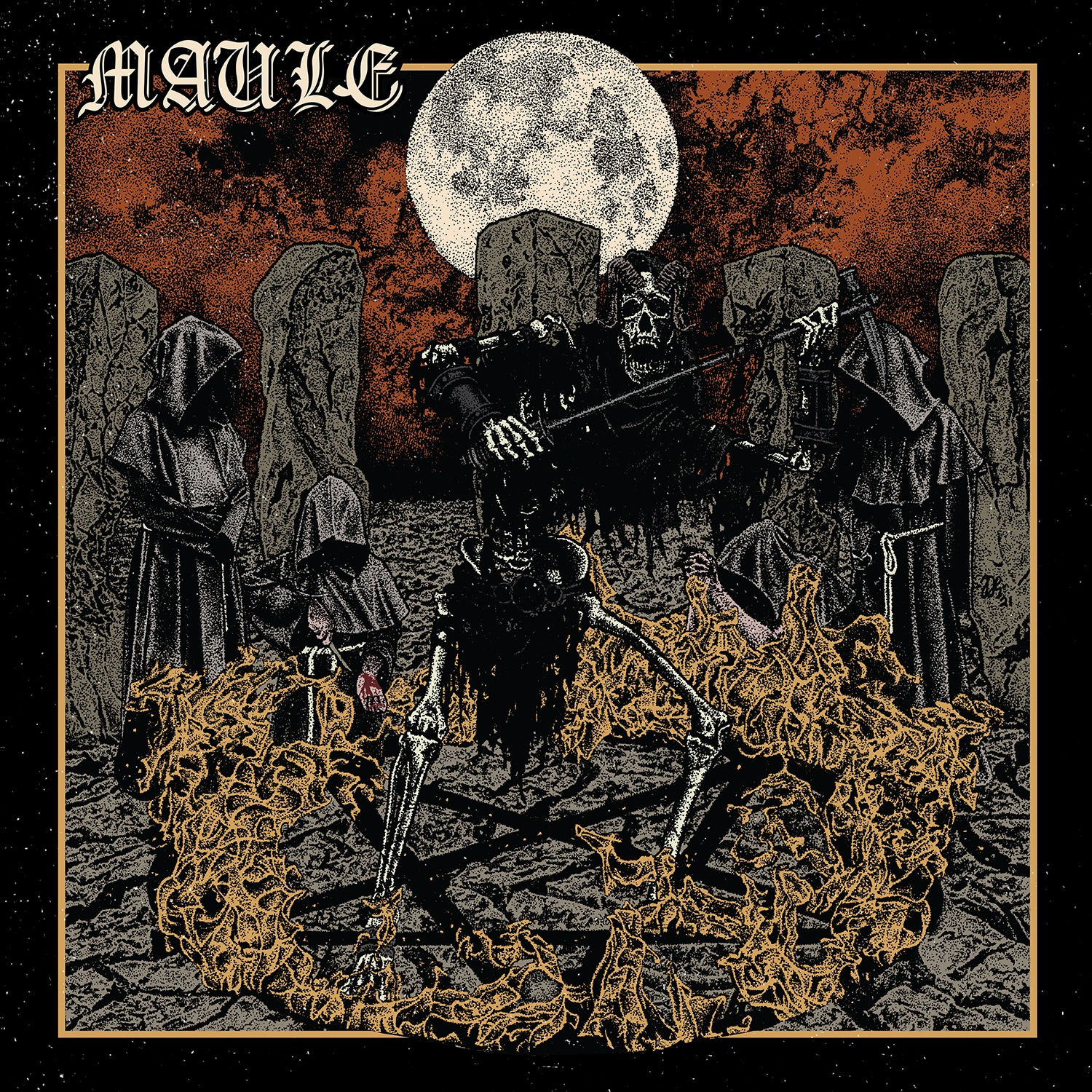 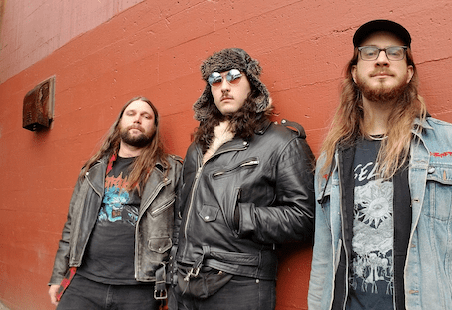 When it comes to trad metal, Canada has become a real hotbed, a giant cauldron (yes, yes I did that pun) for molten metal to amass. It produces trad metal at an alarming rate and what is more disturbing is that every band they produce is superb. One band to step out of Vancouver are Maule who have released their self-titled debut album.

Maule may have only formed in 2017, but the band are like a bear with a sore head waking up from hibernation, they are hungry and they endlessly prove this on ‘Maule’. There is no time to wait here, this isn’t a band fucking around writing pretentious concepts or sappy odes to love, no, this is a band that have been drinking beer and they’re ready to show what they can do with some balls to the wall metal. Tracks such as ‘Summoner’, ‘March of the Dead’ and ‘We Ride’ have all the chest beating power of Visigoth, Traveler, Gatekeeper whilst touching base with Pounder and even White Wizzard with tracks that can be played repeatedly without every reaching a sense of boredom.

With ‘Maule’, the band show that they have skipped the ‘getting to know you phase’, this is an album with a sound that could easily be the bands third or fourth release and fans of trad metal will find themselves playing it over and over again. 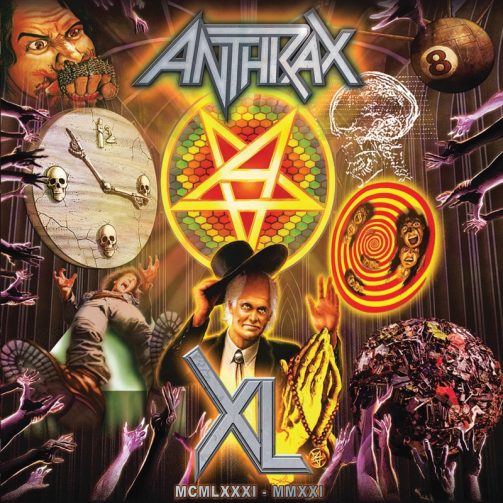