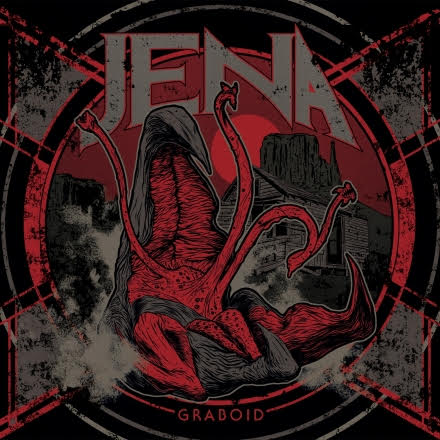 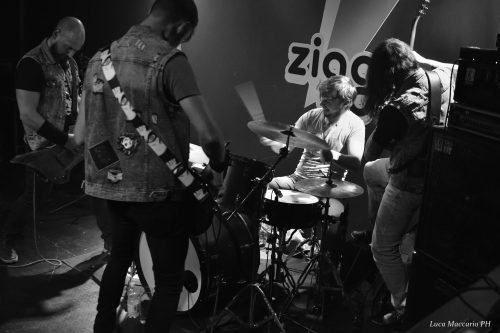 Established in 2013 in Northern Italy, Jena is Southern/Groove Metal at its finest. There is enough Electric Wizard, COC, and Down to satisfy a wide range of tastes while whetting the appetite for more. While ‘Graboid’ is clearly influenced by a host of classic Stoner/Groove acts, the band also adds more than a few signature flourishes. Guitars and bass are thick and murky, grinding out tasty grooves that move the feet and snap the spine. Guido’s vocals have an anguished bluesy edge, giving the overall feel an extra layer of authenticity. None of this is particularly new, but Jena does it all exceptionally well. Sometimes, that’s all the ear needs.

The pezzo di resistenza is the “Bottom of the Cosmic Trench.” Ten minutes of Stoner bliss with more twists and turns than the Italian Alps. Peppered with psychedelic drone and shifting tempos, “Trench” will give more established artists a good run for their money.

‘Graboid’ dials up the fuzz just to the point of chaos, then brings it back just enough. The result is a brilliant balance of sludge and ornamentation, enabling each note to ring true without bleeding into the next. I can see these guys opening for the likes of COC or Fu Manchu and making the headliners a bit nervous…but also proud.

As there are so many bands in this genre, standing out is quite the challenge. I wouldn’t call Jena a standout just yet, but they are certainly on their way. 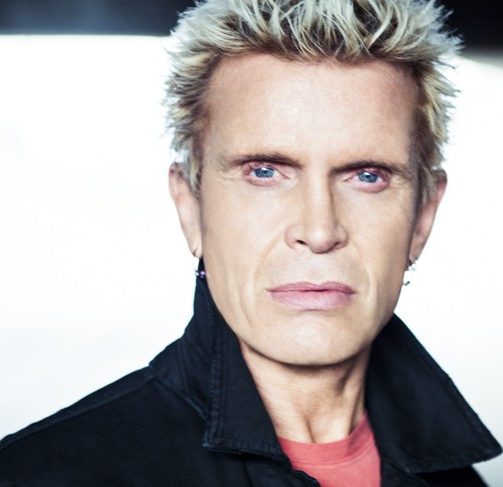