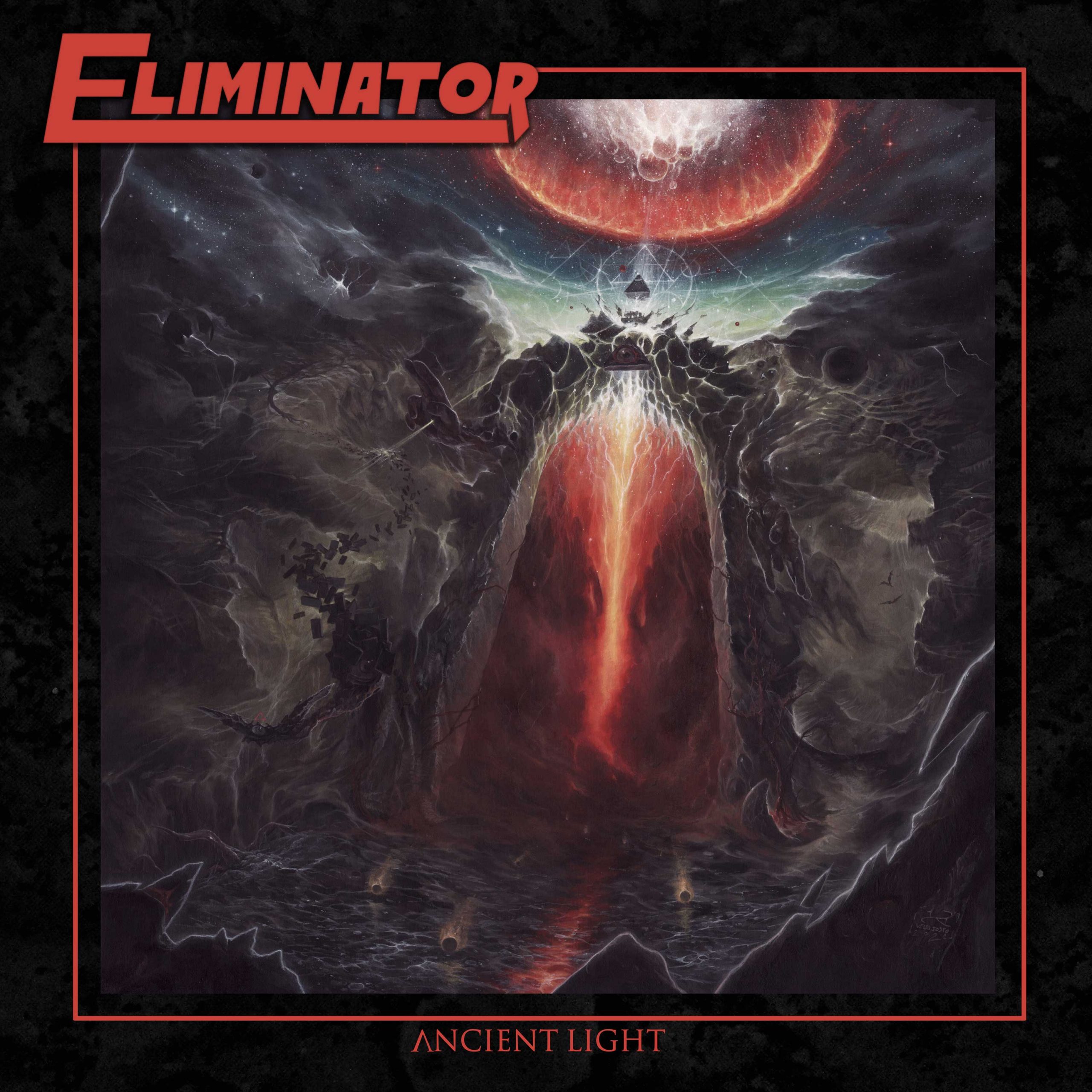 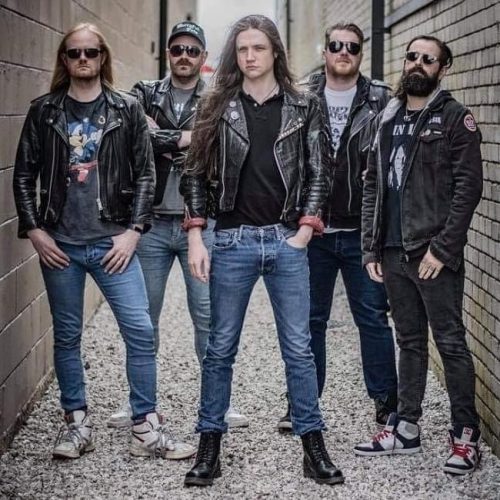 Trad metal is the gift that just keeps on giving, bollocks to your ‘cores’, ‘posts’ and ‘blackened this and that’, trad is heavy metal done the way we love it without any gimmicks or pretention. One band who blasted onto the scene in 2018 was Eliminator with their excellent debut album ‘Last Horizon’ and now, nearly four years later, the band are back with their sophomore album ‘Ancient Light’.

It was always going to be a tall order to follow up ‘Last Horizon’, fuck, that was a good album, and it is really not a surprise that it has taken Eliminator four years to contemplate following it up. Yet, the band have hit the nail on the head once again with an absolutely storming album of trad metal which is not just a blind follow up to the debut album, no, this is a band which have evolved their sound, it is now heavier, refined and compact. Where the last album worshipped at the altar of Iron Maiden, tracks such as ‘Arrival’, ‘Lord of Sleep, Dreamaster’ and ‘The Nightmare of Aeon’ go beyond this; naturally, the Maiden sound is still there, but it now brings in the firepower of Judas Priest, Satan and Saxon whilst still keeping touch with their contemporaries appealing to the likes of Amulet, Seven Sisters and Toledo Steel.

If you’re into trad metal and looking for a way to kick your 2022 off with a howitzer style bang, then ‘Ancient Light’. Eliminator have once again shown that they know how to do heavy metal right and it would be hard to not see this album riding high in December for end of year lists.