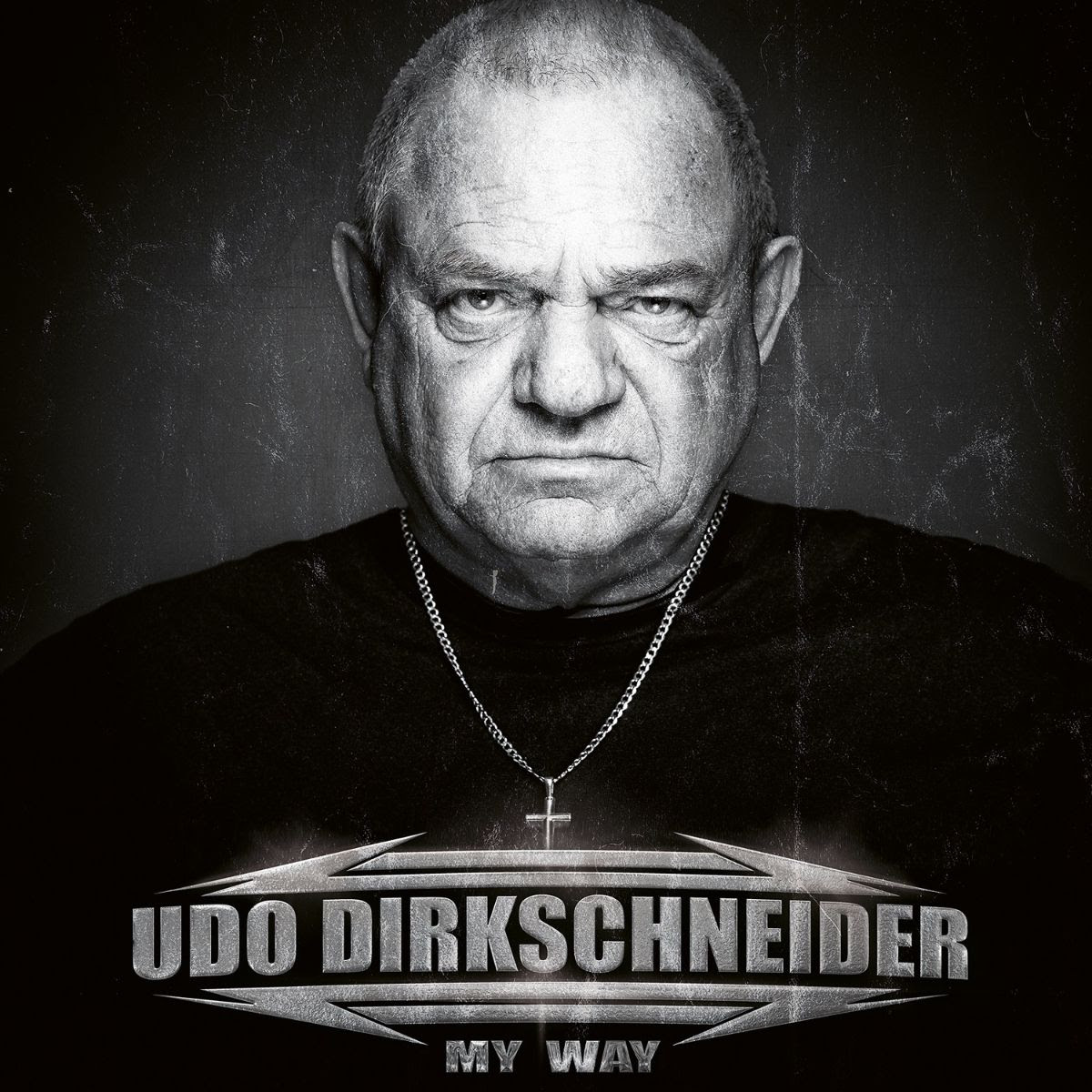 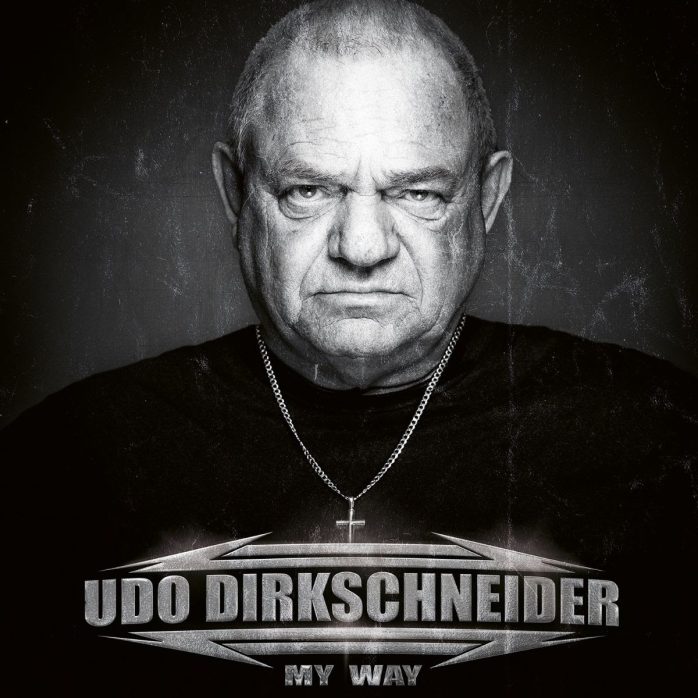 UDO DIRKSCHNEIDER is THE constant among the German metal scene.

Originally becoming world-famous as a founding member of Accept, he continues to steadily expand upon his international successes with his U.D.O. and DIRKSCHNEIDER outfits. Remaining true to himself over the years in a way few musicians could, Dirkschneider consistently bucks music industry trends in favor of following his heart and his most personal and extraordinary album to date will be released on April 22nd via Atomic Fire Records. Titled My Way, the record contains seventeen cover versions of the very songs that have influenced the musician and singer the most. All kinds of classics from music history are among them – including those that you might not expect from Dirkschneider. Not only does a very personal story lie behind each of the tracks, but also a sometimes-surprising arrangement that, despite the very individual implementation, lives and breathes Udo’s manuscript throughout. “Now, when I hear the song, I remember the time when, as a very young Udo, I’d go out to light up the town and lived all the stories that can only be experienced late at night in the clubs,” he recalls. Here, Alex Harvey’s “Faith Healer” allows the artist to feel those days of an era long past.

The fact that “Nutbush City Limits” is also on the album reveals a secret rarely told until now, “What hardly anyone knows so far: I was a huge fan of Ike and Tina Turner, and especially Tina’s voice. We always covered this song during Accept rehearsals in the early days. It was one of the mainstays of our Accept rehearsal repertoire for years. Regrettably, there is no recording of it.” With Wolfsheim’s “Kein Zurück,” Dirkschneider sings in German for the first time in his career, “I immediately felt like the words understood me. It seemed to me that the lyrics were telling the story of my career, of my highs and lows and all the good and bad experiences that life has.

There simply is ‘no going back’ for those who choose to live as a musician.” The cover album also makes one thing clear: Just how many in the music industry have come and gone over the years. Yet, UDO DIRKSCHNEIDER is still here. 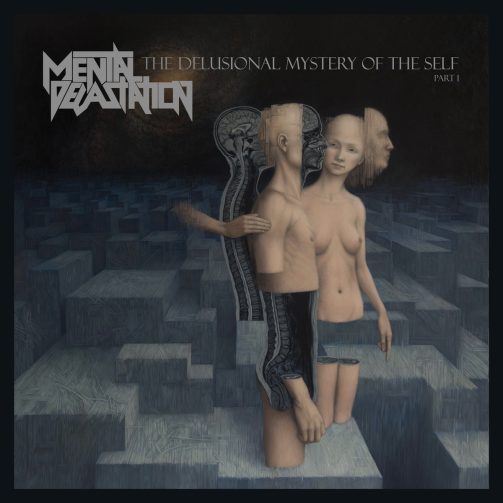