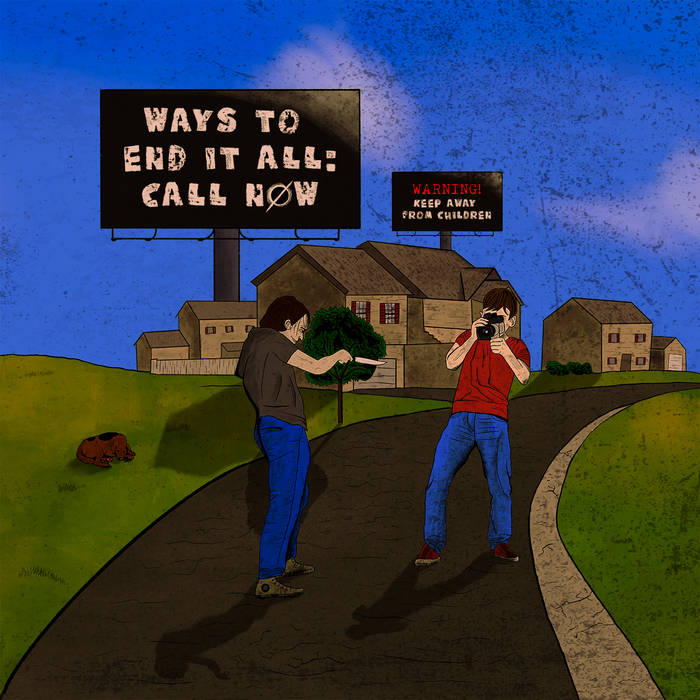 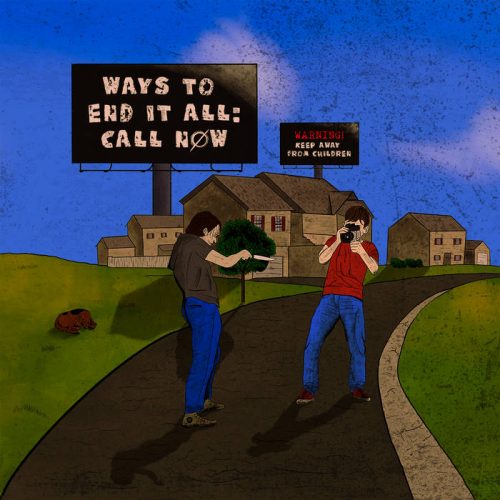 The debut EP ‘Ways To End It All, Vol. I’ by newcomers ‘Obsolescence’ is only five tracks long, which, depending what you’re into, could either be a blessing or a curse.

Straight away the listener is transported back to the 2000’s with melodies reminiscent of the earlier work of Avenged Sevenfold and Bullet For My Valentine. The vocal work isn’t particularly strong, but this doesn’t matter as it really adds to the nostalgia. The instrumental work does make up for it, bringing a somewhat unique combination of brutality and groove. It must be noted however, that from start to finish the overall sound seems to improve with each track.

About 15 years ago this would have been a decent addition to any hardcore kid’s MP3 player, but now it just feels a little late to the party. If you’re roughly between the ages of 25 to 30 and want to relive your angsty teenage years however, then this one is for you. If so, as mentioned at the top, the fact that it’s only five tracks may be disappointing but don’t worry, the band is currently working on the follow up EP ‘Ways To End It All, Vol II’. 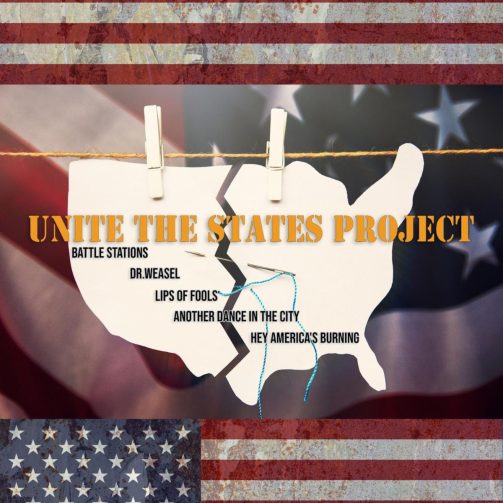