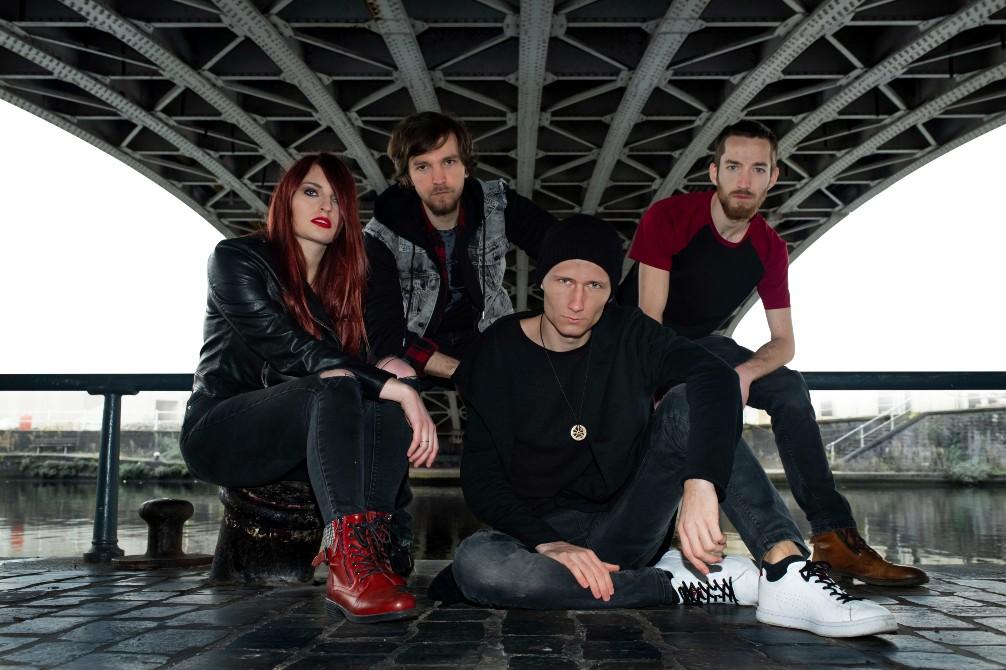 For Fans of : Alter Bridge, Avenged Sevenfold and Bring me the Horizon

Cellar Twins is a modern rock band founded in 2014 in Namur, Belgium. Characterized by powerful instrumentals blended with clean vocals, the band offers an intense journey into a unique universe where light and darkness combine. After a first EP in 2017, the band released its first full length album DUALITY in December 2019, praised by many Belgian and international critics. In 2020, the album was re-released by Rockshots Records. Somewhere between passion and rebellion, Cellar Twins revitalizes a multitude of musical horizons and centers them to create a new image of modern rock music.

A note from the band :

Hey guys ! If you’re into alternative rock/metal, Cellar Twins is what you need! Combining raging modern instrumentals with punchy clean vocals, we bring you the perfect blend of aggression and melody.

But be careful though, if you try it, you’ll want more of it… 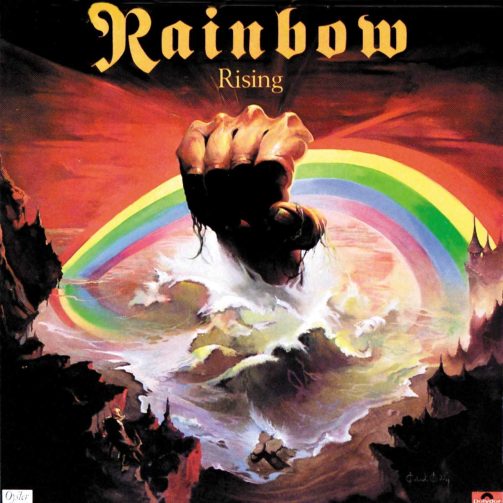