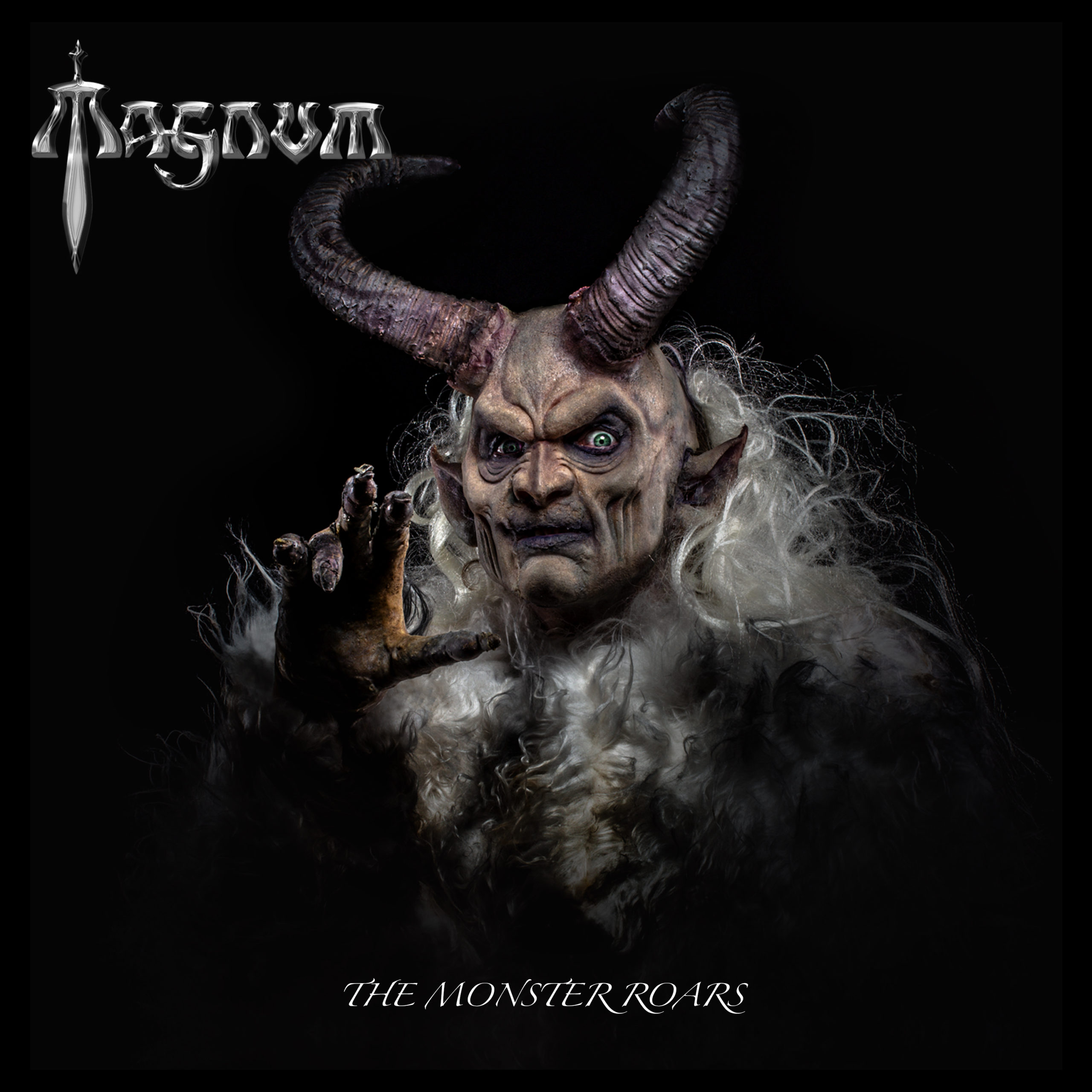 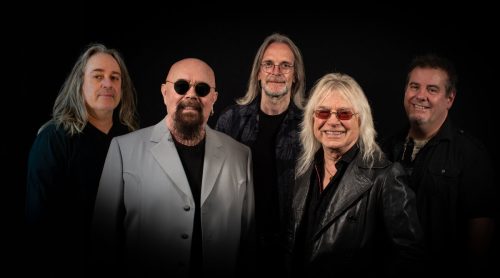 Since reforming at the start of the millennium, Magnum have been releasing a steady stream of albums every two years or so of quality hard rock that has seen the band become one of the UK’s most cult exports. It is no surprise that following on two years since ‘The Serpent Rings’, Magnum are back with their latest album ‘The Monster Roars’.

With Magnum’s recent output, there are no prizes for guessing that ‘The Monsters Roars’ follows the same path that was laid down with ‘The Serpent Rings’, ‘Lost on the Road to Eternity’ and ‘Sacred Blood, Divine Lies’ with Dennis Ward, Rick Benton and Lee Morris continuing to exert their musical muscle in with Tony Clarkin’s guitar and song writing whilst Bob Catley continues to show that there’s a reason that he is so revered amongst hard rock and power metal fans. For all their constant work, tracks such as ‘Remember’, ‘The Day After the Night Before’ and ‘No Steppin’ Stones’ show a real memorability demonstrating that Tony Clarkin’s creative well continues to runneth over.

‘The Monster Roars’ may be coupled with possibly the least Magnum album cover ever and Abbath is probably sat there thinking why isn’t it his album cover, but don’t let the cover put you off, ‘The Monster Roars’ is another great album in a great run of albums and Magnum fans will lap it up. 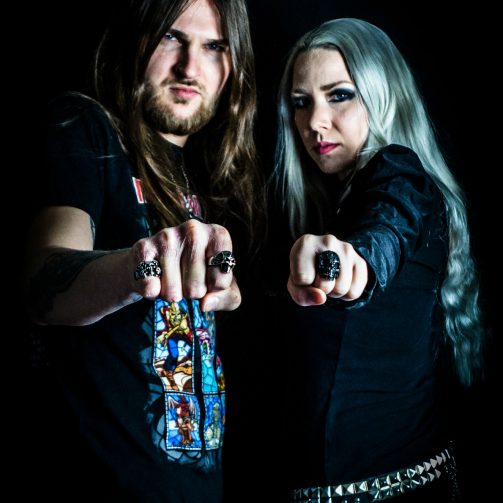