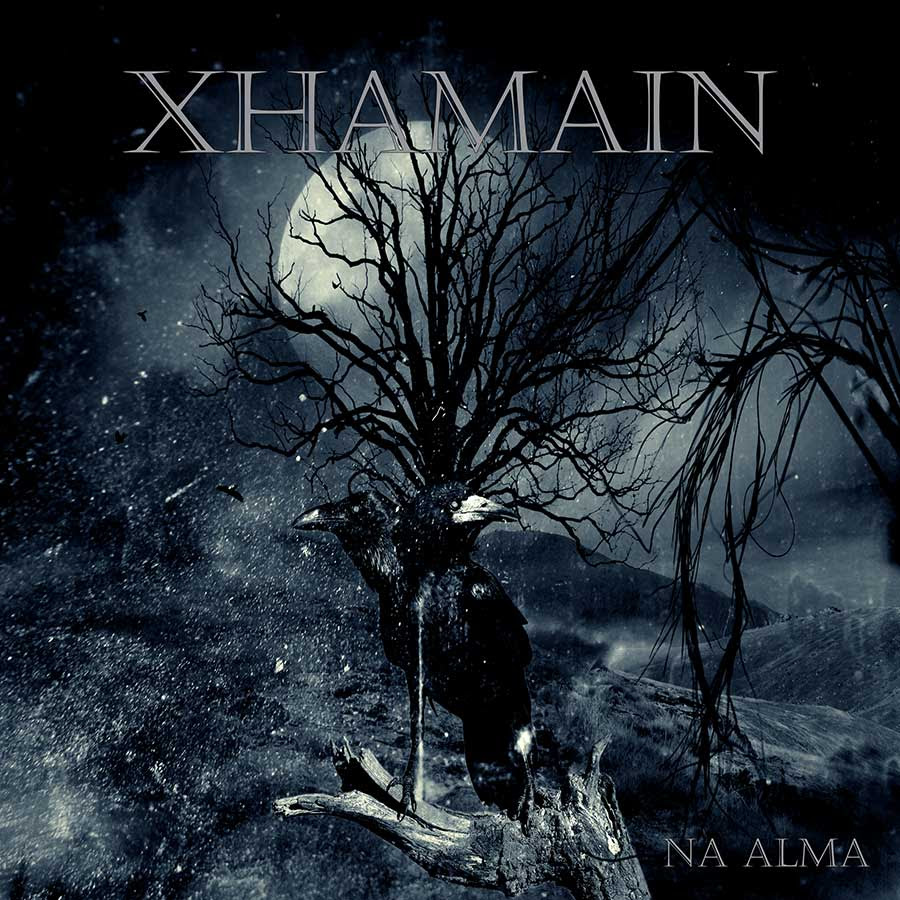 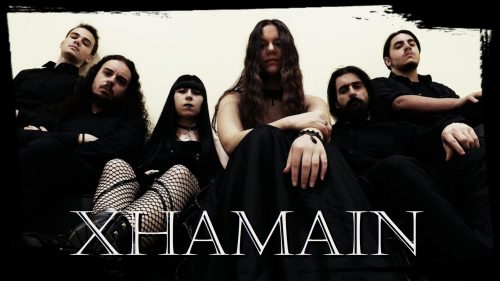 This is the second band from Galicia, Spain I have discovered in less than a year. Seriously, what are the odds? With ‘Na Alma,’ Xhamain has produced an otherworldly wonderpiece. Singing in Galician, they deliver a glorious mixture of a Celtic symphony, Death growls, enchanting female vocals, and all things wondrous. One of the best things about listening to an album in a foreign language is that one can hear the lyrics via the soul. Whatever the notes and tones say to you, then that’s exactly what they mean.

To my ear, to my heart, ‘Na Alma’ provides a definitive storyline. A gentle intro, an introduction of characters via crushing overtures, soaring peaks, and desolate valleys all encompassed in an irresistible dark, yet beautiful soundscape. ‘Na Alma’ is the light and the dark. It is compelling, captivating, and irresistibly powerful.

From a purely musical standpoint, it is awash in crushing guitars, including more than a few dazzling solos. The rhythms are relentless and ultra-tight. Oh, and did I mention bagpipes? Lots of bagpipes that seem slightly out of place at times, yet they add an unexpected and engrossing layer that makes the overall experience untouchable. Deathly growls provided by Rubén Alonso, who sounds like Old Scratch himself, are juxtaposed with the angelic voice of Mariah Fosado. The two strike an amazing dichotomy, melding perfectly with the band’s stellar performance.

Reportedly, ‘Na Alma’ is the first part of a more extensive work entitled ‘No Ser.’ I eagerly await its release. In the meantime, I highly recommend this engaging work of art.

"'Na Alma' is the light and the dark. It is compelling, captivating, and irresistibly powerful"
80 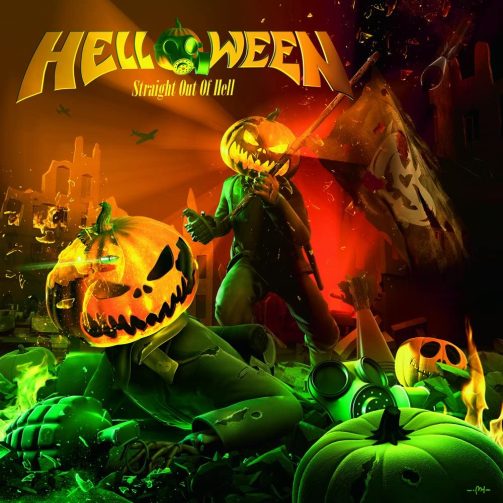 Helloween – ‘Straight Out of Hell’