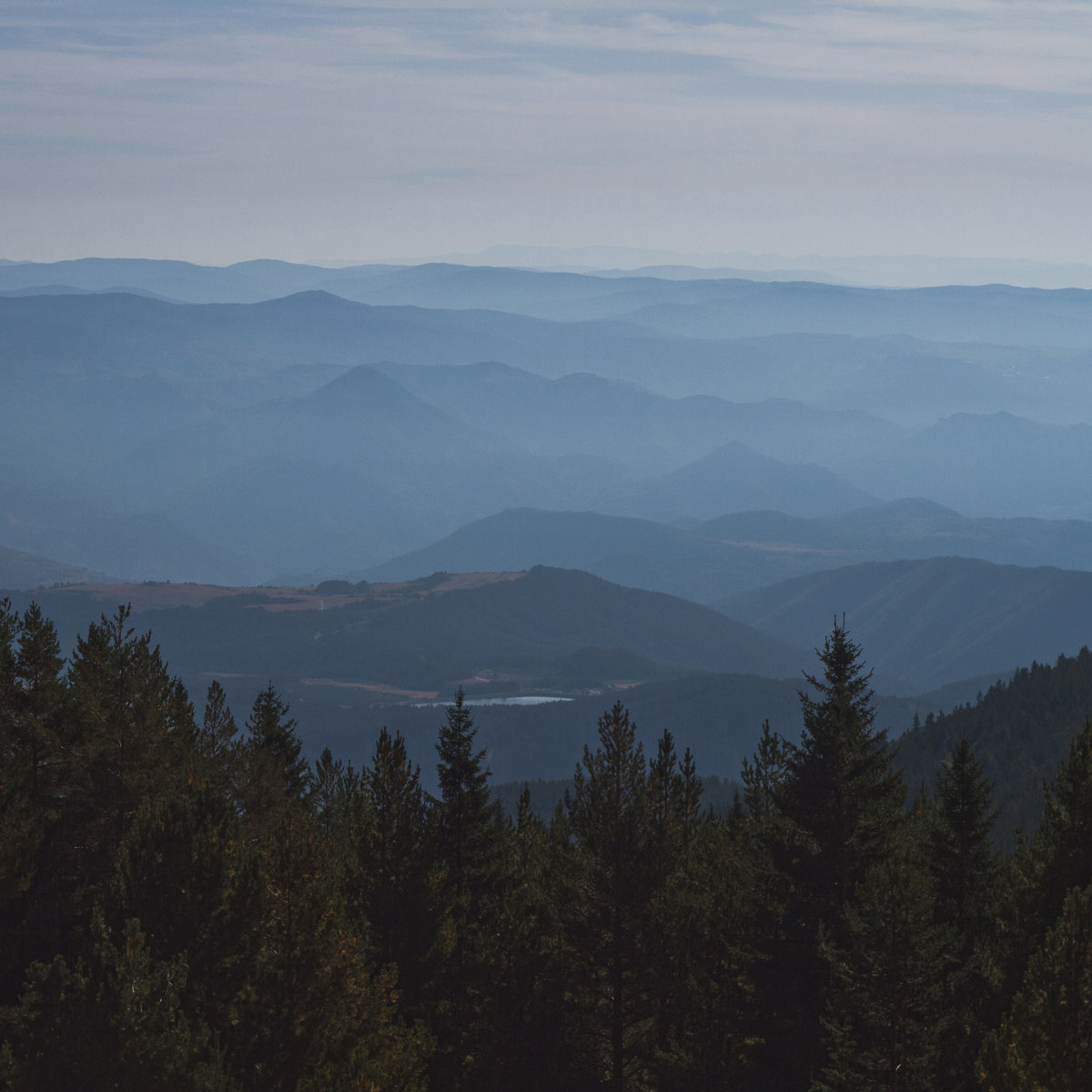 Maybeshewill – ‘No Feeling is Final’

Publisher
The Robot Needs Home Collective
FFO
Mogwai, Explosions in the Sky, Bark Psychosis, If These Trees Could Talk 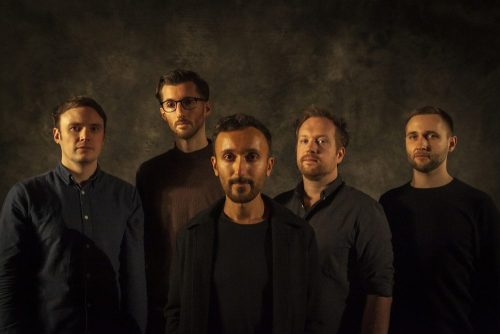 At it’s very best (and we’re in a group of maybe eight or nine records here), Post Rock can say so much, and carry an emotional depth and impassioned message, more than could ever be conveyed by mere words. After a long hiatus from the studio, Maybeshewill have returned with one of those very records.

Maybeshewill have a mastery of orchestration that few others even get close to. Songs on this record range from gentle piano intros so soft they almost fade in, to crushing tutti strings and guitars that give you goosebumps. From the ominous opener “We’ve Arrived at the Burning Building” to the transcendently beautiful calm of “Tomorrow” which closes the album, there is not a note out of place. The overwhelming wide-screen imagery of “No Feeling is Final” is a visceral thing, Post Rock of this scale is simply breath-taking, and elevates the listener to a higher, better place. Those among us struggling with the realities of the world right now could do little better with a free 50 minutes than listen to this deeply affecting record; the heart-felt emotion, and the eventual triumph of hope and spirit is something we all need sometimes.

Also, the recording and mixing are as good as the music itself; it would not be too much of a stretch to see this become a benchmark for HiFi enthusiasts’ demoing new equipment. Particularly if there was a half speed cut heavyweight vinyl edition. Just saying 😉

“No Feeling is Final” is the musical equivalent of turning back the doomsday clock (which currently stands at a depressing 1m40s to midnight) by the sheer power of hope. The message throughout the album is the responsibility and acceptance that we have collectively screwed our home planet far further than we have any right; Hope itself is to be the mobilising force to make a change, to repair the damage we’ve done, to (hopefully) secure a better future. And it says all that without a word being sung. 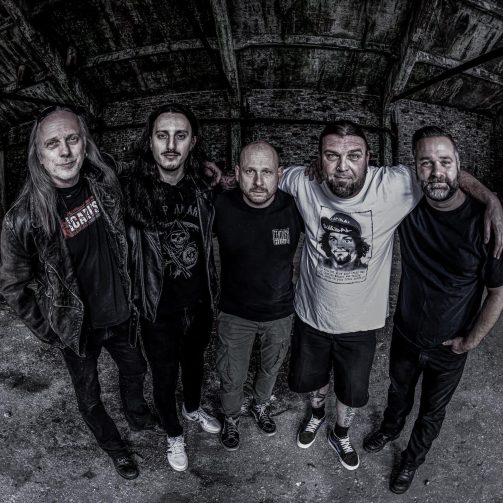