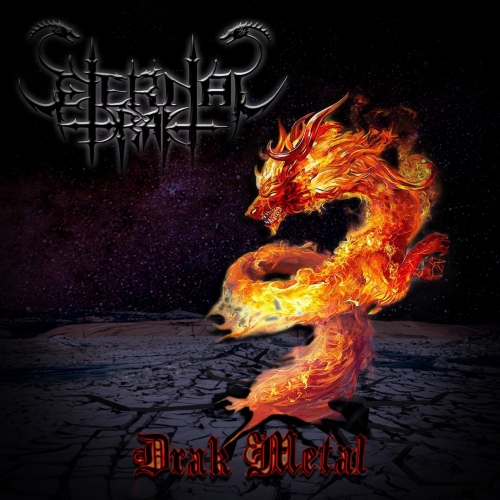 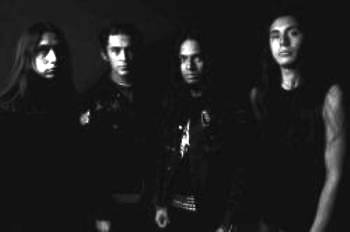 Latin American grooves and rock music melded so well in Santana and it’s a surprise that metal has never really taken it into its stride, well Sepultura… Soulfly…all right…whatever. Well, Eternal Drak have as the Colombian blackened thrash band spread their wings out as they deliver their sophomore album ‘Drak Metal’.

As an album, ‘Drak Metal’ does everything that it sets out to do as it perfectly hones its blade with one side of black metal and the other with thrash. ‘Drak Metal’ is an album which battens down the hatches as Eternal Drak continue to pick up from where their previous band Guerra Total left off. This means that tracks such as ‘The Bombs Are Falling’, ‘All for Oil’ and ‘Your Debt’ roar with all the bestial primal energy of Venom, Midnight and Nunslaughter, whilst also reaching forward into a more black metal vibe by touching base with the likes of Satyricon.

‘Drak Metal’ is actually very enjoyable; yes, its production isn’t the greatest, but it has a supreme raw quality to it which gives the album a sense honest integrity that just means that the listener cannot get enough of it, that passion is infectious and is more than enough to say, more of the same guys… more of the same. 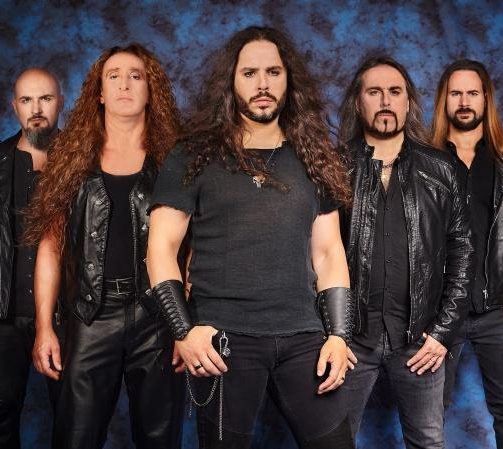