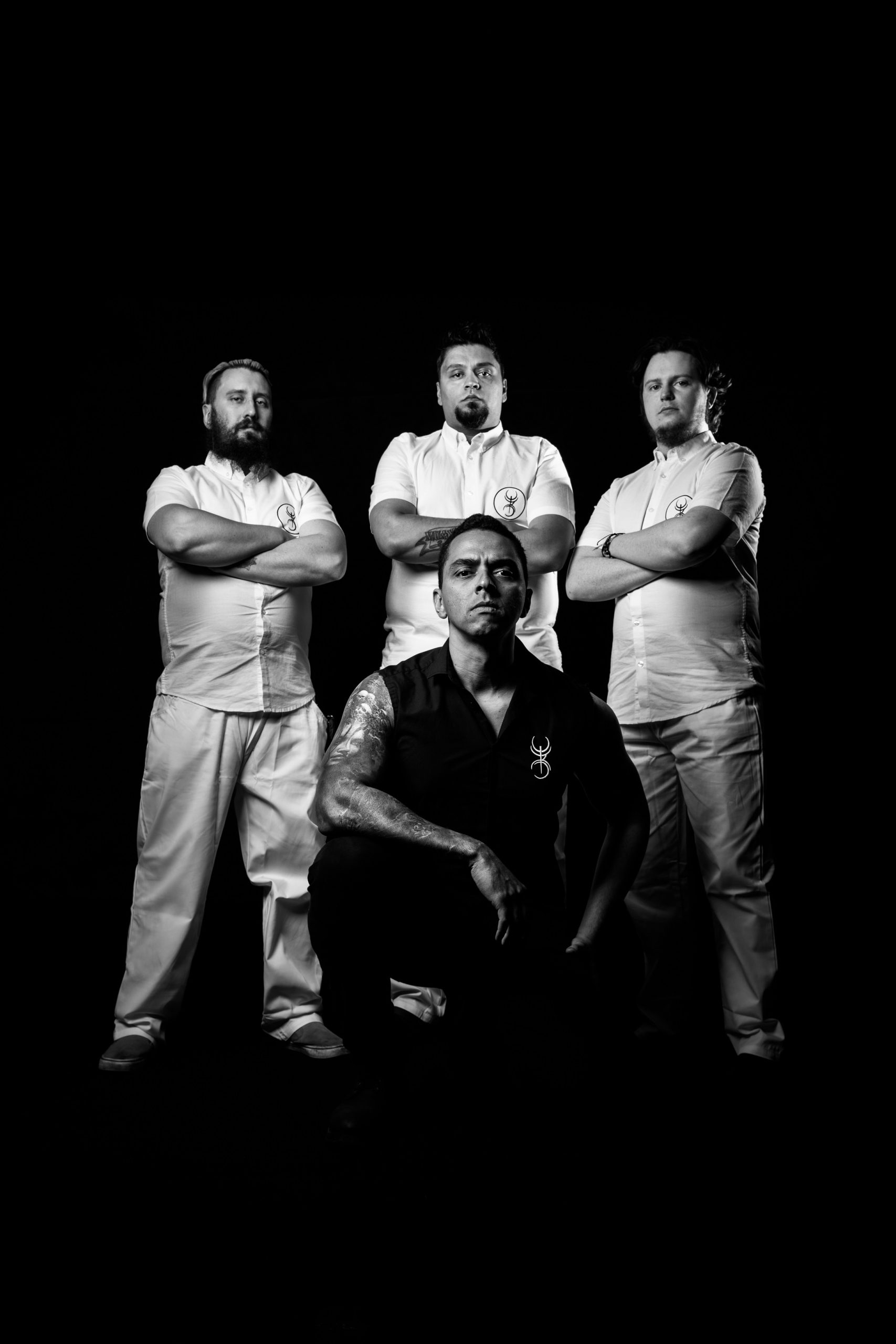 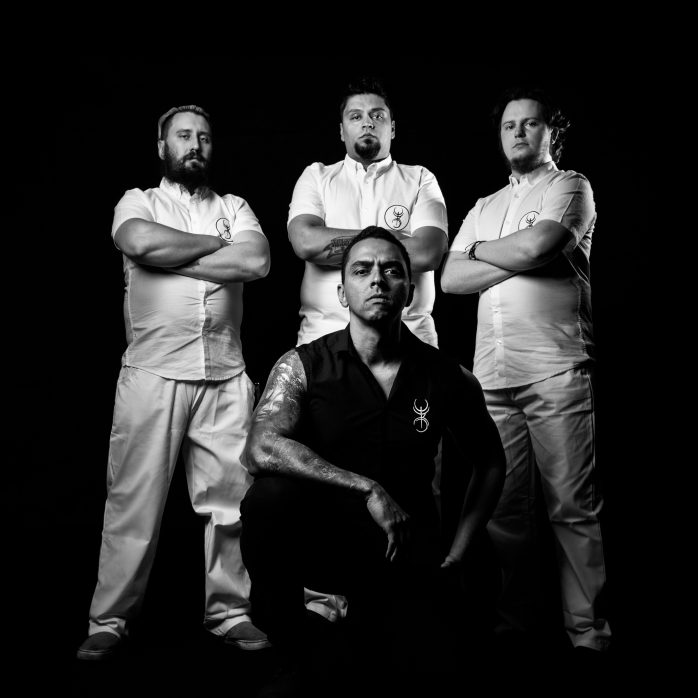 For Fans Of: Lamb Of God, Parkway Drive, In Flames & DevilDriver

Irish quartet The Risen Dread (Colum – Drums, Will – Guitar, Mat – Bass and Marco – Vocal) have had a busy few years. Since forming in 2018, the band recorded their first EP “Delusions” in May 2019 and were invited to support Malevolent Creation, booked their own headline European tour and during the pandemic allocated time to finish their debut album ‘Night Hag’. Which brings Andreas Kisser and Renato Zanuto as a guest in album. ‘Night Hag’ is a concept album with mental illness as its central theme, with all the tracks focusing on a particular illness or a historical figure that had multiple disorders.

We’re very happy with the album and the feedback we’ve received so far from the three singles released.

We can’t wait to get the album out and hopefully hit the road to play as many places as we can to promote. 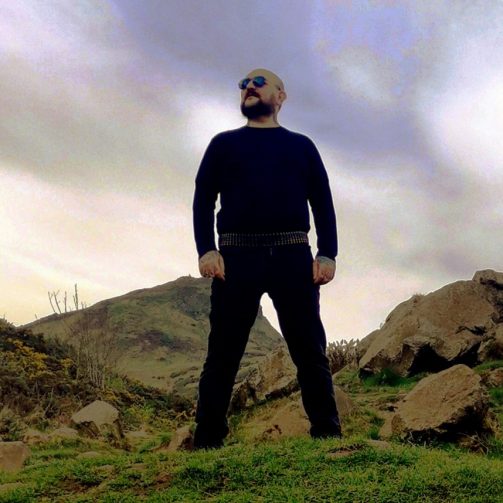