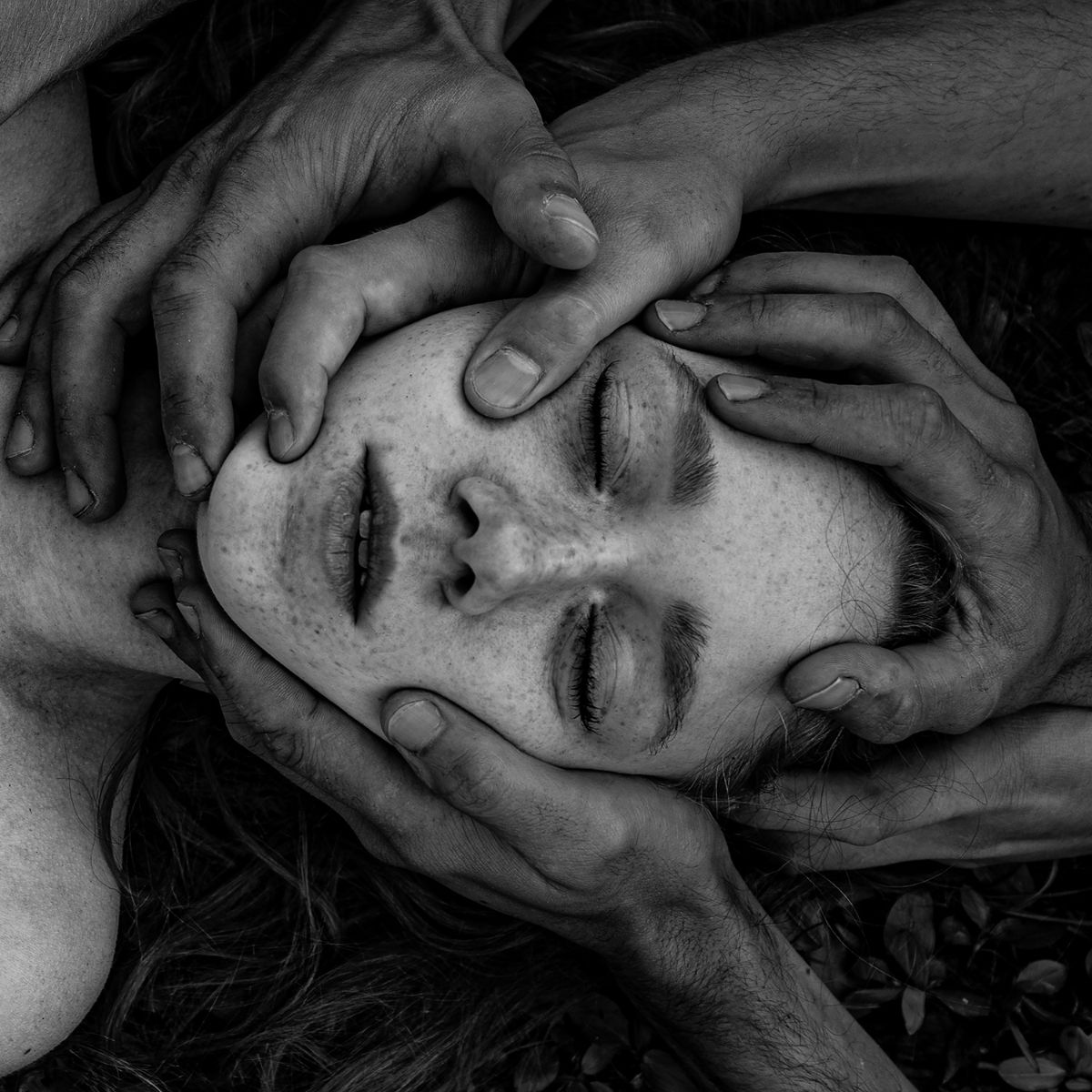 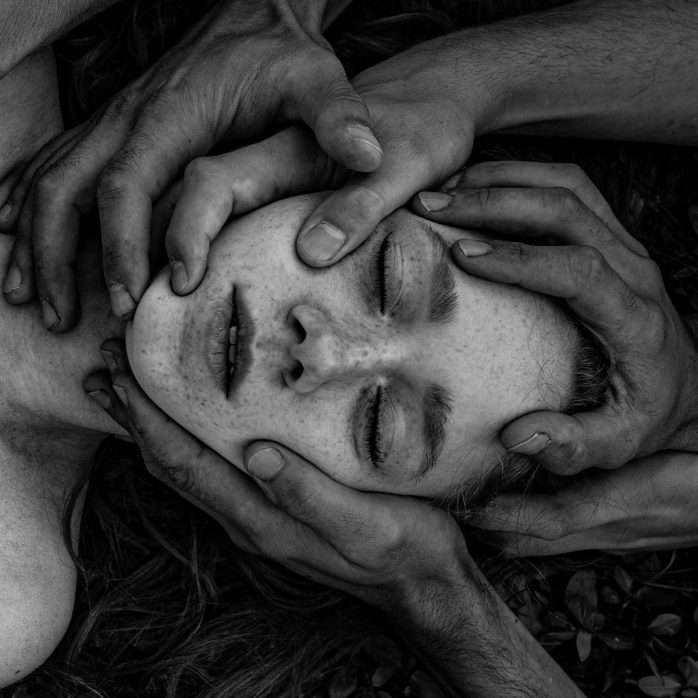 With their unique mix of black metal, sludge, and post-hardcore, and over 500 shows played since their inception in 2005, CELESTE has cemented their status as one of France’s most important underground acts and now unveil a new single off their upcoming album soon to be released via their new label Nuclear Blast.

Today, CELESTE unveils another single off their album, their haunting offering ‘Le Coeur Noir Charbon’ that comes with another video revealing a glimpse of insanity. With this third video to herald the beginning of a new era for the band, the French managed to create a song showcasing the band’s full abilities from their tactful sense for the atmospheric mood to their harsh brutality in riffing and vocals.

Check out the new video here:

The band states: “CELESTE’s final act of ASSASSINE(S) had to be one of the climaxes of this album. Beginning with blasting bass drums over an almost baroque riffing, this hectic start is part of the most diverse song of this album. Black metal, post-rock, and post-hardcore are blended in this storyteller of a song. It also welcomes a guest singer Emily Marks and a guitar sample from Katsuta from Heaven In Her Arms to enrich the band’s universe. Patiently building its pace through dreamy guitars and heartful vocals, CELESTE is bringing tension over and over. It of course worth every penny, the end of ‘Le Coeur Noir Charbon’ is absolutely relieving and rewarding. The band lets all its passion burst in probably one of the most grandiose riffs the band has ever written.”

Listen to the song on all digital platforms here: https://celeste.bfan.link/le-coeur-noir-charbon 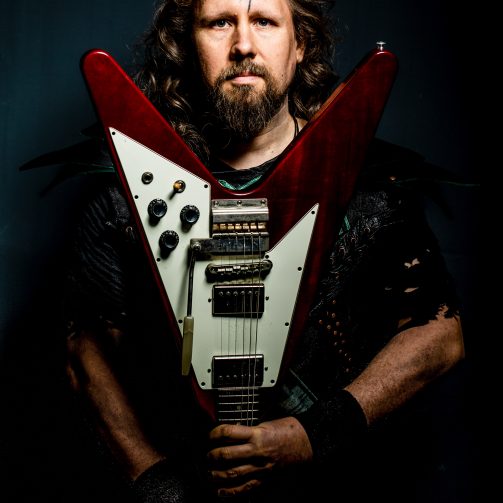 A chat with Hammer King