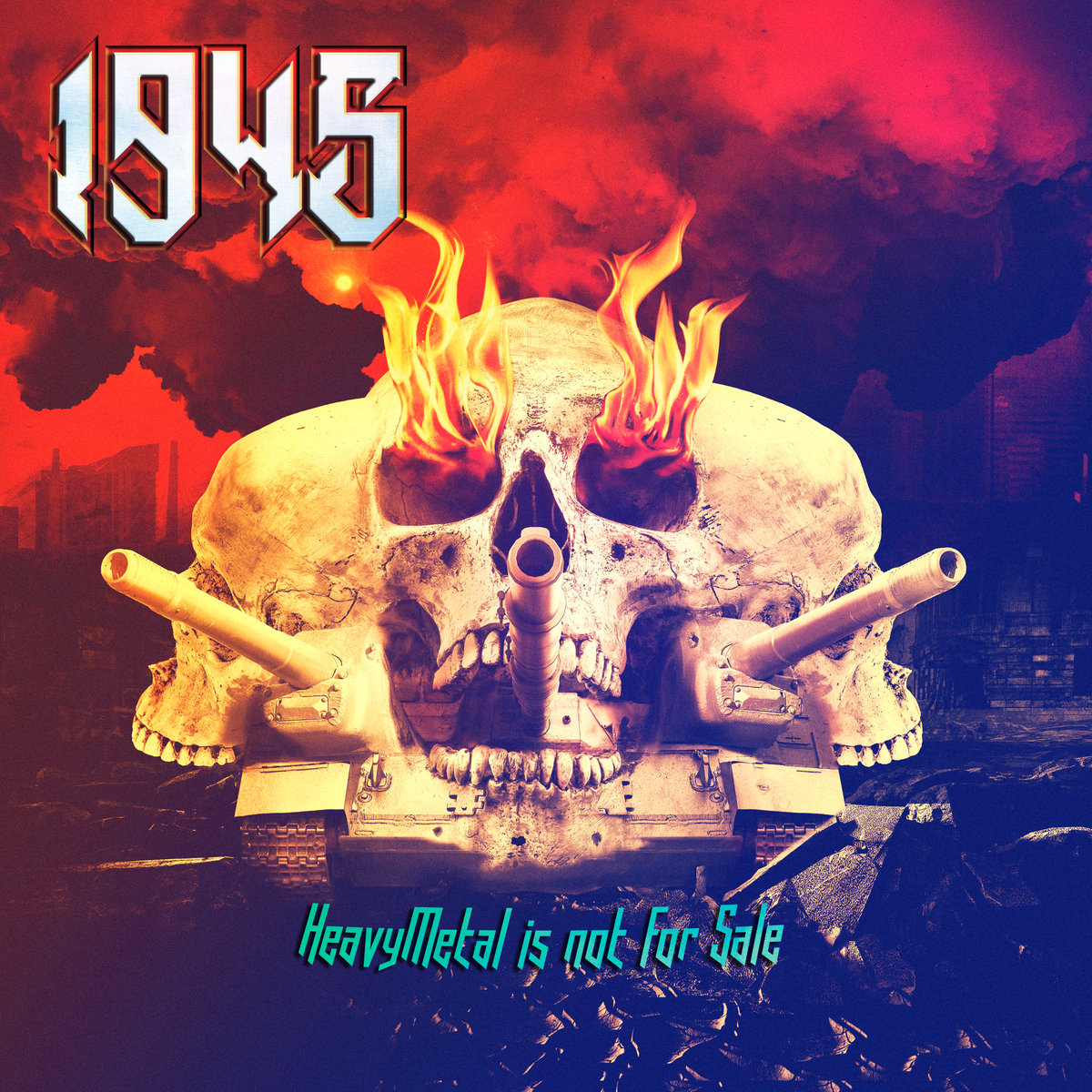 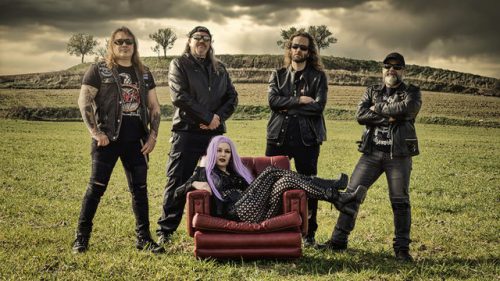 1945 is a significant year in human history, it is a memorable year and has many, many connotations around it. So, for a band to name itself 1945 is a tall order, but the band which formed in Spain in 2016 are ready to step up to that very plate with the release of their debut album ‘Heavy Metal Is Not for Sale’.

Damned right heavy metal is not for sale, that in itself is another statement right there, but 1945 wear this proudly. This is a band which knows heavy metal, it is in their blood, and they are ready to fight for the cause. ‘Heavy Metal…’ is a debut album which does exactly what it says on the tin. It is heavy metal done right in the classic sense as tracks such as ‘From Hell’, ‘Horses of Apocalypse’ and ‘Last Battle’ have all the driving power of Accept, Metal Church and early Iron Maiden with many of the accolades going to vocalist Sarah Garcia who gives her best Doro Pesch raspy vocal delivery meaning that ‘Heavy Metal…’ is as warm and familiar as any early Warlock record.

To be honest, the production isn’t the best here, but the songs are there and ‘Heavy Metal…’ provides good foundation stone 1945 to build and grow from. 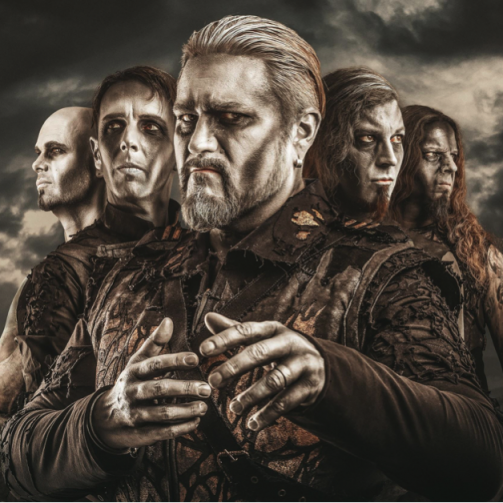