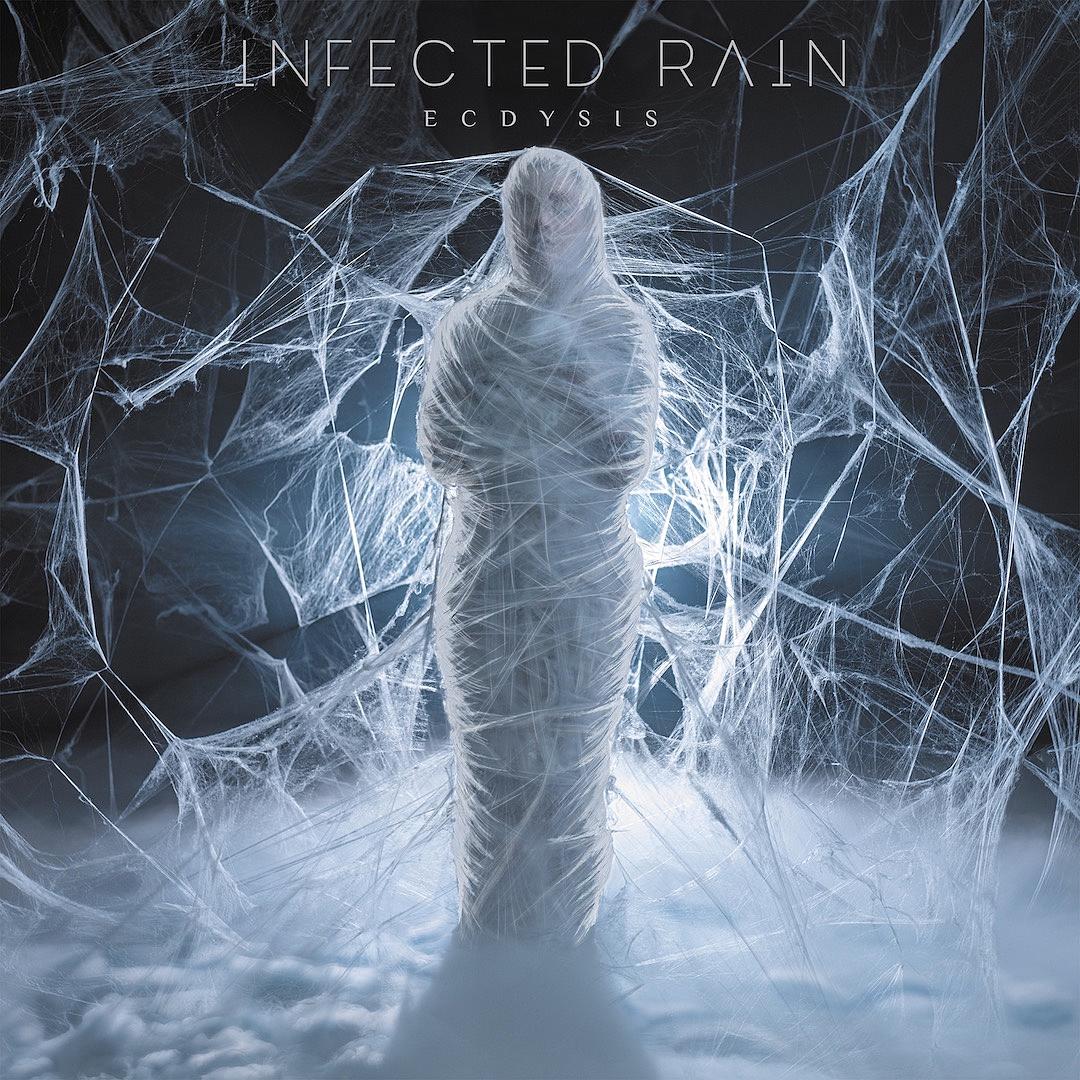 2022 has kicked off with a bang, presenting us with a kick-ass, powerful, impactful album just 7 days into the year, in ‘Ecdysis’. It’s exactly what you’d be expecting from Infected Rain, building on and polishing their unique sound, with a consistent duality of synth-heavy ambience, and brutal riffs backed up by singer and lyricist Lena’s incredible vocal range, and given a finishing touch in the form of contribution from Butcher Babies’ Heidi Shepherd.

Importantly, the socially conscious, impactful lyrical meaning has been continued throughout ‘Ecdysis’, with tracks highlighting a desire to fight back against injustice and trauma, and calls to remain strong through hard times, told through personal experiences of the band, all of which adds another level to the powerful nature of the songs.

This is more an evolution than a revolution of the sound, with no real departures from anything off previous albums ‘86’ and ‘Endorphin’, but the piece as a whole is more consistent, and ‘November’ is a nice surprise, with an introductory sound that could easily have been taken from a 2000s game soundtrack, before crashing in with full force. This sort of experimentation is exactly what bands with so many contemporaries need in order to stand out, and Infected Rain are a great example.

"Consistent, powerful, and another step up for an exciting band"
80 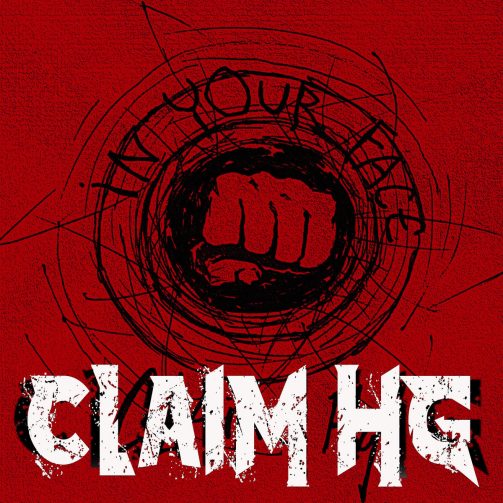