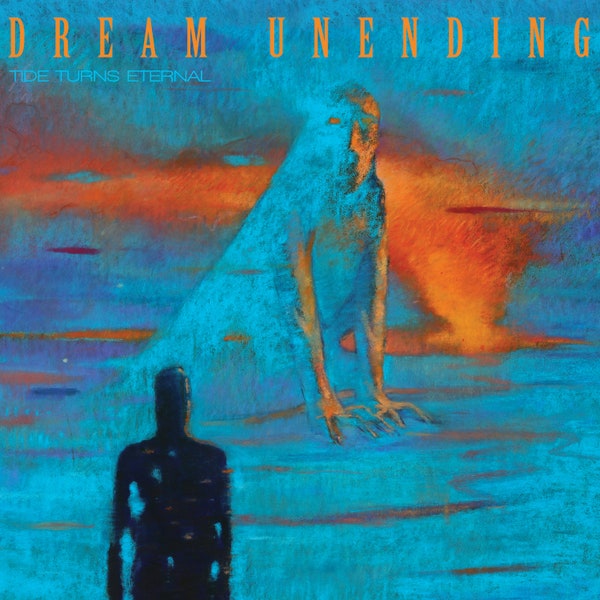 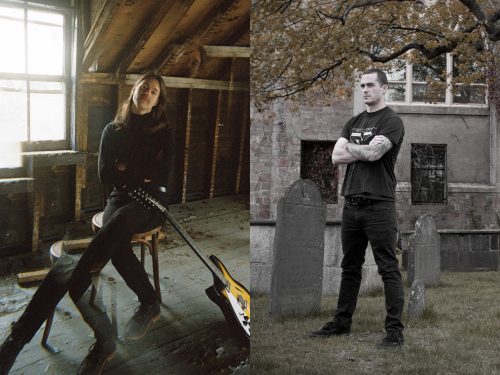 Derrick Vella of Tomb Mold and Justin DeTore of Innumerable Forms put their considerable talents together in a rather remarkable way for the debut album of the collaborative Dream Unending project – “Tide Turns Eternal”. Monsters in the worlds of Doom and Death, they combine to produce something much greater than the sum of their parts. Think more like 1+1=42

It is hard to think of a more startling and unexpected expansion of style and exceeding of expectations than this stunning debut. You will recognise the signature sounds of both Derrick and Justin’s “day jobs”; what you won’t be expecting is the full gamut of atmospheric soundscapes of song writing bringing in elements as disparate as Marillion-esque lush, flowing guitar lines from the beautifully produced 80’s Progressive heyday, to Post Rock’s stark and ethereal sonic palette.

The instrumentation, arrangements, and the recording/mixing are truly world class, massive praise goes to team behind the scenes.

Standout track “The Needful” starts with unaccompanied fretless bass, and builds layer on layer with some stunningly beautiful 12 string over deep and pulsating chugs, and cataclysmically dark growled vocals. This experimental blend of Funeral Doom and Prog Rock stylism and bright and clean instrument sounds is the signature of the whole album, nothing gets repeated or re-hashed though making each track a fresh adventure in sound. The closing pair of tracks cover just over 20 minutes between them, and have suitably epic feel. Although there are separate and unrelated in tone and content, they do work as a closing segue of true poise and grandeur.

The only bugbear is the vocals (which Justin’s legion of fans will attest, are some of the darkest, deepest, most primal, and powerful growls in the business). With such a kaleidoscope of instrumentation, style, and song writing flair, to my ears they Just don’t seem appropriate for continuous usage across an entire record of such inventive and charmingly eclectic mixing of many styles and genre tropes, dare I say the vocals actually get a little tedious. Just a little variation would have elevated the whole album to another, even higher level. Dream Unending have massively succeeded with music from outside the comfort zone, hopefully next album they do the same vocally. No offence guys, just saying it as I see it.

"A stunning adventure in genre-bending invention"
80 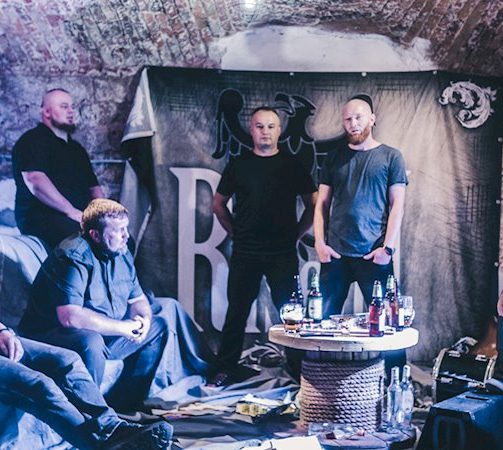