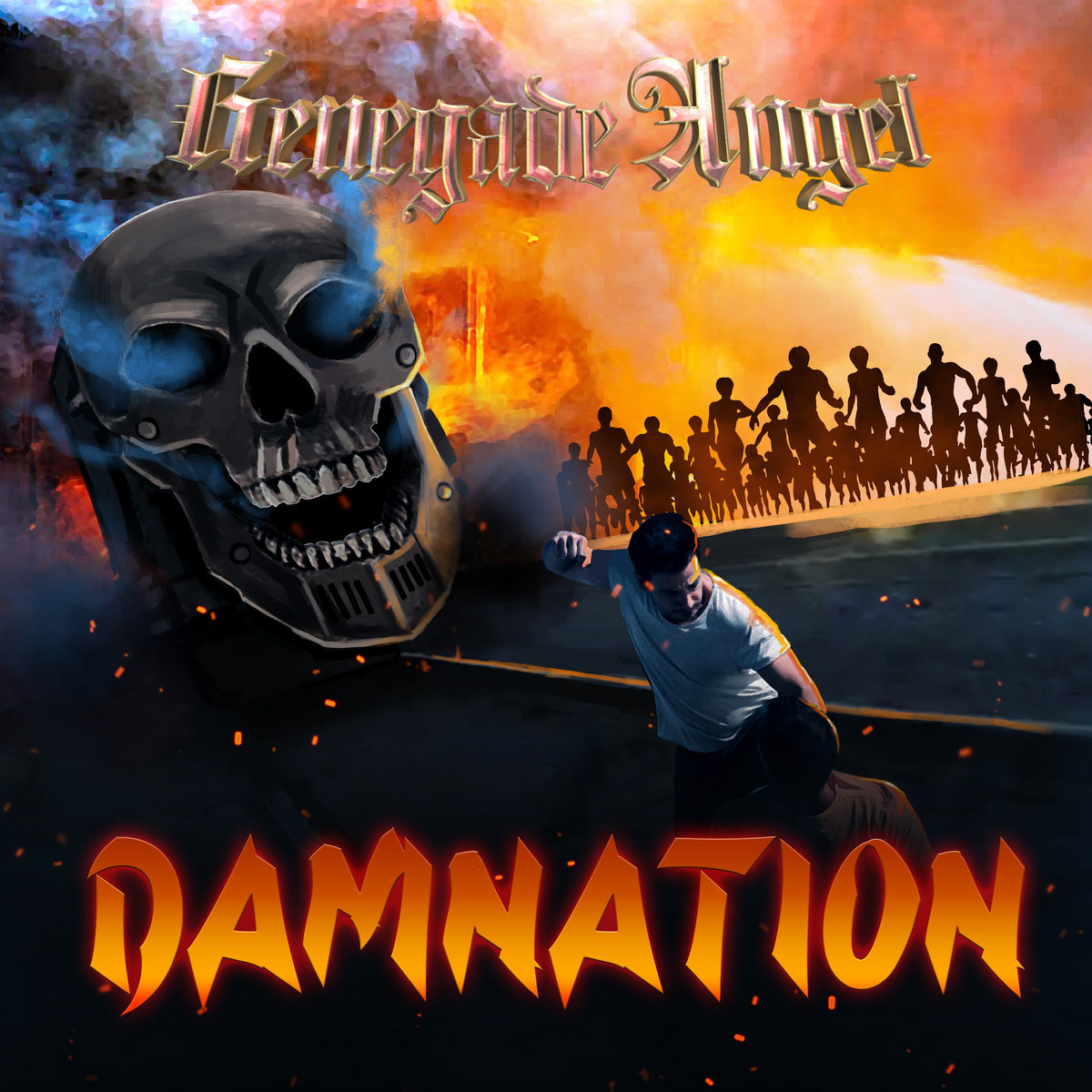 The brainchild of Jani Pöysä, Finland-based Renegade Angel (RA) delivers this outstanding 3 song EP. After much work, RA evolved into an incredible international collaboration that has created some stellar Power Metal. And with a bit of luck, will bring about even more.

“Damnation” features the iconic Tim “Ripper” Owens. His performance is in all-out Ripper fashion of course, but with a slight majority of the vocals coming from Trescent vocalist Alejandro Fernandez.  Collectively, the two turn in a powerhouse performance. Classic scorching vocals are coupled with fiery and fluid melodies. All the Power Metal hallmarks are here in abundance. Mr. Owens knows a thing or two about bands with talent. After all, he rattled the rafters for Iced Earth and a little band called Judas Priest. As such, it’s fair to venture that Renegade Angel will be raising a few eyebrows of their own.

The remaining two tracks (“Journey Into Madness”) are actually the same song. One in English, one in Spanish. Again, Fernandez is in fine form, his voice going from a rasp to flawless wail. The twin guitar attack is tight, searing, and even offers a nifty bass interlude. The Spanish version is headlined by Argentina’s Romina Barba. A powerful artist in her own right, she truly makes the song her own.

As this is a worldwide affair with many contributors, there are many discoveries in store. There may only be “two” songs, but they lend themselves to many hours down the rabbit hole. Personally, one of my favorite places to be.

"All the Power Metal hallmarks are here in abundance"
70 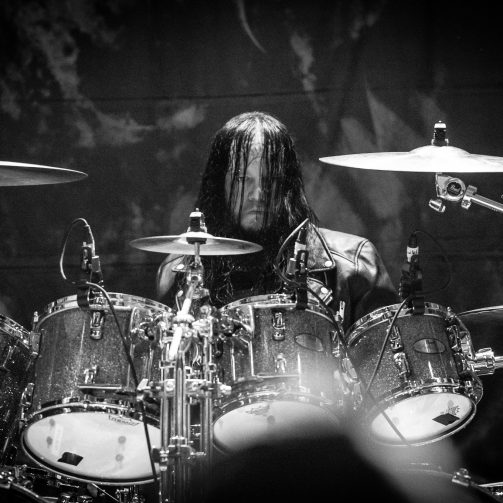 Joey Jordison – a loss to the Metal community.