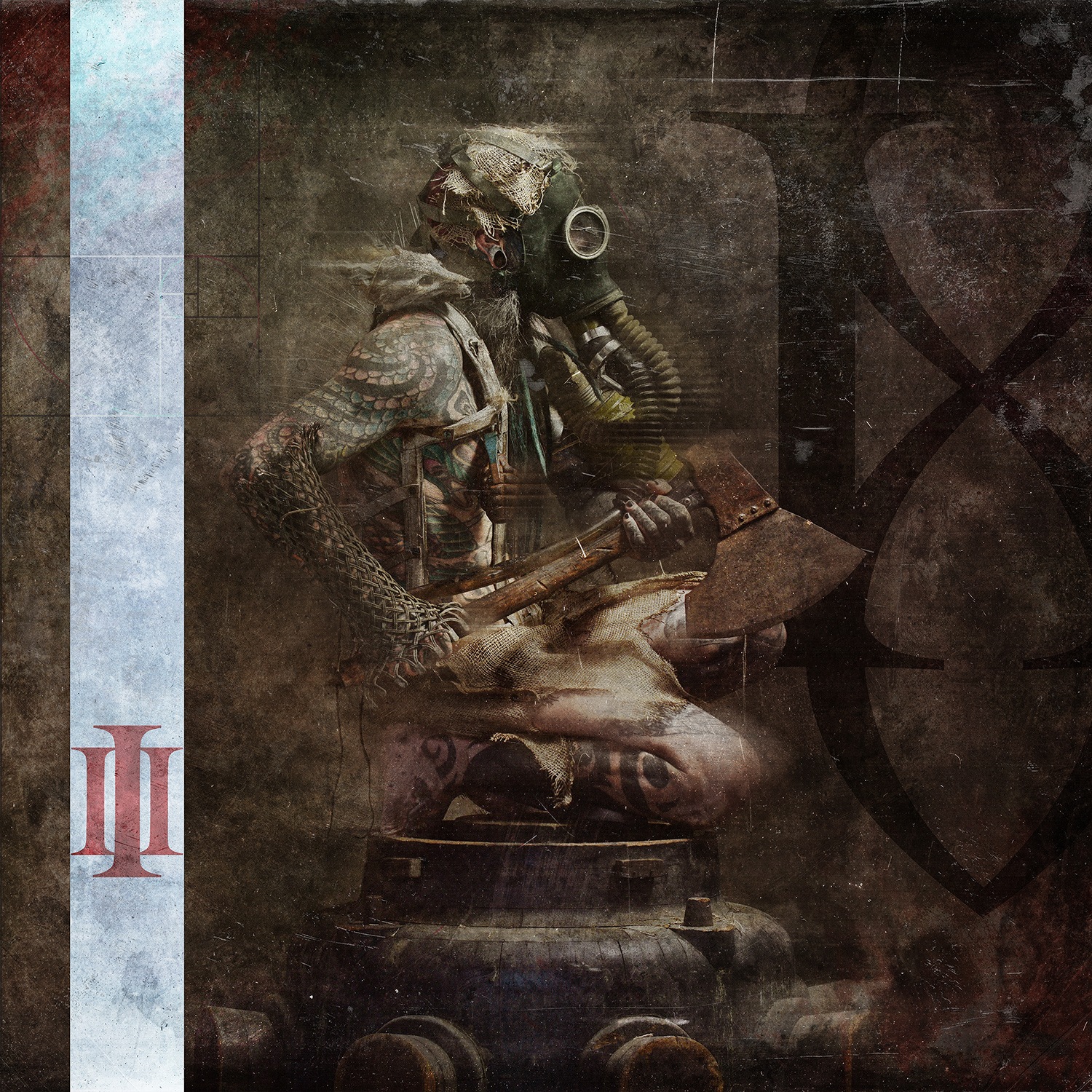 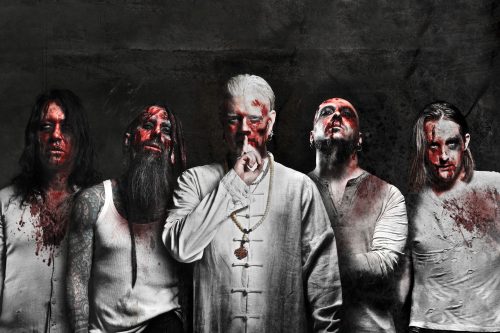 Gemini Syndrome return with their third album, ‘3rd Degree – The Raising’, and this album does not disappoint, so strap in with some headphones and grab your beverage of choice and get ready for a catchy, hard-hitting album.

This album is, as the title suggests, the concluding chapter in their trilogy of albums that tackles death and rebirth. The album starts off strong with their track ‘Reintegration’, a dark and eerie track with a catchy chorus that will have you singing along, even on your first listen, and then breaking down into those bass heavy riffs to headbang to. The tracks ‘IDK’ and ‘Die With Me’ are a tribute to the talent of this band. The tracks are heavy enough to headbang to, yet palatable enough to be played on radio to a wide audience, with lyrics that are meaningful to, not only to Gemini Syndrome’s vocalist (Aaron Nordtrom), but to fans new and old who can take their message of growth and rebirth and absorb it.

The album takes time out to bring the tempo down with their track ‘Hold the Line’, which will cleanse your palate and give you chance to breathe before kicking into ‘Where We Started From’ which gradually brings the album back to full swing and drags out that final headbang.

Overall, a really well written and produced album that will not disappoint and will have you searching for the first two in the trilogy. 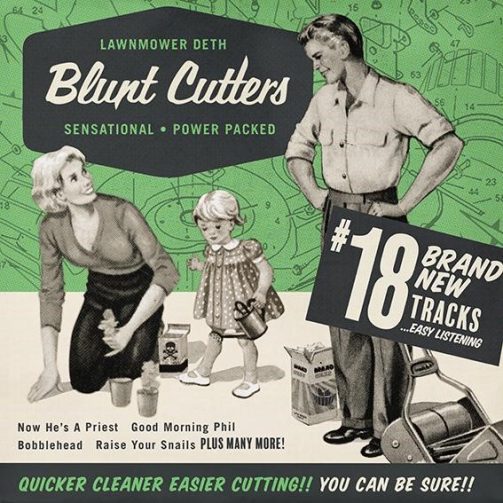