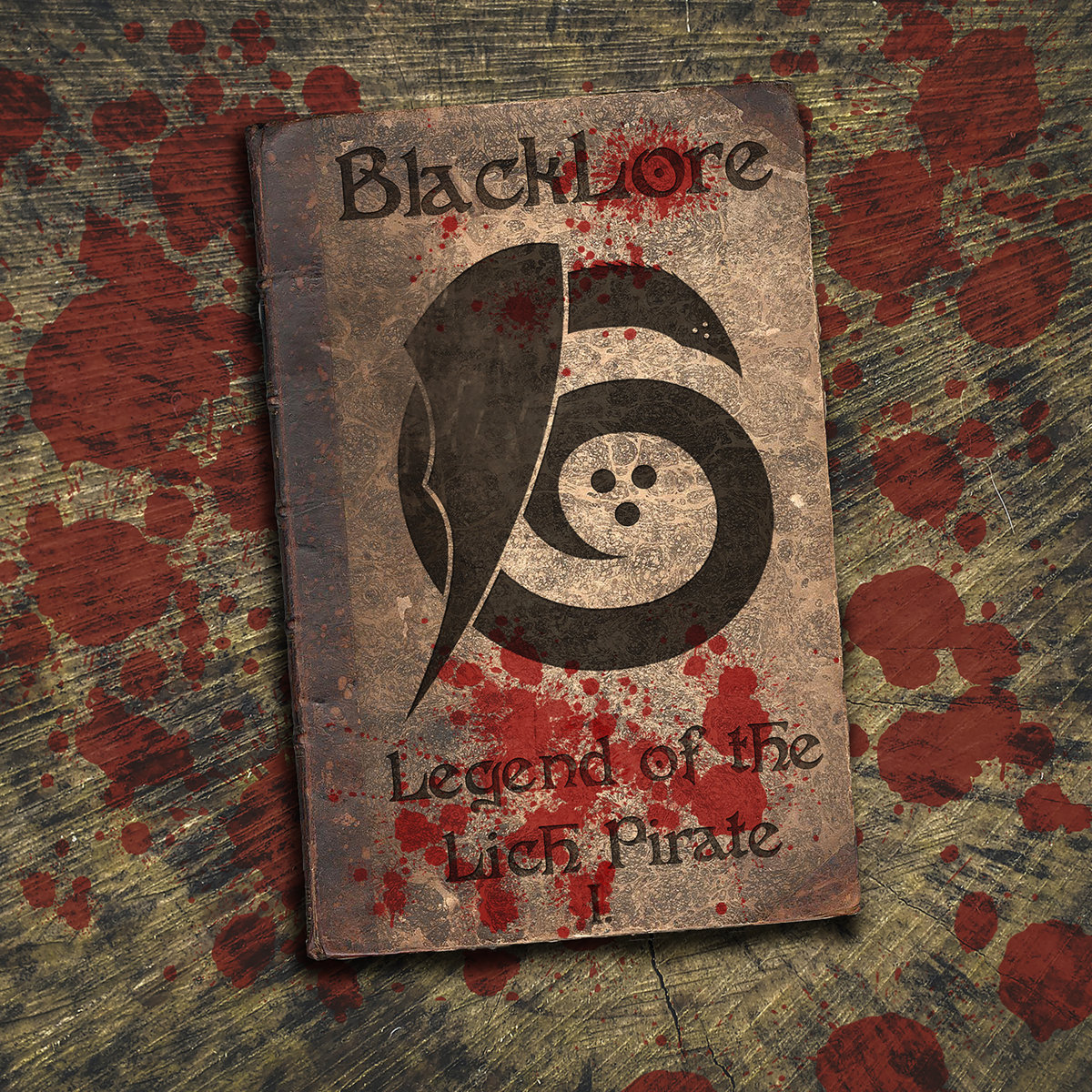 Blacklore – ‘Legend of the Lich Pirate I’ 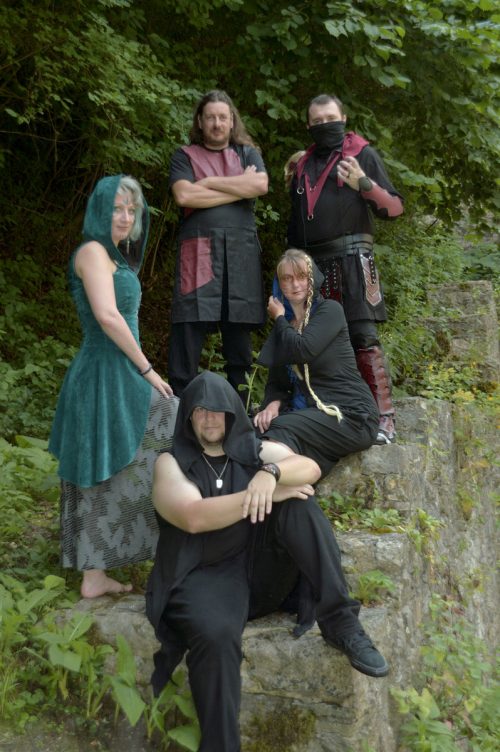 Formed in 2019 with an abject rejection for playing cover songs and rightly so, Blacklore quickly set themselves to writing power infused heavy metal that has culminated in the release of the band’s debut album ‘Legend of the Lich Pirate I’.

With this in mind, the listener knows exactly what they are in for with Blacklore. This is a band which have adopted personas and backstories through their songs which run like a ‘Dungeons & Dragons’ campaign, I mean, when you have something called ‘…Lich Pirate’ you know it’s going to have fantastical lyrics and at some point, someone is going to shout: “roll initiative”. Tracks such ‘Blood in the Sea’, ‘This Town is Beautiful’ and ‘Iloveyous with Abuse’ have all the hallmarks of classic metal such as Saxon, Judas Priest and of course, Iron Maiden with their soaring whoa whoa whoa chorus’ designed to make anyone belt it out loud in a singalong.

Although the songs here are decent enough, there are somethings that need tightening up, the production isn’t the best and the song writing will improve as the band grows and finds out exactly who they are. But there is a huge potential here with Blacklore and ‘…Lich Pirate I’ is just the starting area of an undoubtedly long and exciting campaign.

"the starting area of an undoubtedly long and exciting campaign"
50 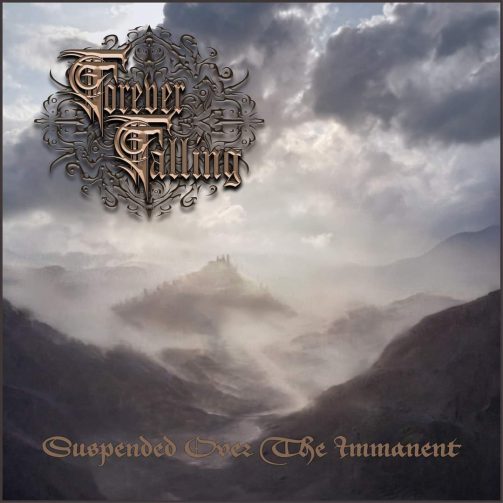