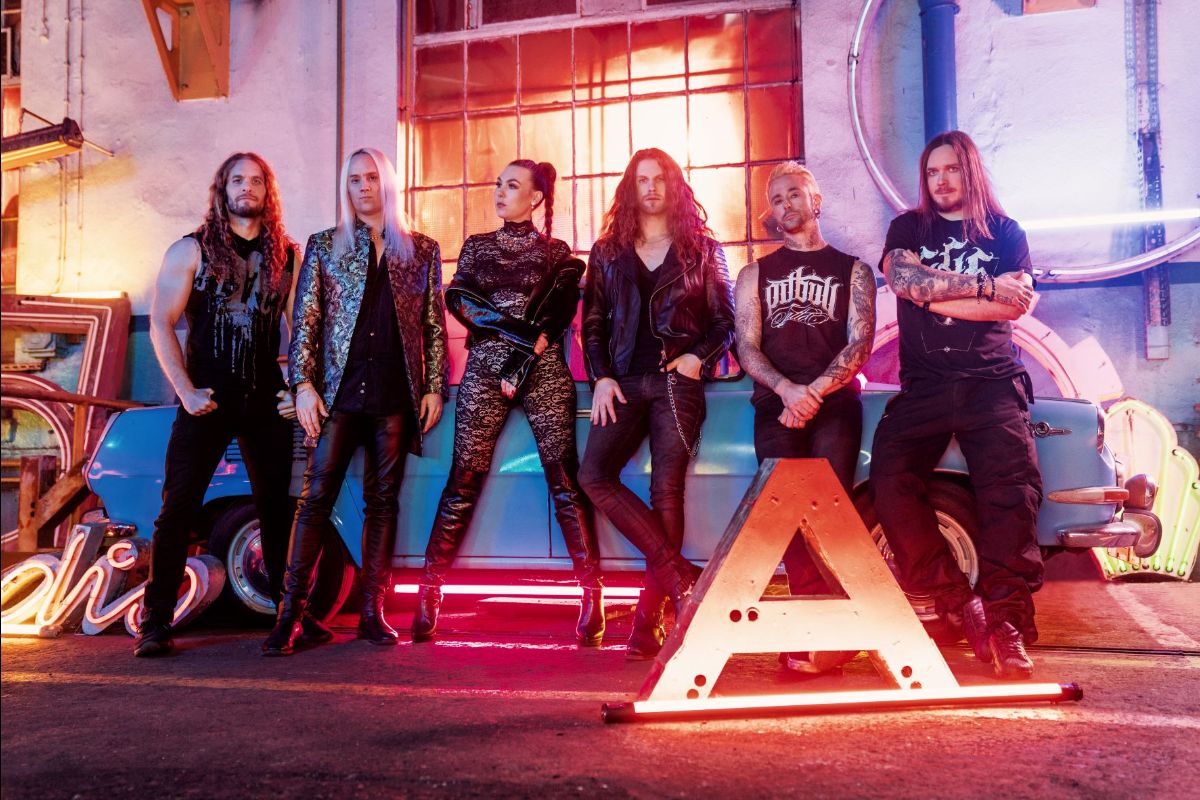 Seven days into the new year, the party isn’t over yet: Today, the Swedish metal heroes AMARANTHE release a remix of their new single “PvP” – a catchy, energetic piece built to break the dancefloors all over the world!

Check out this fresh anthem for the club season 2022 here: https://amaranthe.bfan.link/pvp-remix

Olof Mörck comments: “Let’s start this year with a bang! If you’re still horizontal from the holiday’s indulgences, here’s what we ordinate to get you picked up in style: a danceable yet crushing remix of ‘PvP’, that works as well with your gaming session as it does in the club! Remixed by Elias Holmlid, who has previously lent his talents to ‘Amaranthine’ and ‘Crystalline’, this interpretation will hit harder than any new year fireworks!”

“PvP” was the official anthem for the Swedish team at the international e-sports world championship. The video was directed by Poland’s Grupa13, who previously worked with the band on ‘Archangel’ or ‘Boom!’.

Check out the official video for “PvP” 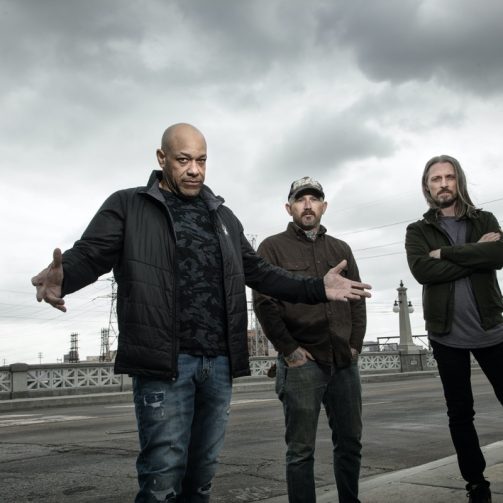