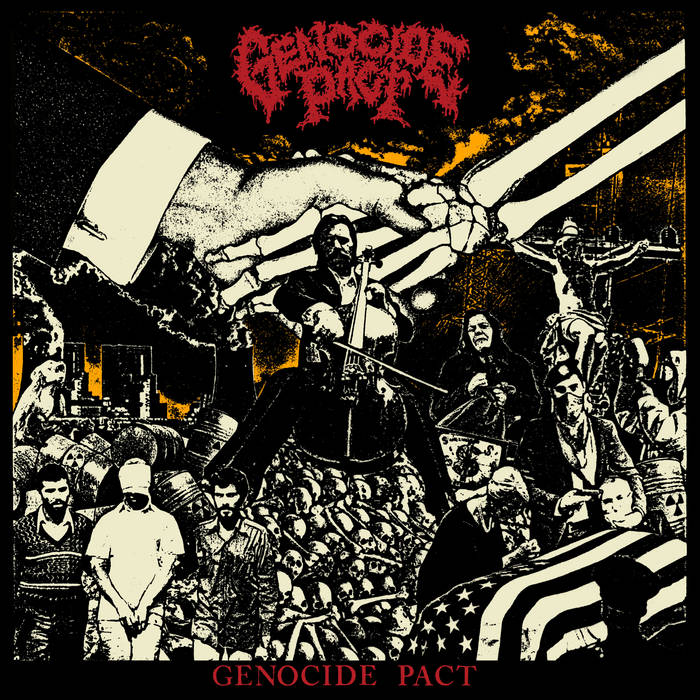 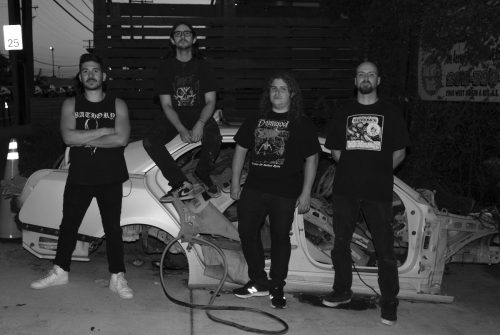 From its humble beginnings as a thrash subsidiary, death metal has grown over the past 35 years, it has taken on many shapes, evolving, devolving and encompassing many different trends and sounds leading to 2022. One band who have been digging into an old-school death metal sound are Genocide Pact who have delivered an eponymous album, their third album and first since 2018.

Although a self-titled album often signifies a change in style, a reset to zero, ‘Genocide Pact’ sticks firmly to its guns and lays waste to the entire landscape with a scorched earth policy of old-school death metal. This means that ‘Genocide Pact’ is full of thrashing riffs that go a full pace before dropping back into a brutal cacophony of visceral rage with tracks such as ‘Barbaric Regression’, ‘Led to Extinction’ and ‘Mutilated Vision’ having all the classic hallmarks of Obituary, Deicide and Morbid Angel whilst also appealing to a more contemporary audience of Tomb Mold, Jungle Rot and Gatecreeper.

With an old-school death metal sound like this, every fan of death metal knows what ‘Genocide Pact’ is going to sound like. However, this is done with some real panache and skill giving the listener a real nostalgic trip of 1989/90 before grabbing hold of the scruff of their neck and pulling them in the 20’s and you can’t beat that. 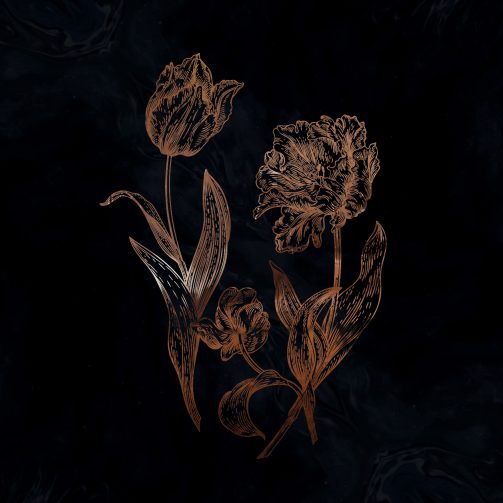