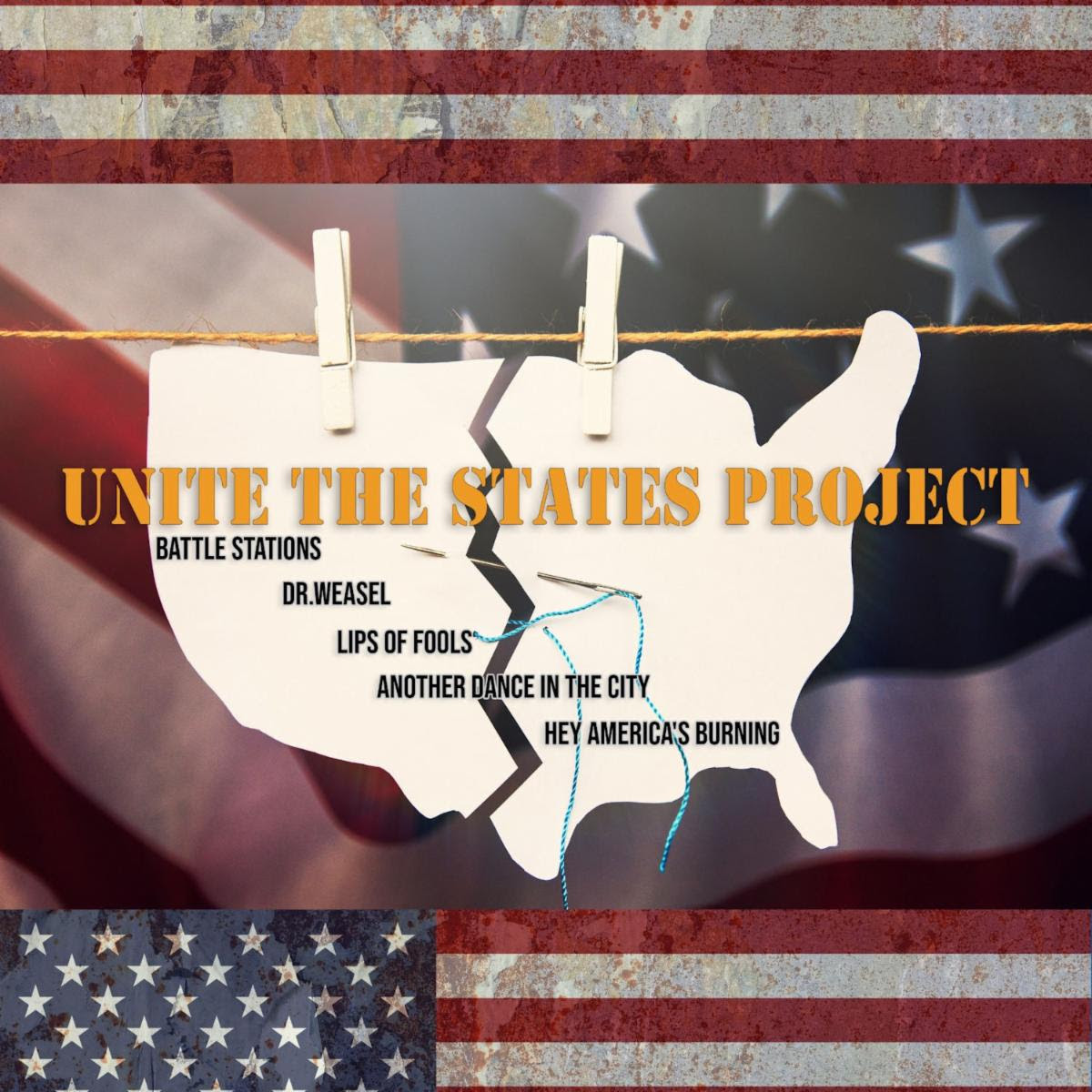 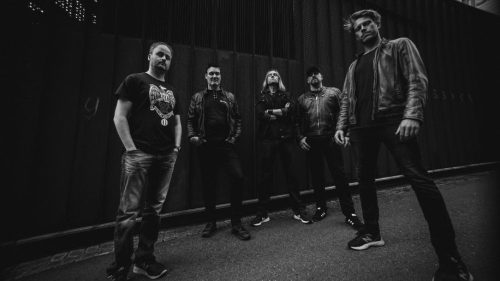 I think it is fair to say the world has seen better days. This is especially true on the political front. Division, unrest, and malfeasance in every realm inspired the creation of Unite the States Project (UtSP). Their five-song EP calls attention to government and corporate corruption and the general downward spiral of society. Dismal subject matter, but dang if they don’t make it fun.

Some songs are heavily Stones influenced. “Another Dance In the City” sounds like it could have been on the cutting room floor at the ‘Exile On Main Street’ recordings. “America’s Burning” doesn’t merely sound like “Gimme Shelter;’ it is “Gimme Shelter.” Still, both tunes are excellent and feature tons of rump shakin’ authenticity, deserving several spins. My only concern with sounding so “Stonesish” is listeners may zero in on that and not hear the deserving lyrics. Social commentary aside, UtSP delivers heaps of slick grooves and catchy hooks that make the feet move.

Lyrically, things are generally slanted towards ongoings in the United States but can easily pertain to pretty much any country. Interestingly, the band’s members vary in their political leanings. As such, the songs are mostly presented in a non-biased manner. Something that can be agreed upon, however, is this EP is loaded with slink, swag, and Rock ‘n’ Roll sincerity. Most likely, this project is a one-and-done, but it gives the guys a chance to say their two cents and perhaps start a conversation or two. Well done. 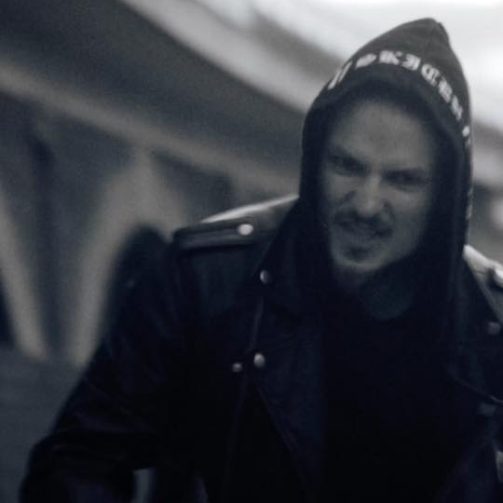 OCEANS – Release New Single “The Awakening” + Kick Off Pre-Save For Their Upcoming EP Hell Is Where The Heart Is – Part I: Love