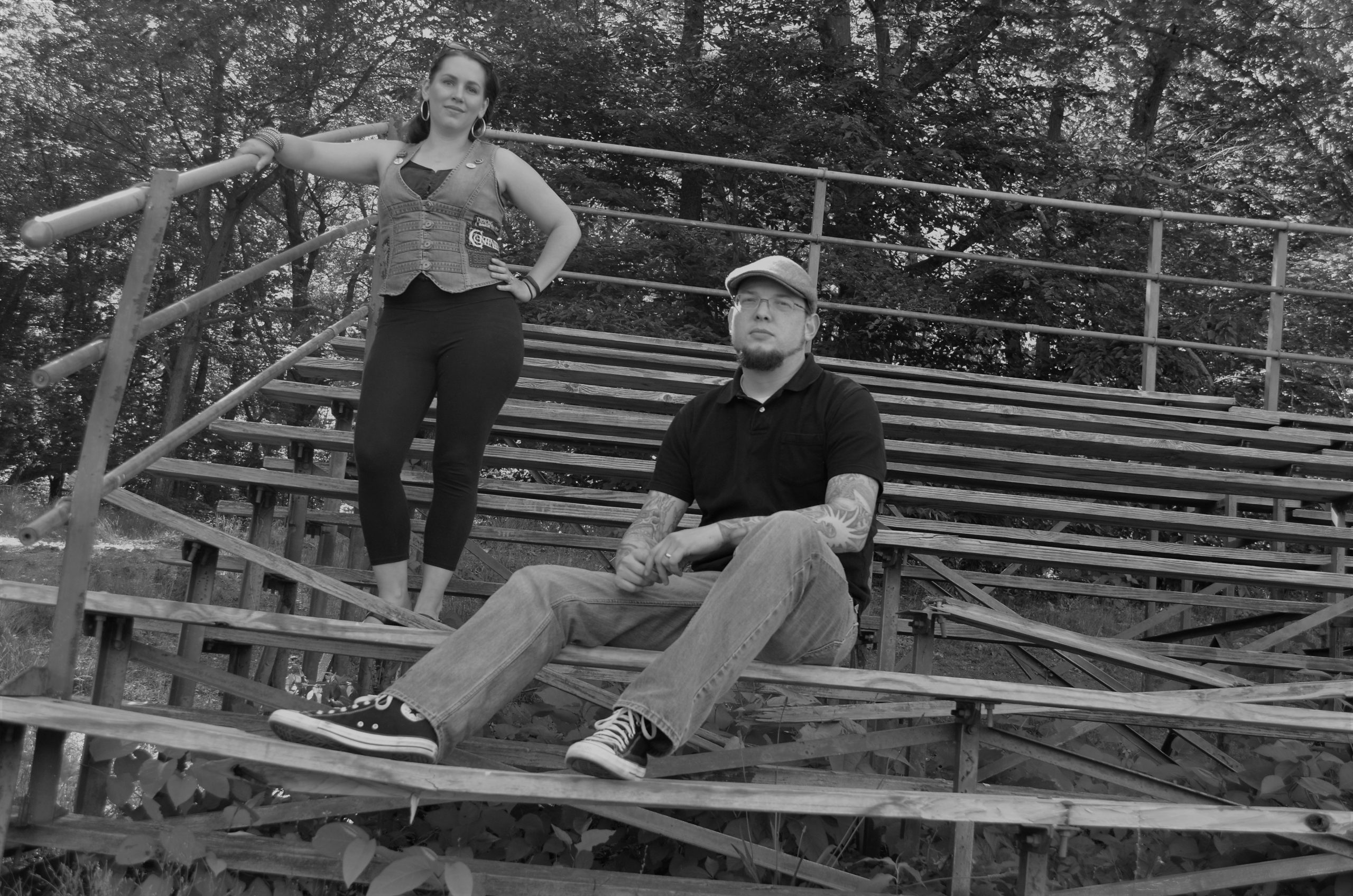 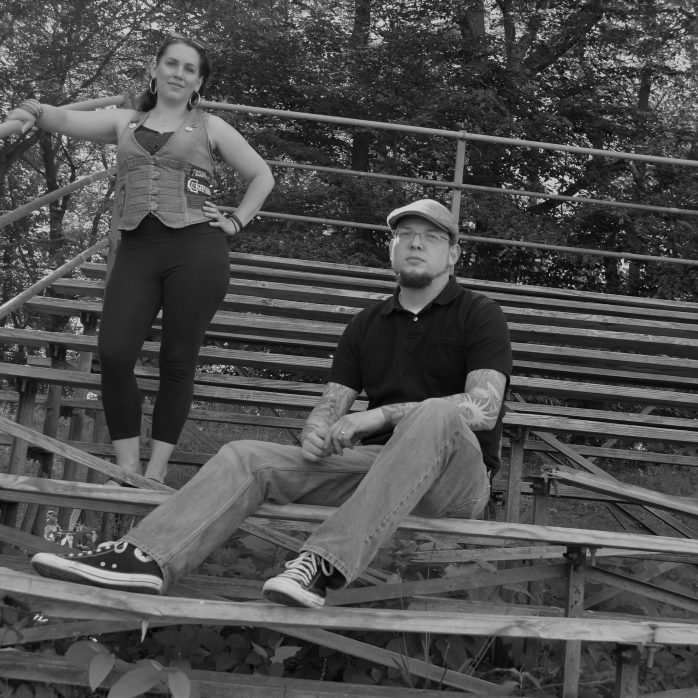 Questions on The Go | Turkey Vulture

We go to ask the Connecticut heavy music duo a few questions on the go.

Turkey Vulture is releasing an EP, Twist the Knife, on January 14, 2022.  We’ve also got a music video for the song “She’s Married (But Not to Me)” in the editing process, and a couple shows coming up.

Angry and empowered!  Don’t let The Man keep you down.

I visited Amsterdam several years ago and I think it would be really cool to have band practice on a houseboat — or maybe we’d just get seasick, IDK!  I also wouldn’t mind moving to Canada to have a year of paid maternity leave.  The United States doesn’t care about things like that…

We’ve recorded almost everything so far!  It’s more about how many songs we can afford to track.  We try to get a variety of sounds on each release, so the songs each have their own unique vibe.

During our recent music video shoot, our friend who was directing had us do a “seductive” take.  Let’s just say all that footage is going straight in the trash!  Seductive is not part of our vocabulary…

We’d like to sell out of all our Twist the Knife CDs!  Grab one on bandcamp: https://turkeyvulture.bandcamp.com/album/twist-the-knife 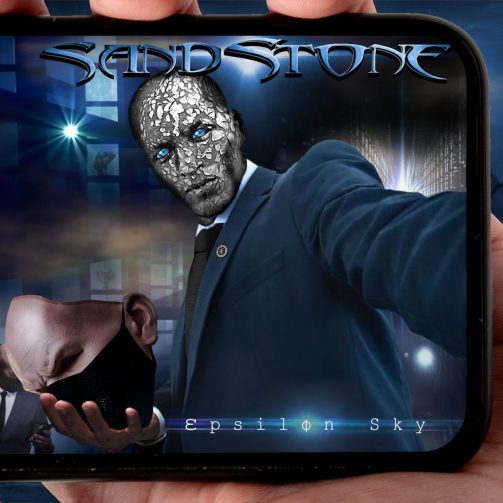